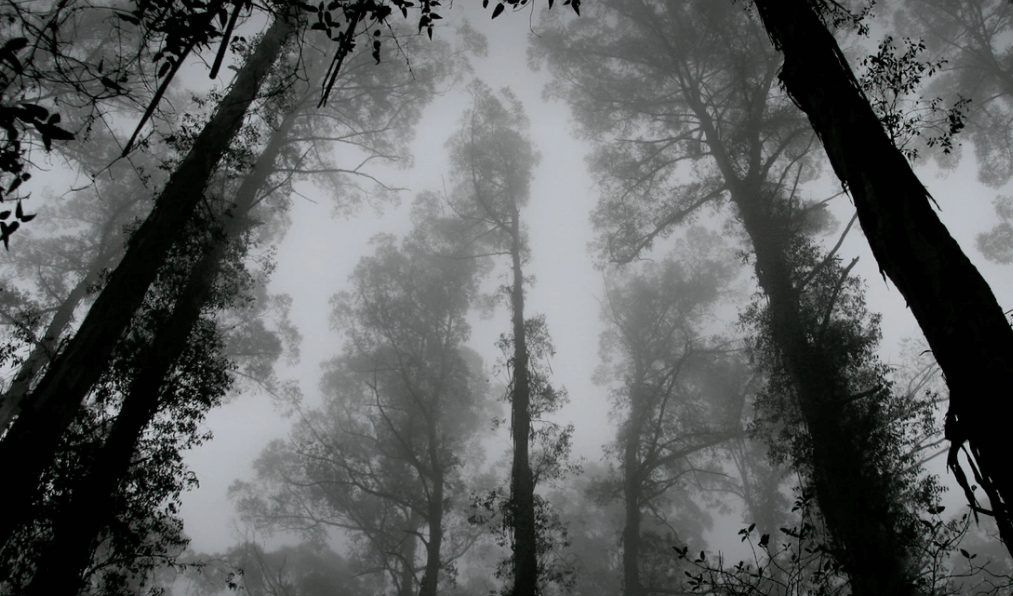 If last week was IPO week, today kicks off its echo.

Ahead on the public markets: Nutanix will pull the trigger on its IPO this week, Coupa’s offering date is now on the books, and there is a new company sitting in the wings.

If the current IPO cadence feels nigh aggressive following the the year’s disappointing results, recall the scale of the deficit we are plugging. It may be reassuring to see the amount of action that we are at the moment, but there is still a lot of ground to make up.

As a refresher, TechCrunch wrote in 2015 that that year was set to be the “worst year for tech IPOs since 2009,” on the back of 28 offerings. We’re still in single digits here in the United States for tech IPOs this year, and it’s nearly October.

To that end, here are your next two IPOs, according to the Nasdaq’s own calendar:

Nutanix’s IPO may bring it over $200 million, while Coupa’s should land in the mid-$100 million range. Of course, we have yet to see final pricing from either company, so things could move about.

Following the strong performance of The Trade Desk and Apptio last week, things appear steady for tech companies looking to go public. In fact, the strength of the 2016 IPO crop is an effective middle finger to the popular sentiment that the public markets simply didn’t get their business model.

Perhaps the public markets weren’t so foolish as to not get some unicorn business models. Indeed, it may be that the public markets simply not interested in investing in companies that had yet to learn any sort of financial discipline. But that’s none of my business1.

The Coupa and Nutanix IPOs matter. Both have the potential to cement the public market’s current willingness to float new tech companies–both profitable and no– and also prove that larger-dollar debuts have a welcome niche as well. Failures to launch, as before, could shut the IPO window.

And Then There Is The New Kid:

The following headline is direct:

What do we know about Blackline? It’s ok if you have never heard of the company. I hadn’t until roughly 18 minutes ago.

According to Reuters, BlackLine is an LA company, which means that we have yet another non-Silicon Valley tech IPO. Apptio was Seattle-area shop2. The same report notes that BlackLine was born in 2001, and it has raised more than $200 million. Call it a Slo-nicorn or whatever kicks your drum, the company has been on a 1.5 decade march to IPO.

We’ll have more for you when the numbers drop.

For now, having 2.5 IPOs in the mix at once, not counting PointClickCare3, feels very busy. That’s evidence enough that we are out of practice.

Homework: What is the chance that we are seeing the opening steps of a longer IPO march that will sustain into the second and third quarters of 2017?