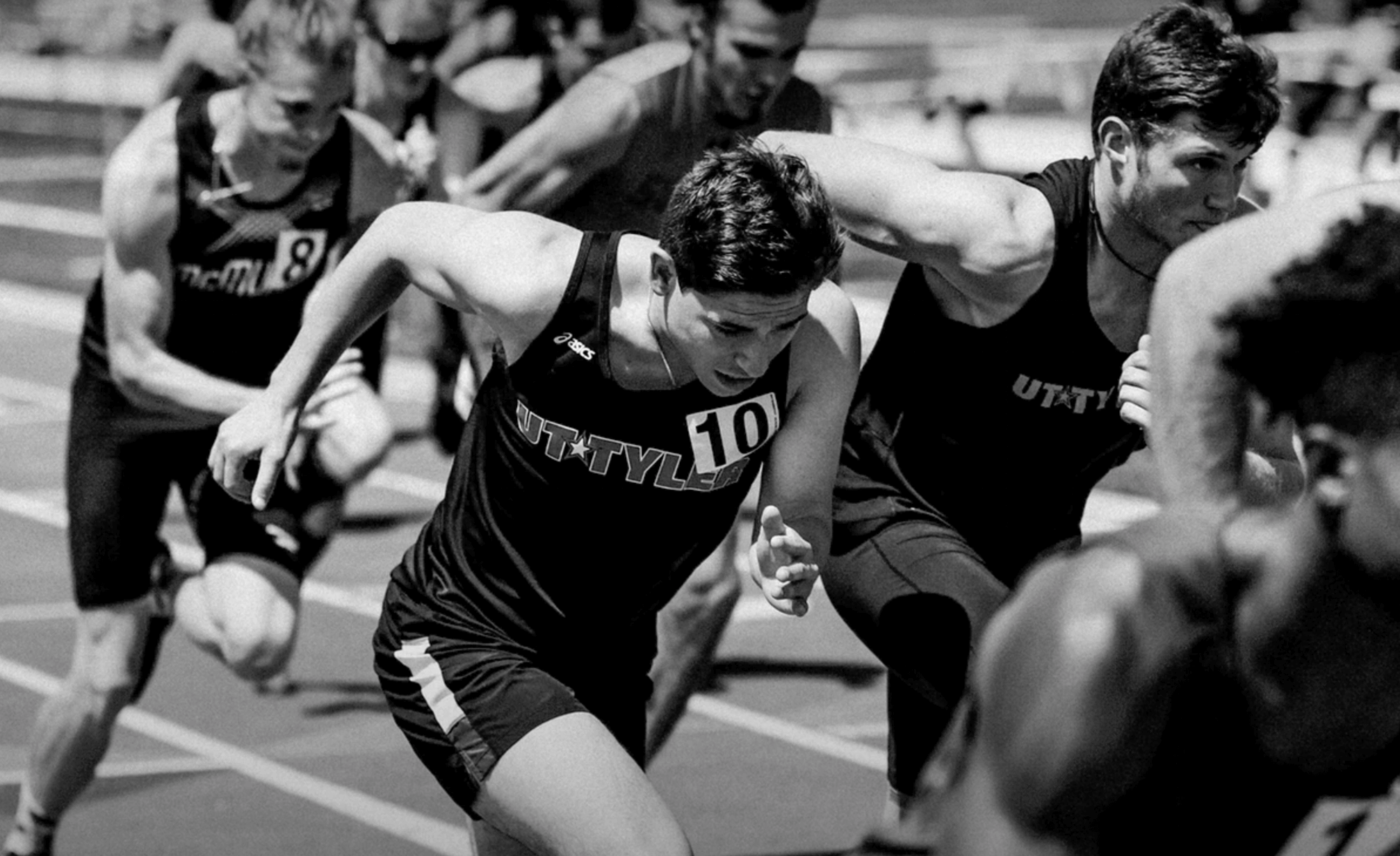 So much for “shifting market conditions,” or “the public markets don’t understand our business,” or “[insert some other silly excuse here].” This morning, Apptio started to trade as a public security, seeing its value fly by more than 40 percent in the same stroke.

The strong opening-day performance comes after the company priced itself $1 per share over its expected range, choosing $16 per share for its debut.

According to Marketwatch, the IPO raised $96 million and values Apptio at around $2.6 billion. Not a bad day.

Most financial news services and sites that are publicly available have yet to generate charts for Apptio, so today we have Marketwatch to thank for actually producing once:

That looks healthy enough. We’ll keep an eye on the stock as it gets through its first few days. The company fits, as you already know, the pattern we have largely seen this year during which US-based tech IPOs have posted strong performance. That is in contrast to the 2015 tech IPO cohort, which had a much rougher time crossing over from the private to public domains.

The Trade Desk had a big debut earlier this week, Apptio did well out the gate, and Nutanix is looking to push itself public before the end of the month. These companies are listing at near-all-time highs in the public markets, a time in which the global hunt for yield is desperate.

Results to-date are strong. All but one 2016 US tech IPO currently trade up from their list price. SecureWorks is the laggard, in case you were curious.

Today, the IPO window is open, and a few companies are going to make it through. Not that many, it seems. There are only so many more companies that are in the pipeline, at least that we know about it.

However, if a Fed decision leads to a 10 percent Nasdaq correction, and then a few dozen unicorns try to list when sentiment has already begun to shift, what happens?

Beats me, but these unicorns that feel it most prudent to eschew the public markets due to favorable terms from private investors best have their P&L in order when they show off their past performance.