Editor’s Morning Note: Nutanix’s IPO pricing gives us a great window into what things are worth. Especially unicorns. 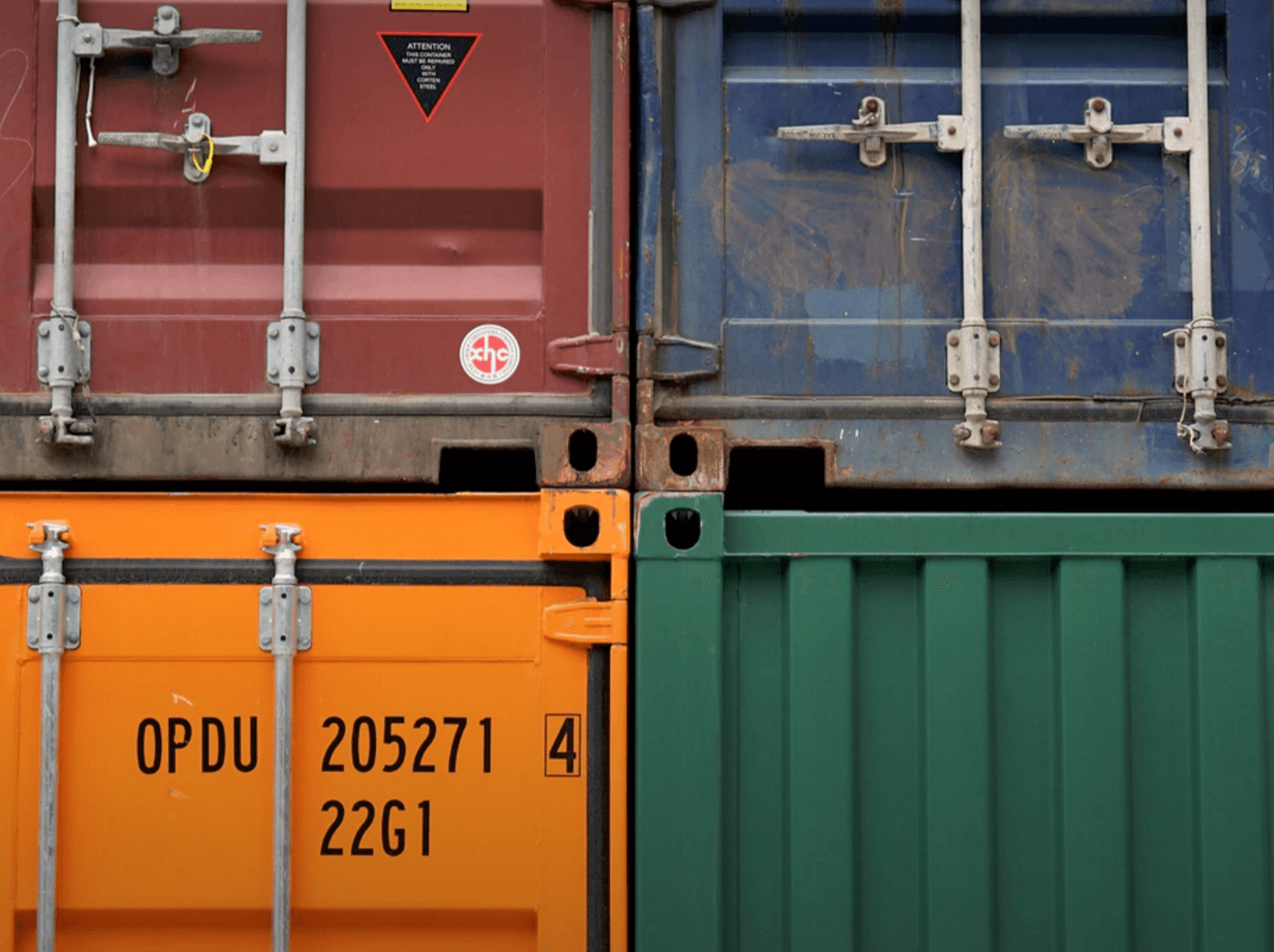 Nuntanix priced its IPO this week, setting a $13 per-share upper end to its range. At its valuation midpoint, $12 per share, the company is worth around $1.64 billion. Some sources quote a slightly higher figure.

However, both figures fall below the company’s 2014-set $2 billion valuation. That came with its Series E round, totaling $140 million. The company has raised more than $300 million to-date from equity sales.

Nutanix will raise another nine-figure round, adding to its last private round in its IPO by offering 14 million shares. The underwriter option, if exercised, could push the cash infusion over the $200 million mark.

After a long road to the public markets, Nutanix appears ready to make the leap.

However, how can the company be worth less today than it was two years ago when it raised that Series E? Let’s find out.

Back In Time, Up In Value1

If Nutanix was worth $2 billion back in August of 2014, and $1.64 billion in early September of 2016, we are lucky goats. We’re fortunate that Nutanix’s fiscal year ends July 31, giving us a nice, full-year wrapping-up in both cases right before the company repriced.

Nearly doubling that many times in a row adds up quickly.

Holy hell and a bucket of slop, that’s a change. Moving from nearly 16 times trailing revenue to a mere 3.7x multiple is hard to fathom.

Two things happened, I think, at the same time:

And I also think that losses have lost their luster. This is related to our revenue-repricing point in that they operate in tandem. However, they are not exactly the same.

Grant me a rewind to Twilio’s own IPO:

Revenue growth is no longer an investor panacea in this regard; you can’t just calm complaints with new top line expansion. You need to show a path to profits. And as long as your losses are still growing, you may show margin improvement, but that is not enough if you want to keep your valuation at least static.

Losses! Nutanix has them. and they have grown. In fact, the company’s fiscal 2016 saw it post a near perfect doubling of its 2014 figure.

However, as you can tell from the company’s expanding yearly losses, as Nutanix grows, it burns more money. That’s not what investors like to hear. Especially today, when things have become downright conservative–if not reactionary–in some parts of the market.

Looking at Nutanix’s financial history we can see torrid growth and ever-expanding losses. It’s a really good window to what we might call the Mid-2010s Model2.

We’ll see how this one does. Don’t forget that we have two other IPOs this week.