Editor’s Morning Note: A new report discloses a Dropbox revenue figure. What does that mean for the company’s valuation? 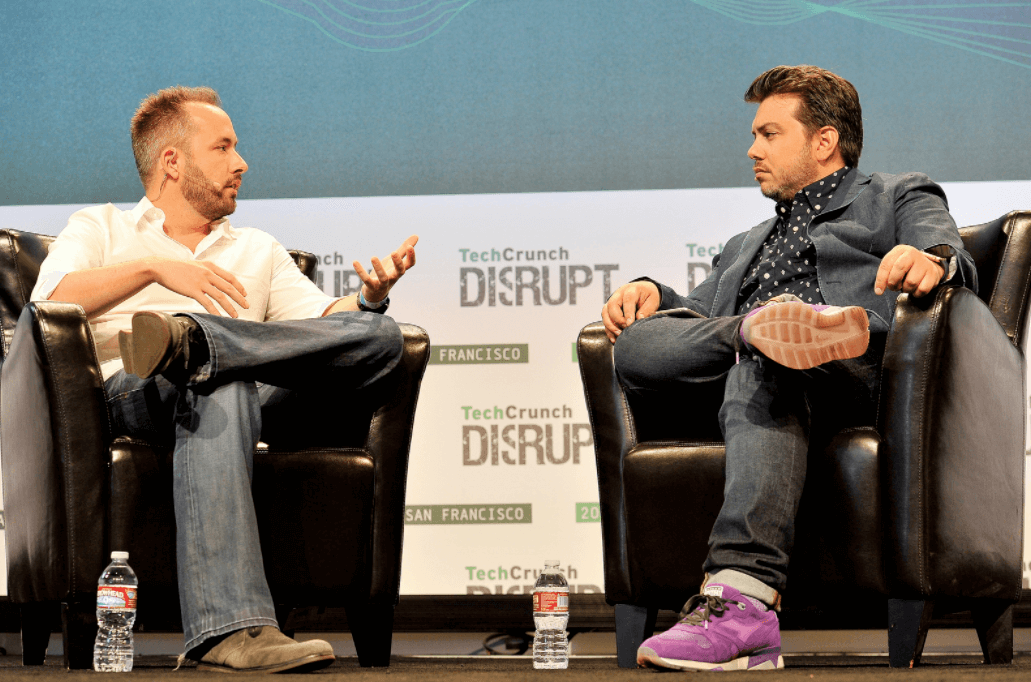 A wealthy human. And my friend wearing purple shoes.

2017 is expected to bring a number of unicorn IPOs, perhaps including one of the shiniest: Dropbox.

A new report out this week indicates that Dropbox’s revenue, presumably its run rate and not a trailing figure, is higher than Mattermark expected. As such, we need to understand the number and find out if it shifts our thinking regarding unicorn valuations and their IPO prospects.

Previously, Mattermark looked at Dropbox’s growing enterprise incomes, and we have spent quite a lot of sweat exploring recurring revenue. We have also spent too much time — I do not apologize — investigating Dropbox rival Box.

According to MIT Technology Review, Dropbox’s revenue has nearly doubled from its 2014 level:

“Running at” sounds a heck of a lot like a run rate figure. Presuming that we are working from an MRR result and not a quarterly sum, Dropbox’s monthly recurring revenue is $62.5 million—give or take.1

That number is up from “around $400 million in 2014.” If we assume that number is a year-end ARR figure built off an MRR figure, Dropbox had revenue of $33.3 million per month.

Those two numbers hash out to revenue growth of 87.5 percent over the last few years.

That is actually a mild result from a relative revenue perspective, even if the gross top line accretion afforded to us by the numbers is impressive. If you assume a 50 percent growth result in 2015, Dropbox would conserve only a 25 percent growth pace for 2016. You can adjust as you want, but the time span and revenue ∆ only grant you so much flexibility.

However, the $750 million figure in raw terms is quite useful.

These are big numbers measured from the ground up. But when scaling back from the Burj Khalifa-esque heights2 of Dropbox’s prior $10 billion valuation, the numbers appear stunted.

That said, there are factors that could boost Dropbox’s revenue quality, and therefore value, making our notes too conservative. Here is what Dropbox could have in play as it runs up to an IPO:

Additionally, Dropbox also has to convince investors that there is room for another public play involving consumer and enterprise file storage and lightweight productivity tooling existing alongside Office. Box’s valuation and ever-tightening revenue multiple make this case difficult for Dropbox, but not impossible.

So at $750 million, Dropbox is likely worth more than Box. But unless it has something to its self that we have yet to fully understand it’s certainly not worth $10 billion.

A Dropbox flotation would be an important moment for unicorns. It will ask and answer a critical question: Provided that Dropbox must go public at a lower valuation than its last private valuation, what impact does that have on other unicorns?

The hoped for harmonization of public market sentiment to 2014 venture capital may not come. To summarize the public market: lol.

Moving ahead, Dropbox makes cash and does big revenue. That makes it hard to kill. We’ll see what happens.