tl;dr: Our favorite SaaS bellwether released earnings today. Let’s find out what that means for your startup.

“What’s to-day?” cried Scrooge, calling downward to a boy in Sunday clothes, who perhaps had loitered in to look about him.

“Eh?” returned the boy, with all his might of wonder. 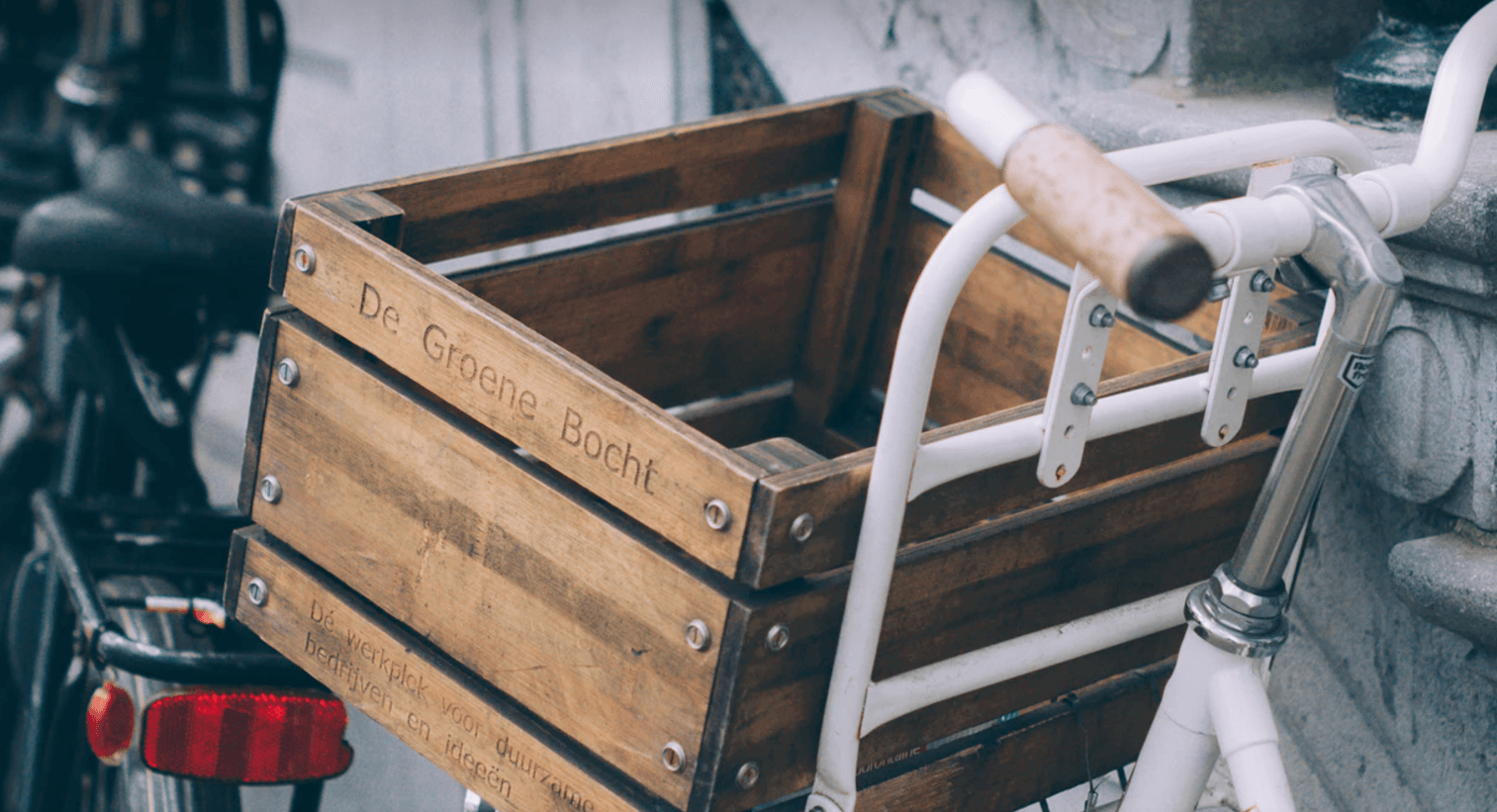 Box, an enterprise storage and collaboration company, reported its earnings today, besting expectations and enjoying a per-share bump of just under 200 basis points in after-hours trading.

The company, our living business case, is a decent indicator for public investor sentiment regarding SaaS revenue. SaaS, in case you didn’t know all along and have been faking it, is short for “software as a service,” the practice of vending hosted applications and tools that are paid for at regular intervals (usually monthly or yearly) by customers large and small.

So Box has new results for us to observe, allowing us to reset our expectations for what your SaaS startup is actually worth.

Let’s see what the numbers tell us.

We’re running a touch late today—it’s raining in San Francisco, so traffic is São Pauloian. Let’s lean on TechCrunch’s Katie Roof to give us the raw information.

In short, Box’s revenue came in ahead of expectations, and the company’s adjusted profit metric was better than expected. When you are a growth company, a mantle that Box has no choice but to accept given its continuing operating deficits, it’s always good to beat on sales and profit.

Box has promised that it will reach free cashflow positivity in its current quarter, implying that it has quite a lot of work to do between the above result, and what will happen in the quarter ending January 31, 2018.

That’s mostly true. However, Box records the cost impact of its BoxWorks conference in its fiscal third quarter. Box PR confirmed with Mattermark that it spent around $6 million on the event. Since that expense won’t translate into the current quarter, you can math your way to seeing that the work Box has ahead of it is slightly lighter than we first thought.

Box also raised its full-year guidance: “Raised Full Year FY17 Guidance: Revenue is expected to be in the range of $397 million to $398 million, raised from previous guidance of $394 million to $396 million. “

That’s what we need to know. Let’s have some fun.

As of the time of writing, Box is worth $2.01 billion according to Yahoo Finance. That’s a nice, tidy number for us to use.

4.88x in the abstract is a boring metric. Let’s put it into context.

Rewinding to our prior bouts of effort, we learned in March that ARR multiples for public companies had fallen from a high of 7.7x to 3.3x from early 2014 to 2016. By June, that figure had managed slight improvement back to the 3.7x.

Here, Box is ahead of the curve.

However, in July, we took a look at Fred Wilson’s own notes on the matter, which argued that “maybe 4x this year’s revenues and 3x next year’s revenue is an appropriate multiple for a privately held SAAS (sic) business,” inclusive of a “20-25% discount for private company valuations” as “private company investments are not liquid.”

Let’s do the math. What follows is Box’s revenue, calculated during three different time periods:

So, today, Box’s revenue multiple works out to the following set (bear in mind Wilson’s bands):

The problem is evident. Let’s understand it.

If Wilson—a higher priest of venture capital, at least in terms of social media mindshare among the rest of us who still rent—is serious about his valuation bands, Box is arguably overvalued.

I don’t believe that is the case; however, my argument is weak. I’d point to the company’s only recent return to its IPO price of $14, a number that it is only slightly above even now. Before, Box was overvalued, its steep losses in stark contrast to its slowing revenue growth and spiking share price.

But now, quarters and quarters later, Box is on the cusp of generating cash, making the company in charge of its own destiny. So my thought is that it has earned its valuation now, having managed to build itself into a company that can self-support.

Before, that was potential and promise, not earned reality. Ergo, my point about fair valuation.

In fact, I think that trading a private SaaS company at 3x its next-year revenue would not only collapse the SaaS startup and unicorn industry, I think that those revenue expectations would wipe out minor archipelagoes of all tech startups.

Recall that we just spent ages driving through the world of ridesharing revenue multiples. There is an endless nuance between SaaS firms and ridesharing; they are massively different beasts. But it is obvious that ridesharing companies endure slimmer gross margins while enjoying higher rates of revenue growth. Investors seem content today to pay a premium for the stuff.

But if you take all the SaaS startups and revalue them at 3x next-year’s revenue, it would so tilt the broader board that other pieces couldn’t help but be upset.

So for what is likely our final entry on ARR for the year, keep in mind that investors have somewhat reduced the punishment they had disbursed for SaaS companies. But the market is hardly back to highs, and may, instead, be back to just where it should be.

Homework: When Box stops burning cash, we’ll need to pick a new metric to harp on. Best idea gets a free beer or hug.