Editor’s Morning Note: Slack recently released new growth metrics. Let’s see what we can squeeze out of them! 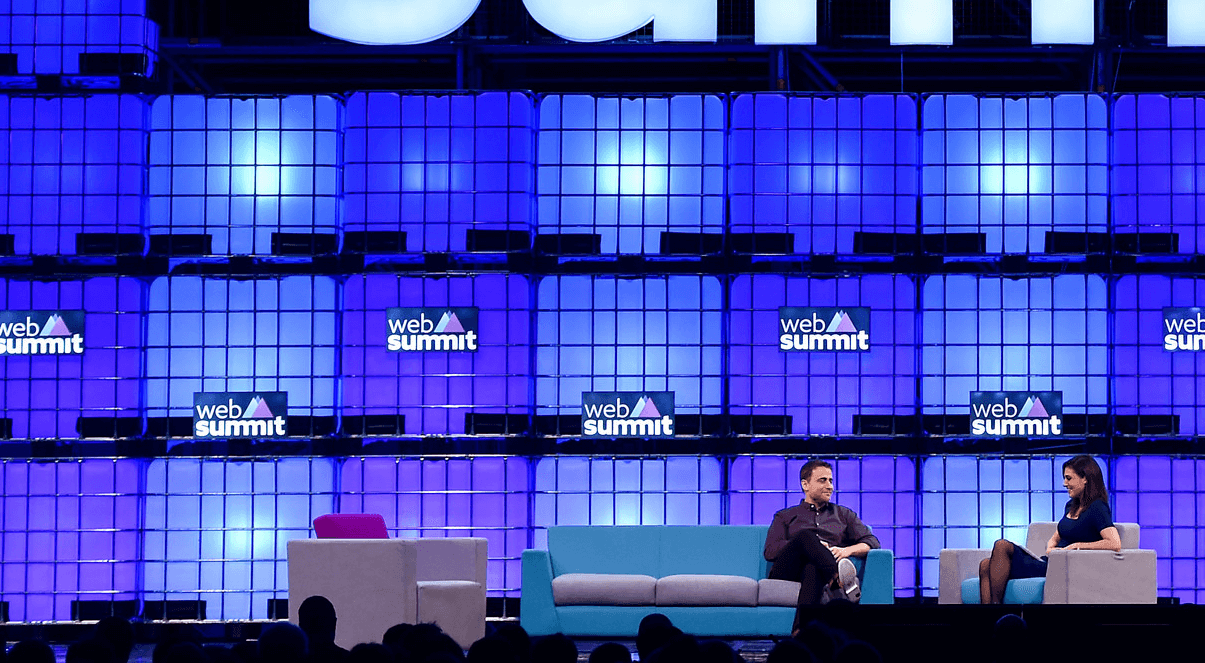 Slack, the unicorn’s whose product you likely use the most by hours daily, dropped new usage metrics and revenue notes that detail its continued growth.

The company, valued in the billions by private-market investors, has raised hundreds of millions of dollars to date and has scaled rapidly among technology-minded teams. The company plans an enterprise-focused product that could broaden its appeal inside of even larger companies.

What’s new from Slack? The following:

Those numbers compare, as TechCrunch notes, from 3 million DAUs and 930,000 paid seats since May 25 of this year.

That works out to a 34.4 percent growth in paid seats since late May and a 33 percent increase in daily active users. The 149 days since May 25 are just under 41 percent of a year, making Slack’s growth rates all the more impressive.

In my personal idiocy, I snagged the company’s new paid seat number on Twitter, and I quickly calculated that it should yield out revenue in the nine-figures. Correct, I was told, the company said that itself.

This is pretty notable, as we can do a decent job inferring Slack’s effective per-seat revenue using what we have.

Slack is now comfortably over the $100 million ARR mark. However, that tells us we should expect the company to have crossed the line between its 930,000 and 1.25 million paid seats mark.

Front-loading slightly, let’s be conservative and presume that the company hit the $100 million ARR point with 1.05 million paid seats, keeping a full 200,000 paid seats in reserve that we won’t count. (The implication here is that Slack’s ARR is higher than the $100 million threshold by a chunk.)

How does that revenue figure stack up compared to what history tells us? A grand question.

So, what else do we know?

Using incredibly crude math once again, that works out to:

By those figures, Slack managed to grow its per-seat revenue over the past 1.5 years, but not by much in 2016. That the company is working on an enterprise product isn’t surprising. Heading into the enterprise may help Slack drive more per-seat revenue, secure larger contracts, and also create new tooling that it can use to upsell smaller accounts with big-company firepower.

The company also released new app store figures, but it seems that that category is a bit nascent for our tastes. What matters today is that, employing our admittedly crude methods, Slack has managed to snag more aggregate revenue per-seat as it has grown.

In its release, Slack did note that it has 650 employees and a number of global offices. Given that, the company’s isn’t likely turning a profit. However, at its current pace, it could always simply stop spending growth, and watch its growth curve spike through its cost line.

How silly would it be if Slack went public before Uber?

Featured Image via Flickr user Web Summit under CC BY 2.0. Image has been cropped.