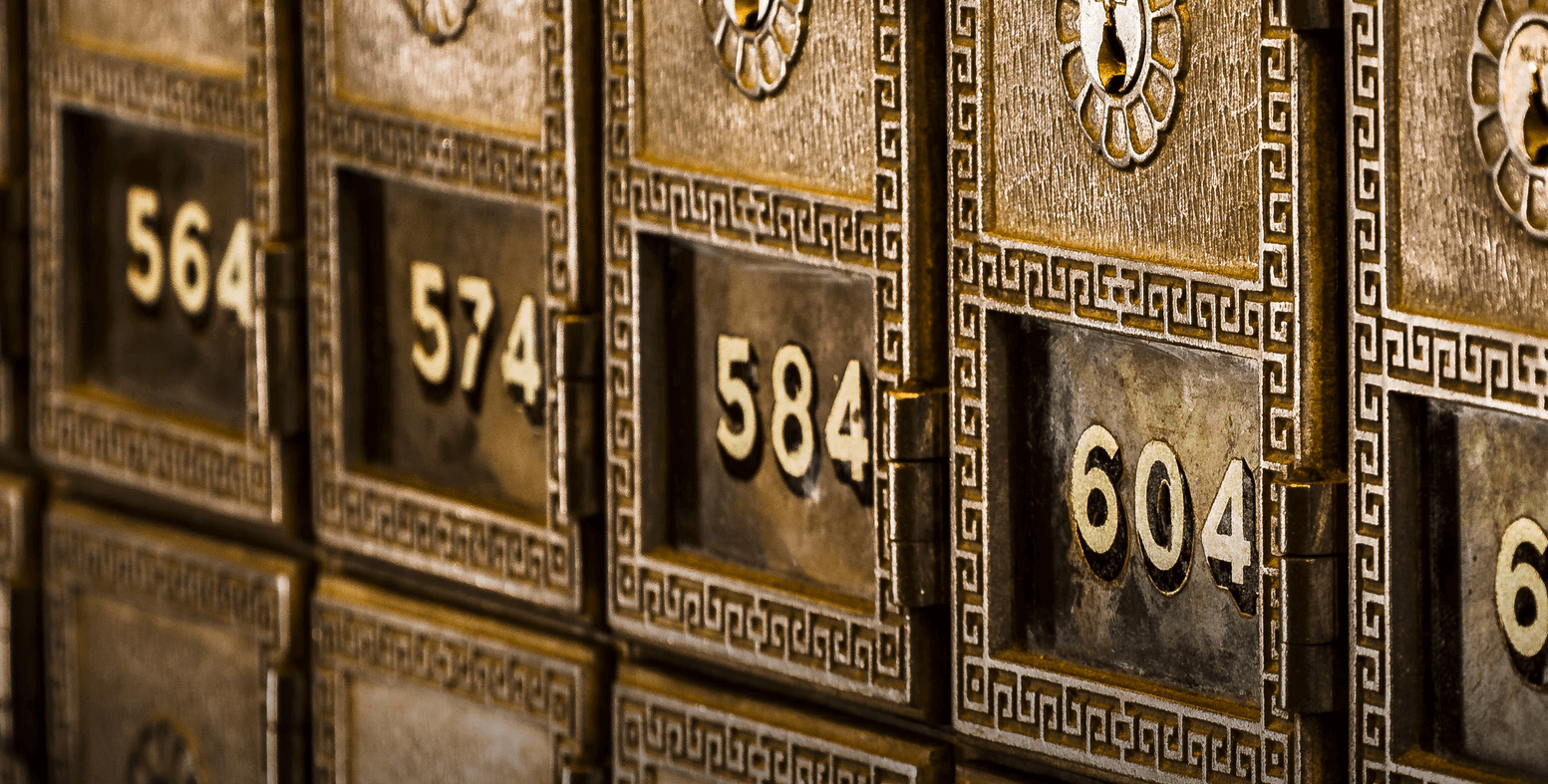 Dropbox, a popular storage and collaboration tool, announced yesterday that it has “almost 200,000 Dropbox Business customers.” The news comes after the unicorn announced that it had reached free cash flow positivity.

The latter point is likely a result of the former, with Dropbox’s business offering driving the revenue that helped the company cut its burn to near profitability.

In the abstract, 200,000 business customers is a useless statistic. What is the average revenue per seat? Is 200,000 a large or small number? Let’s see if we can give ourselves some context.

Dropbox passed the 500 million signup mark in March. The company did not break down that figure into monthly active users or daily active users, so it’s hard to parse.

The company released its enterprise product after its business product. Dropbox directly tied the 200,000 figure to its business and not enterprise offering. Therefore, we should presume the largest of Dropbox corporate accounts are not accounted in the figure.

This cuts Dropbox into three slices:

We have data on two, and it’s incomplete. Happily, the pricing model for Dropbox Business is public and easy to grok. Briefly:

Keep in mind that 5 is the minimum number of seats for a Dropbox Business account. So, presuming that every single Dropbox Business customer — rounding that figure up to 200,000 for the sake of posterity, as Dropbox will pass it shortly — is paying the least possible sans discounts, Dropbox still draws $150 million in top line from the single cohort. Not bad.

Let’s gather another datum or two.

Slack is currently growing like Metallica’s fanbase in the late eighties. The company recently announced that it grew its paying seatbase from 675,000 in February to 930,000 in May, an impressive feat.

Slack offers two price tiers for paid seats, between $8 and $15 monthly, with discounts for yearly billing. Taking those price breaks into account, let’s just spitball that Slack picks up $10 or $11 per seat per month for now. Fair? Slack has yet to launch its enterprise product, according to its current pricing page. What impact that will have on Slack’s average per-seat income will be interesting to track.

Keeping our guesses in place, let’s go with $10.50 per seat to have a single number. You can run the math: With 930,000 paid seats, Slack’s revenue from those incomes totals $117,180,000 on a yearly basis in May. And that figure was up around a third in a few months. Slack recently raised at a $3.8 billion valuation. It’s likely valued at a higher per-revenue dollar basis than Dropbox, as its valuation has continued to skyrocket while Dropbox’s has stayed flat as its top line grew.

And now Box. Box has a few interesting statistics that I unearthed for your pleasure. Here are two points from its most recent earnings report:

At the same time, we know Box’s financial performance is ~$90 million in fiscal first quarter revenue. it will cross the $100 million recurring revenue mark in its fiscal third quarter. And Box is worth less than $1.4 billion. So it has a multiple of Slack’s revenue, but a fraction of its growth—Box grew 37 percent year-over-year in its most recent quarter—and thus a lower valuation. Investors are hard to please.

That was a lot of numbers and bent comparisons. What it sums to is that Dropbox has managed to scale its business-facing operations into the nine-figure recurring range. Also, investors are still willing to pay a premium for growth as the Slack and Box section show us. For Dropbox, the combination could be salubrious. If it can book strong business and enterprise revenue, it could grow into its former valuation more quickly than we might have expected.

As a palate cleanser, we call upon a dose of melodic death metal.