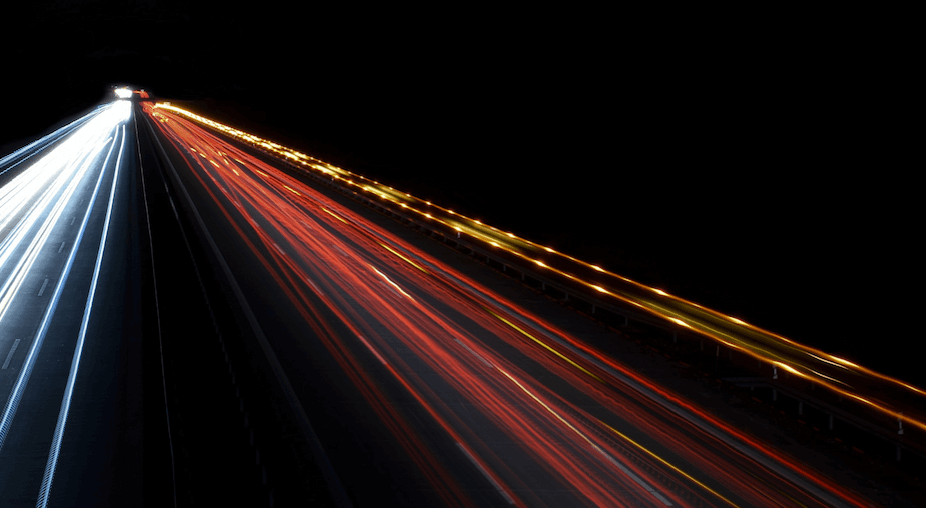 Ola, a popular Indian ridesharing platform, will take a lower valuation in its proximate funding round, according to news that broke over the weekend.

After the company’s newly expected valuation became generally known, some commentators said that it was unsurprising, even due. That’s odd. Ola had been valued at $5 billion, making it far more than the unicorn next door.

Complaints post-downround have centered around the company’s revenue to valuation multiple, or how much money investors were willing to pay for its then-extant top line.

It’s a popular topic at Mattermark, as I am sure you have discovered by now. However, what good are we without a datum or two?1

Let’s get into it and see if Ola is taking an unfair undercutting or a much-deserved kneecapping.

According to Bloomberg, if the downround goes through as expected, Ola will be the first Indian unicorn to see its value decline.

It is perhaps not a surprising result, in retrospect. The Economic Times has two interesting paragraphs that we must read:

As you may recall, Mattermark worked on this topic in June of this year. For context around that set of numbers, here are two of our own paragraphs. Start at “Quickly:”

From here, we can work into Ola’s revenue multiples. First, we’ll distil Lyft’s own metrics. Then, working from the Economic Times’ own notes concerning Ola’s correlative revenue, we can see where things stand.

Now, to the competition.

Keep in mind that the Economic Times has Ola’s own run rate at no more than half of Lyft’s, at 91 percent of the same valuation. So Ola has been getting full marks for half grades.

(We’ll use the half mark instead of guesstimating a lower percentage. We lack a Palantir, unlike the DoD.)

We can go through Ola’s estimated numbers together, or you can do us the honor and merely transpose the prior Lyft section down a half step, saving us the ink and scoring paper. The only change required, aside from the halving, is shifting the valuation in question from $5.5 billion to $5 billion.

The resulting number you should have reached by now is just under 23, or Ola’s revenue multiple using its prior $5 billion valuation, and its Lyft estimated mid-year revenues.

Keep in mind, however, that Ola raised capital a few times in 2015—Mattermark has some public data here—so its last valuation is quite aligned in terms of calendar mark with Lyft’s own.

We cannot presume that the two companies grew in unison from January to mid-year, so we can’t say which has seen its revenue multiple tighten more, but we can say that using Lyft as the obvious analog, Ola looks damn expensive.

Recall the 23 figure, and compare to our morning note’s detail:

6.7 is far smaller than 23 as well! (Random analogs are always salacious, so I apologize here.)

Keeping the analog theme alive, let’s pivot to Uber and see how it stacks up compared to Lyft and Ola.

Karan Goel, a former Mattermark intern extraordinaire, compiled a document before he left that I held onto by accident, comparing differing historic Uber valuations to its then-revenue, and then-losses.

You know what we are going to do:

That’s close to Ola! But, then, Uber went on to grow its valuation nearly 20 times to $68 billion. The analog falls apart due to disparate growth results.

Holy shit. That’s different. Just to show that you and I are not eating salad with a straw, here’s the passage on which we are predicating Uber’s revenue result on July 31, 2015:

Uber did expect its revenue to 5x, which would explain its revenue multiple. Let’s get one last data point:

That result is lower than Ola’s, and dramatically falling. In fact, I suspect that what we are seeing is Uber growing into some overly optimistic money from the past 12 to 18 months. Uber’s revenue multiple should continue to fall as it approaches the public markets.

Think of it like the stationary bike at the gym. The company peddled like mad, and it is currently coasting until the bike’s pace slows back to a more conservative clip.

Summing, I think the following are fair takeaways:

Why does one company get a higher revenue multiple in the same space as other firms in its space? Investors confidence. To date, I suppose that even Uber’s investors were disinclined to say Ola-la.2