tl;dr: Tired of being the only person on the couch who doesn’t understand the jokes in Silicon Valley? We’ve got you covered.

The venture capital industry is opaque. Despite the constant media attention devoted to venture capital and its investments, it can be surprisingly difficult to learn about if you don’t know where to look.

In VC there aren’t tickers displaying minute-to-minute prices, or tidy formulas in place to help determine the theoretically optimal price of a security. And venture capitalists themselves hardly bend over backwards to share their own secrets, or welcome new people into their cottage industry.

After all, we’re talking about private capital here.

Why are you here? Maybe you took and passed Guy Kawasaki’s VC aptitude test with flying colors, or perhaps you heard that VCs raised more in the first quarter of 2016 (some $12 billion, according to the NVCA) than they have in any other quarter over the past ten years. Hell, you might even want to break into the field. But you might not know where to start.

Regardless of your knowledge level, whether you know nothing or have a foundation in business and just want to learn more, it can be hard to find a diverse list of resources that will help. So what’s a newcomer to do?

We decided to make this list as a jumping-off point for startup founders, journalists, aspiring investors and the curious to get themselves up to speed on how the VC space works, often from an insider’s perspective.

There are endless excellent resources out there, and this list is by no means complete, but these are some of the resources we rely on to learn about this fascinating industry. They have served us well, and we hope they help you as well.

A quick note before continuing: As we continue to add suggestions from readers, we will add an asterisk to the end of the listing. You’ll be able to see what was originally in the list, and what was added later.

Being A VC Is Not All Fun, Games And Carried Interest Tax Loopholes

VC Is Not Known For Its Diversity, Either 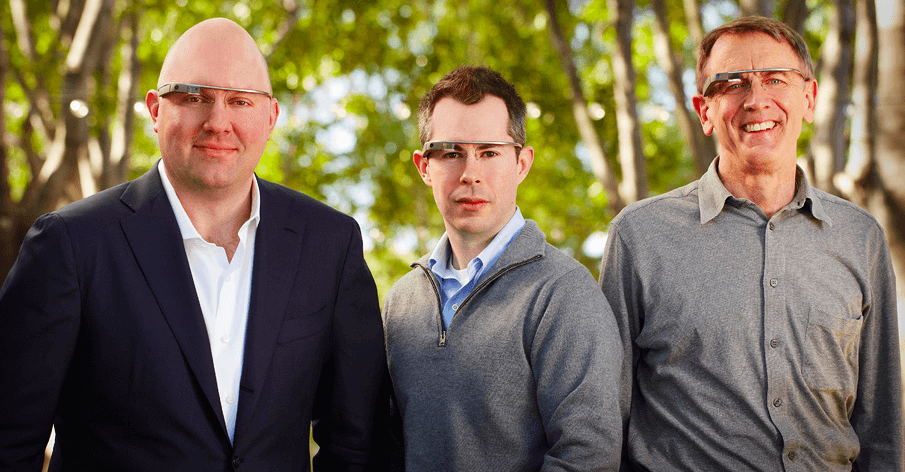 But If You Still Want To Learn About The VC Space:

Free Databases And Other Sites

These are going to be incredibly useful when doing market research or doing due diligence. Although they’re free, they’re used by everyone, ranging from top venture capitalists looking to source deals to tech journalists and entrepreneurs.

There are tons of white papers and reports published by VC funds and other financial institutions about all kinds of special topics ranging from analysis of different market segments to reports on new valuation methodologies. Accessing these reports is usually just a matter of judicious internet searching.

Do yourself a favor and watch “Something Ventured” if you haven’t already. It’s available on Netflix, Youtube and elsewhere. It’s one of the best historical overviews of the VC industry out there.

VC firms keep blogs to educate entrepreneurs and build their brand and establish credibility in a somewhat crowded and noisy market. Here are some of the blogs we like best:

Many VC’s also maintain personal blogs for similar reasons. Here are some of our favorites:

For links to more blogs, check out CB Insights’s “The Periodic Table of Venture Capital Blogs” or this crowdsourced list of VCs and angels who blog, created and curated by European seed investor Marcin Szelag.

Note: This is an ever-expanding list of resources. If there are other resources you’d like to share, or topics in the VC space you want to see covered here, email me at jason@jdr.fyi or find me on twitter @jason_rowley.