Editor’s Morning Note: Take my hand, we have some hot takes to handle. 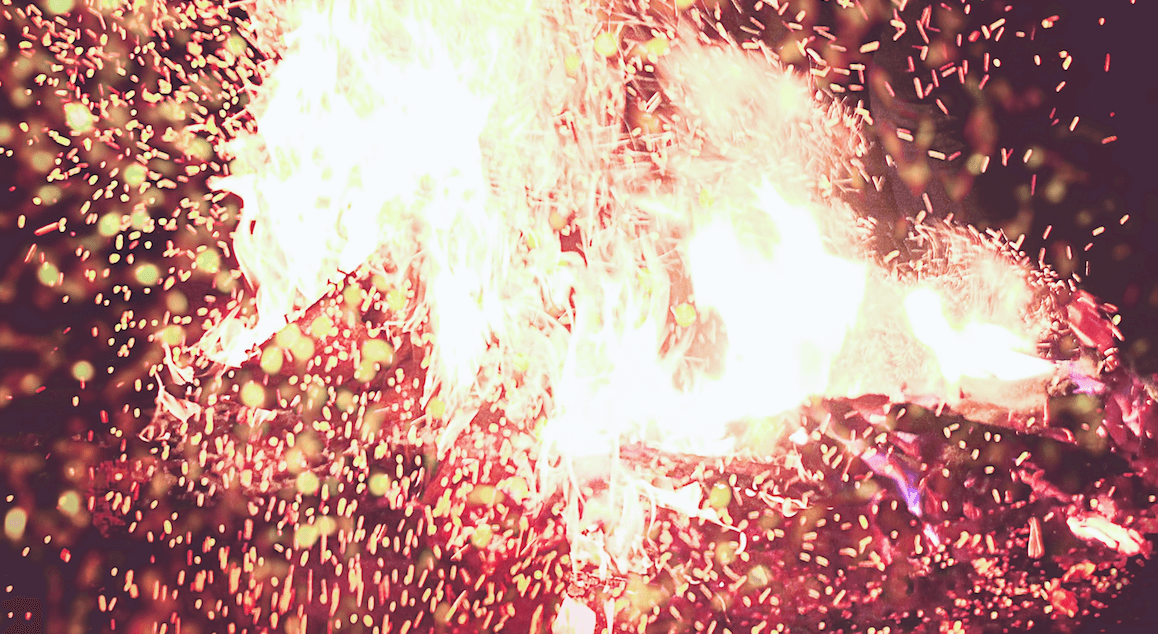 Takes so hot they can melt steel beams?

Snap’s upcoming IPO, barring something drastic, will be the topic of choice in and around tech. Welcome to the next few months.

As one of the most highly-valued unicorns in the world, and especially as a non-Silicon Valley-based social tech shop, the company is an outlier. That makes its situation all the more fun.

Yesterday, we took a look at the broader private tech market’s approach to going public and Snap’s own path. Today, we turn to other voices.1

Before we dive in, keep in mind that IPOs not only provide liquidity for long-term external shareholders, but also employees who may turn angel investor after the flotation. Both are good for local ecosystems, something that becomes increasingly true with every mile you travel away from Sand Hill Road.

Now, to the hot takes.

As estimates of Snap’s revenue for calendar 2016 land between $250 million and $350 million, Primack makes an important point that Snap can only surprise us so much.

Next, let’s talk age. Should Snap have attempted an IPO sooner? Compared to its peers, no:

This raises an interesting question: If Snap will debut before those other firms, why. Three answers spring to mind:

Moving along, a former colleague of mine, Josh Constine, has some interesting comparative numbers:

There are layers to this. Facebook was not paying for Instagram’s extant userbase at the time, whereas Snap will be valued on its current and expected monetization of its DAU base. That gap-straddling moment is actually something that Snap’s Evan Spiegel has dismissed, favoring revenue creation over delays, at least since late 2014.

So it’s hard to directly take Instagram’s per-user valuation and compare the two and get very far, aside from saying that there are examples in-market that show per-user valuations can appear richer than they really are. How much that will help Snap remains to be seen, especially as we only have moderate transparency into its aggregate user growth. DAUs aren’t the only AUs, and so forth.

Continuing, Vanity Fair’s Maya Kosoff managed to make a Trump joke: “At least one tech company seems undeterred by a Trump presidency.” I think we’ll award her three points. I would have said five, but the company has been rumored to have an IPO en route since before Trump won the election.

Bloomberg, in its typically sober style, almost subtweeted Snap in a bullet point above its article:

Finally, even The Hill picked up the story. I love it when political publications cover tech.

That’s just a taste of the hot takes on Snap. There is more out there. Notably missing, however, are takes pointing out that Snap’s expected revenue results and likely demanded valuation are out of sync.