tl;dr: Snap has reportedly filed confidentially for an IPO. Here’s what we need to keep in mind as the private social firm looks to test the public markets. 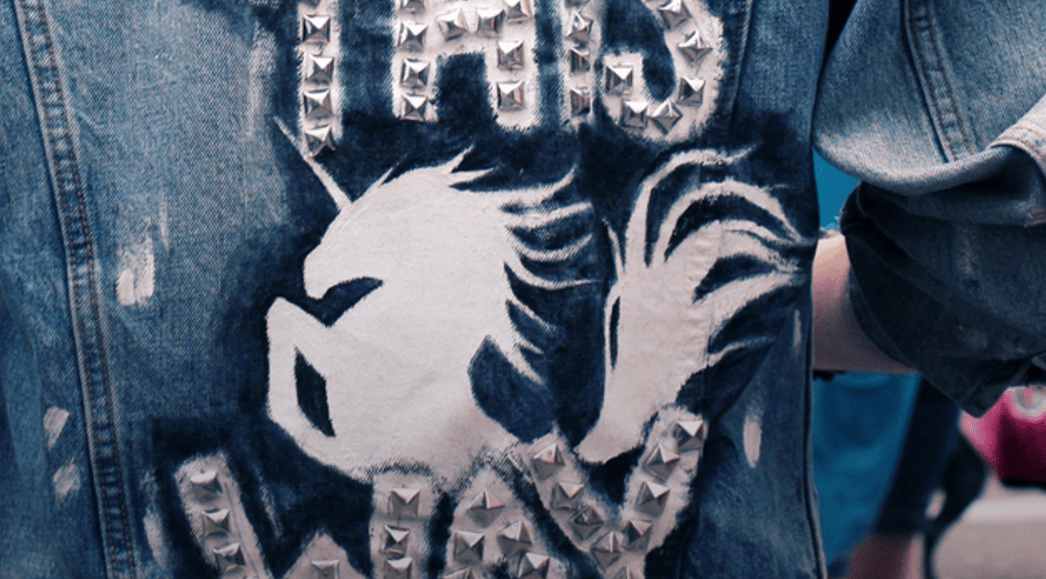 Snap, parent company to the popular Snapchat social service, has filed for a confidential IPO according to Reuters. CNBC quickly followed the report with its own confirmation, citing sources as well.

Reuters’ piece makes it plain that Snap’s IPO is no small offering: “The Venice, California-based company is in the process of planning one of the biggest technology IPOs in recent years, expected to come as early as March.”

The deal’s potential impacts are far more than local to the company. If Snap struggles, it could cast a pall on the IPO market for other so-called unicorn companies. (The term “unicorn” is applied to technology companies that have grown to at least $1 billion in value; it is most commonly associated with still-private, quickly growing firms fueled by external capital.)

Private capital has flooded unicorns in recent years, and all that money is looking for an exit. If Snap stumbles, it could ratchet the IPO window closer to shut. That would be problematic for companies looking to become fully mature public shops, private investors with impatient customers, and employees who want to be able to afford half a downpayment on a fourth of a third-floor duplex in Lower Pacific Heights.

Snap’s offering, then, is akin to Facebook’s, or Twitter’s, or Google’s, and, eventually, Uber’s offerings. In other words, Snap isn’t living for one. Instead, it succeeds and fails for many.

So let’s dig into the news, compare it to our prior coverage, figure out what sort of valuation multiples the firm can expect to command, and if any of this makes a damn whit of sense.

Snap has filed for an IPO confidentially. This fits with preceding reports, which indicated that an IPO from the company was forthcoming.

CNBC notes, citing sources, that Snap’s offering “could value it at up to $25B.” The $25 billion figure gives us a useful price range, while also providing a ceiling. There have been recent reports that Snap’s valuation could skyrocket to $40 billion. So. seeing the $25 billion number in play matters quite a lot.

Snap may make a stretch of sense at $25 billion. At $40 billion, I am not sure I can abuse math enough to make sense of the figure—unless reported revenue ranges for the company are so dramatically off that Snap is actually far more mature than expected.

We have tread this ground before, so we can lean on a self-quote to make things faster for all of us:

Unpacking that, Snap’s 2016 revenue was estimated to land between $250 million and $350 million, so we calculated two different revenue multiples using those full-year numbers.

The resulting multiples are conservative. Using trailing revenue data is always more conservative than using a forward-multiple, unless the company is shrinking of course.

Given the timing of Snap’s IPO, the firm will likely lean on its fourth quarter data to help value its IPO. If it does, the company will have a seasonally strong quarter to show off to Wall Street, including nascent hardware revenues.

Showing investors that you have another revenue line on deck isn’t so bad.

We’ll look at Twitter, as it went public recently and has struggled, and also Facebook, which is the current definition of success when it comes to being a public social tech company.

So Snap wants to land in-between Facebook and Twitter on the valuation front, but at a far, far lower revenue result, and therefore a far, far higher revenue multiple.

Snap can only do that if its revenue today is worth more, implying stronger gross margins, or that it is growing more quickly than market analogs, implying strong growth rates.

Can Snap’s growth rate be so steep that it is reasonably worth more than Twitter today? Or for double points, can we use prior Twitter results to understand how Snap is being valued today, and therefore use that experience as a benchmark?

Of course, we can.

Before we dive into Twitter’s historical revenue results, keep in mind the following: “The $26 IPO price values Twitter (TWTR) at $14.2 billion. The company intends to raise $1.8 billion by selling 70 million shares in the public offering.” So Twitter, at its IPO price, was worth around $10 billion less than what Snap hopes to command at IPO.

Twitter’s original S-1 shows that the company was larger from a revenue perspective at the time of its IPO process than Snap likely is today. At the time, Twitter reported revenue of $253.63 million in the first half of 2013. That’s higher than the low end of Snap’s expected full-year revenue result leading up to its own IPO.

Twitter then went public in the fourth quarter of that year, ending 2013 with $664.89 million in revenue. Again, that figure is far higher than what Snap will report in its own IPO filings—unless the media has been comically wrong to date.

So let’s examine Twitter and Snap’s respective growth rates around the time of their IPO filings.

That means, in the year leading up to its IPO, Twitter more than doubled its revenue. Not bad.

We can now start to see the difference between the two companies. Snap’s relative growth is astounding, pushing the company from a recorded $59 million to a hoped-for $1 billion in just a few years (that presumes it can hit the highest-end of its forward estimate, which is dicey).

The percentage gains that Snap posts, as calculated, are a bit bullshit. That’s because Snap is working from a smaller revenue base than Twitter had to, a fact that could be self-inflicted.

If Snap waited longer than it might have to generate revenue, and then slammed the gas pedal as hard as it could, its top line growth curve could be artificially steep. That may explain part of the pace we see above.

However, that scenario would mean the company had to raise more external cash—check!—than it otherwise might have by leaning on venture capital to fund its operations while it delayed revenue creation. So the company’s jump from $59 million to several hundred million in revenue is lovely, but perhaps less impressive than it otherwise appears. Twitter somehow comes out looking worse, having created a larger revenue base before it went public, harming its year-over-year revenue growth rates but bolstering its past performance. That shouldn’t feel completely fair

Accounting is such fun.

Today we learned a number of things, which I have cut into a list, just for you:

The final circle for you to square is this: Given how well Twitter did following its IPO, and how it has suffered since, can Snap actually convince investors to buy into its business at a higher cost?