Editor’s Morning Note: Forget the IPO week of yore. Tech offerings appear set to snooze as the year closes out. 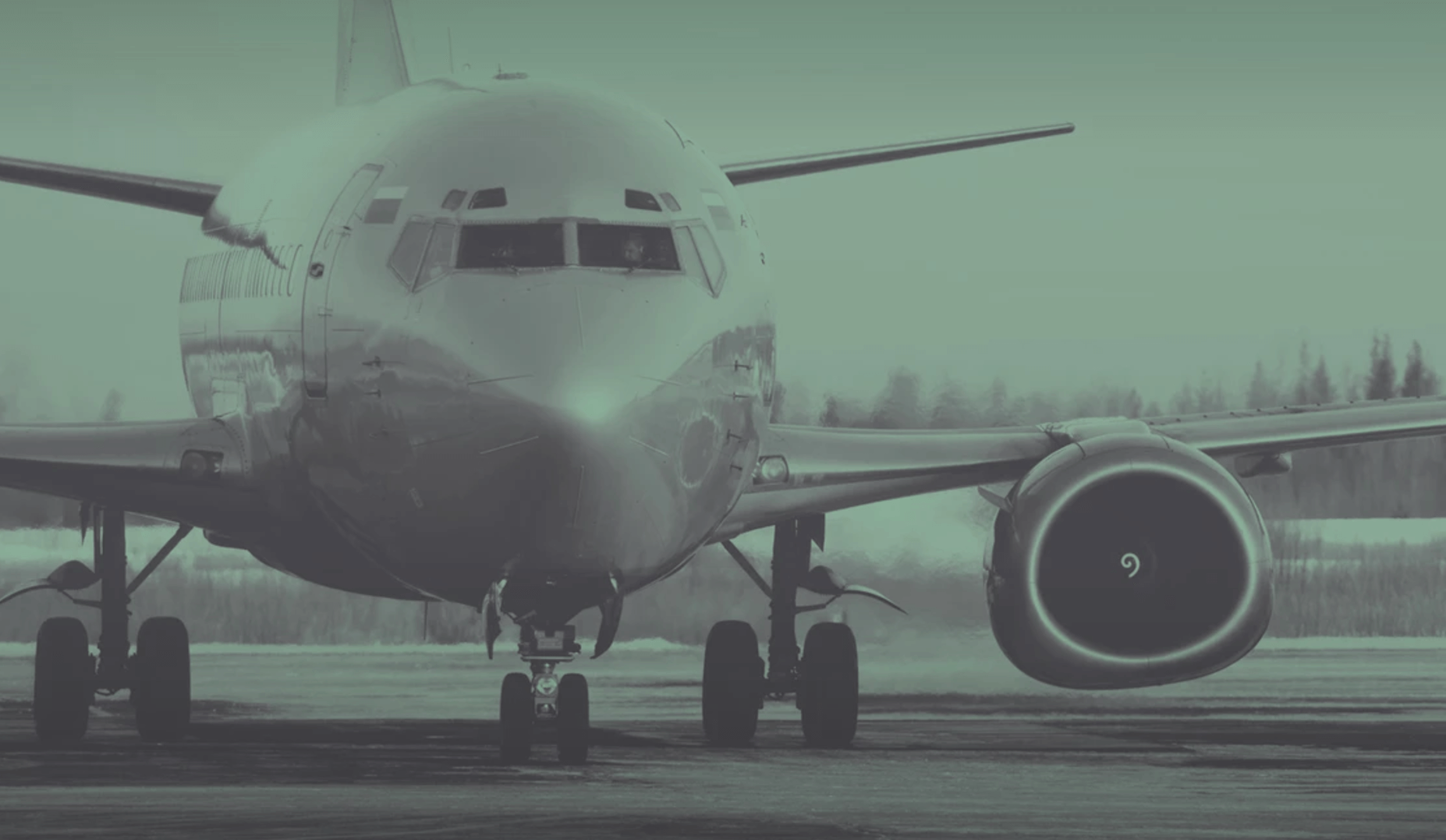 Tech IPOs appear on-path for a slow conclusion to 2016, a year that may set recent records for how few technology firms can go public in the United States in a single year.

After a moderately active fall, things have slowed once again. But before we refresh ourselves regarding the current results of the 2016 tech IPO group, we have one new entrant worth discussing.

Yesterday, Trivago filed to go public on the Nasdaq under the symbol “TRVG.” The firm has a limited cash position, growing losses, and revenue growth of nearly 50 percent year-over-year (comparing the first three quarters of 2016 to the same period of 2015).

The firm sold a majority stake of itself to Expedia, another travel-focused company, for $632 million in 2012. Before that, Trivago raised what was said to be 40 million Euro in 2011 for a 25 percent stake of its equity. Now, five years after that funding round, and four years after selling control to Expedia, the firm wants to float.

It isn’t clear yet what valuation the company will be able to command. Major indices in the United States trade near record highs, but that fact is stapled to caution. It’s an odd situation when very strong public markets are at the same time precisely too uncertain to sustain new offerings, but this has been an odd year.

Quickly, here’s the rundown you need to understand the firm:

We’ll have more when it prices. For now, keep in mind this firm thinks it is healthy enough to go public. That means it hopes to set new norms in terms of what a firm needs to go out in the current market.

Any other takers? Not according to what I’ve heard, Techmeme’s upcoming list, the Nasdaq’s upcoming chart for itself, the NYSE, and even from friends: 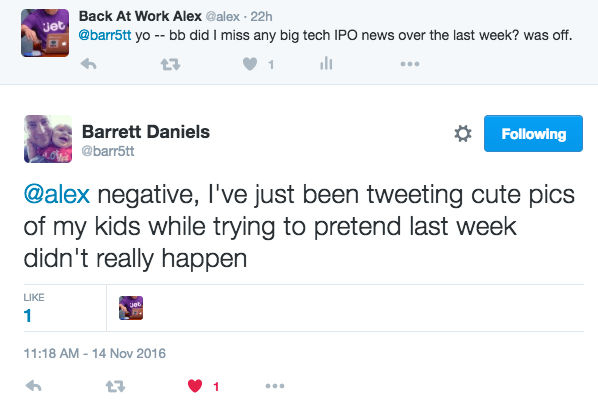 If Trivago manages to go public, it will join eleven other technology firms, by Mattermark’s count, that have gone public this year in the United States. For context, here’s something I helped write last year:

2016’s tech IPOs have performed better as a group, when taking into account post-IPO performance, than their 2015 brethren. However, we have no need this morning for equestrian football, so I’ll just give you the numbers:

What’s fun right now is that we are done with the topic, at least for now it seems. It will be worth taking a look at what Trivago’s IPO pricing might tell us about current revenue multiples, and we need to take another look at the longer-term impacts of Acacia and Twilio’s follow-on offerings which haven’t gone well. But other than that, we are essentially done with 2016 tech IPOs.

That is, of course, unless we have more entrants. That would be even more welcome than snow.