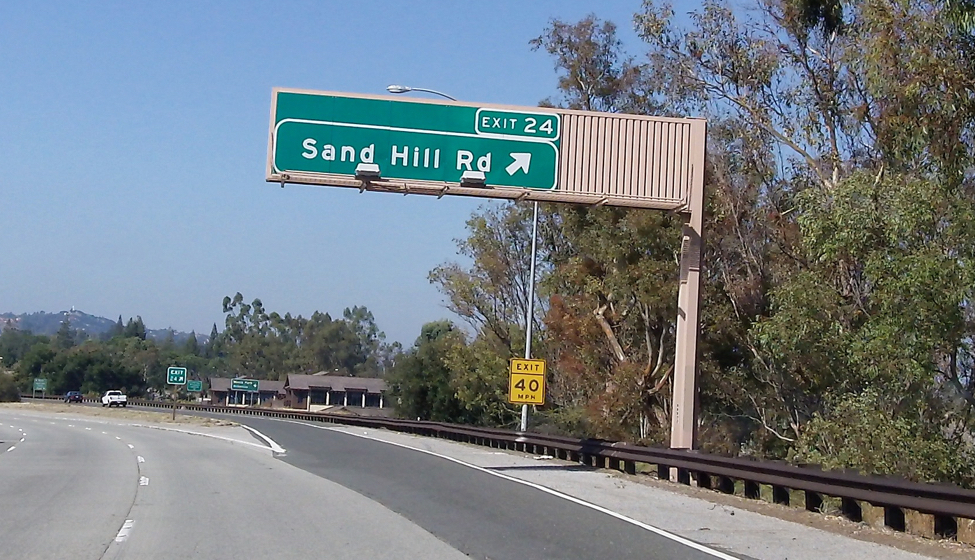 When someone wins the lottery, they go shopping.

The same is true of tech companies. When they get that injection of VC funding, the capital comes with the implicit understanding that the company will grow rapidly in the coming months. This requires great hires and new tools that scale with the business.

If your SDRs (Sales Development Reps) aren’t following the news on who’s next in the funding queue or who just got a series A, then they are seriously dropping the ball.

Here’s why the news from Sand Hill Road should be at the forefront of your sales team’s mind, and how you can make sure it is.

Funding the Seeds of Growth

When a company takes VC money, investors are expecting a return on their dollar. Even if a startup has been frugal so far, once investors are involved, the cash is expected to be burned to capture more market.

As an SDR, your product is going to fit into one or more of those categories. That means that the moment of funding is almost the ideal time to reach out to these growing companies and start talking.

We say “almost” because there is a better time to reach out—just before they are funded. Starting a relationship with these companies in the run up to their raise means that they’ll be primed to think of you when they are making their initial buying decisions.

They need to upgrade their internal infrastructure to meet this new demand from the new customers and the new team. Companies will be looking to make an investment in four basic types of tools:

This is why SDRs need to be ahead of the curve about what is happening on Sand Hill Road. If your team knows who is likely to raise next, then you are automatically ahead of your competitors.

For the SDRs themselves, it also makes their job a ton easier when they do talk to these prospects in the qualification phase. If we take the simplest qualification framework, BANT, we can immediately see why this information helps:

Three out of the four criteria are answered through funding. Now they just have to find all these ideal customers.

In 2015, we gave away a spreadsheet with the 40 fastest growing startups that we thought were going to raise money in the near future.

We were right. 35% of those companies have gone on to raise money. One, DataHero, raised $1.6 million in it’s Series A the very next day.

When we drill into the companies with the highest growth score, the hit ratio is even higher:

Here are some of the main winners since this report was released:

In total, the companies from our list that got funding raised over $300,000,000. Sales teams that used that spreadsheet took home a slice of that $300M.

Of course, we would have loved a 100% hit rate. But your sales team would give an arm and a leg to know that one out of three companies they were contacting was going to have the B, N and T from BANT very soon.

Sales is now a research-driven endeavor.

You can still play the numbers game. But it is inefficient. You’ll use up your team’s energy and time and your company’s money chasing leads that are going nowhere.

Or your team can look for the growth signals that suggest companies are in a prime position for an injection of capital and the upgrade in infrastructure that accompanies it.

We used these precursors to build our 2015 report:

Let’s add those filters to companies currently in the Mattermark database to see what comes up. The full filter is this (scroll left on the gray bar to see the full criteria):

We’ve restricted the list to just companies from the US to make it manageable. If your sales team has territories, you can filter by cities or states, too. This gives us an entirely new, up-to-date report:

Ordered by growth score, as the initial list was, this has ethical cosmetics company Thrive Causemetics as the company that everyone should be have on their call sheet.

SaaS-for-schools platform DeansList is the other company that seems poised for further investment. They have massively increased their team, have a high growth score, and are still in the seed rounds.

We can also flip this around. You want to build up a relationship with these companies before they get funded, lest they think you only love them for their money. But reaching out at the vital moment of investment when founders are both terrified and excited about what to do next can also be a successful strategy for your sales team.

By sorting all the companies by Round Funding Date you can see who has literally just successfully raised:

On February 22nd, 23 companies raised a total of $253.31M. That’s 23 companies that on February 23rd were looking to buy a new CRM, expand their marketing, and gear up for new employees.

If your SDRs know what’s happening, then they can follow the money.

Funding as a Further Qualification Criteria

You shouldn’t use this information for evil. Printing out a list of yesterday’s raisers as today’s call sheet is not a sales strategy. Instead this should be a further qualification criteria to narrow down your funnel in your account-based sales strategy.

You should still only pursue prospects that fit your ideal customer profile, but timing it so they are at the peak of their funding capabilities means that you will seem an even more ideal match for their needs. That way, you get a great customer that will grow with you, and they’ll get a great product that will drive them to even further success.