Editor’s Morning Note: You can 9x your valuation in just a few years! 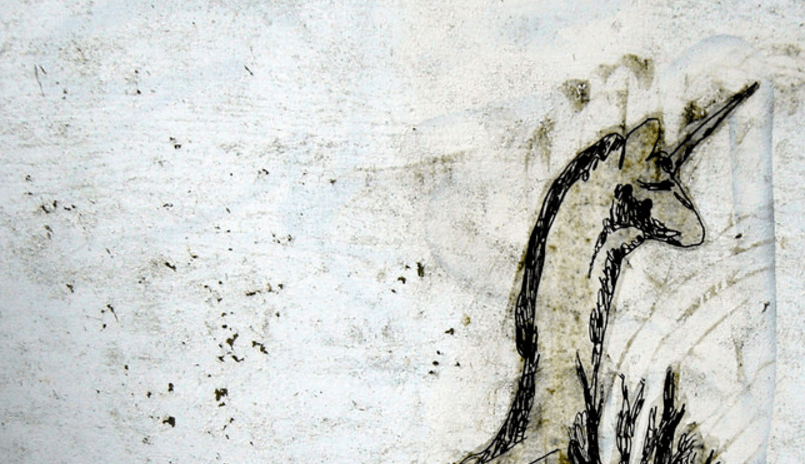 Science can confirm that unicorns sans their bodies bear striking resemblance to Nessie.

Sprinklr, a company that specializes in social media management recently raised a $105 million Series F, valuing the firm at $1.8 billion. The new cash comes after the firm raised $46 million last year at a $1.2 billion valuation.

The company’s raise gap of 16 months is slightly ahead of normal, but not by much. The increase in per-round capital from $46 million to $105 million also isn’t surprising for a Series F at this point in the business cycle.

What do investors see in the company? Perhaps we can find out by examining its growth. By doing so we’ll open a new window into what things are worth today.

In our continuing discussion concerning revenue and valuations, we’ve noticed that things fluctuate. Business models move into and out of vogue, boosting or dragging the requisite multiples of startups with them. ARR, our normal saw, is a fine example of this having inflated SaaS companies to stunning heights, only to later do the opposite.

Sprinklr has been on a notable tear these past few years. Let’s take a look at the highlights starting with the company’s Series C round of capital, when its valuation crested the $200 million mark:

In Between Series E and Series F

Not as complete as I’d like, but when dealing with private companies having any crumbs at all is a start.

The company raised money at a torrid pace, and after a period of quietude shared select revenue information.

Given how far removed we are from the Sprinklr IPO rumor, that piece of information was ahead of its time; most likely the company had started talks with bankers when it reached a certain scale to build relationships for a future IPO, a common move that can be misconstrued as immediate interest in listing.

The company’s top line numbers are interesting. The company grew its revenue past the $100 million annual mark before revaluing itself through another equity sale. So, the company was trading — at that time — for around ten times its revenue, or less by the end of its Series E period.

Sprinklr’s valuation rose by half in its Series F. Presuming 50 percent annual revenue growth on top of the $100 million, at the time of its Series F the company would trade for twelve times its annualized revenue.

(Keep in mind that forward-annualized statistics are more bullish than trailing tallies, but do not factor into account expected growth over the coming year. I reached out to the company for clarification on how they count revenue, and will update this section when I hear back.)

Still, it seems that Sprinklr raises capital at over a ten-times valuation, which declines as the company’s growth pushes its top line up, while the valuation remains static. Until it raises again, of course.

Presuming that Sprinklr can double in size this year to a $200 million annualized revenue pace, that 2014 IPO rumor could become a reality. And given that we are still living in what amounts to an IPO ghost town, that’s welcome enough. But with all its nice new cash, I doubt that Sprinklr is racing towards an offering. After all, when you can raise nine figures in a single shot, who needs an S-1?

Disclosures: As whenever Mattermark’s Editorial team covers a startup, there is some chance of investor overlap. I don’t know of conflict in this case, but wanted to make our usual note: The Mattermark Editorial team is externally and internally independent.

Featured Image via Flickr user Frank Hebbert under CC BY 2.0. Image has been cropped.