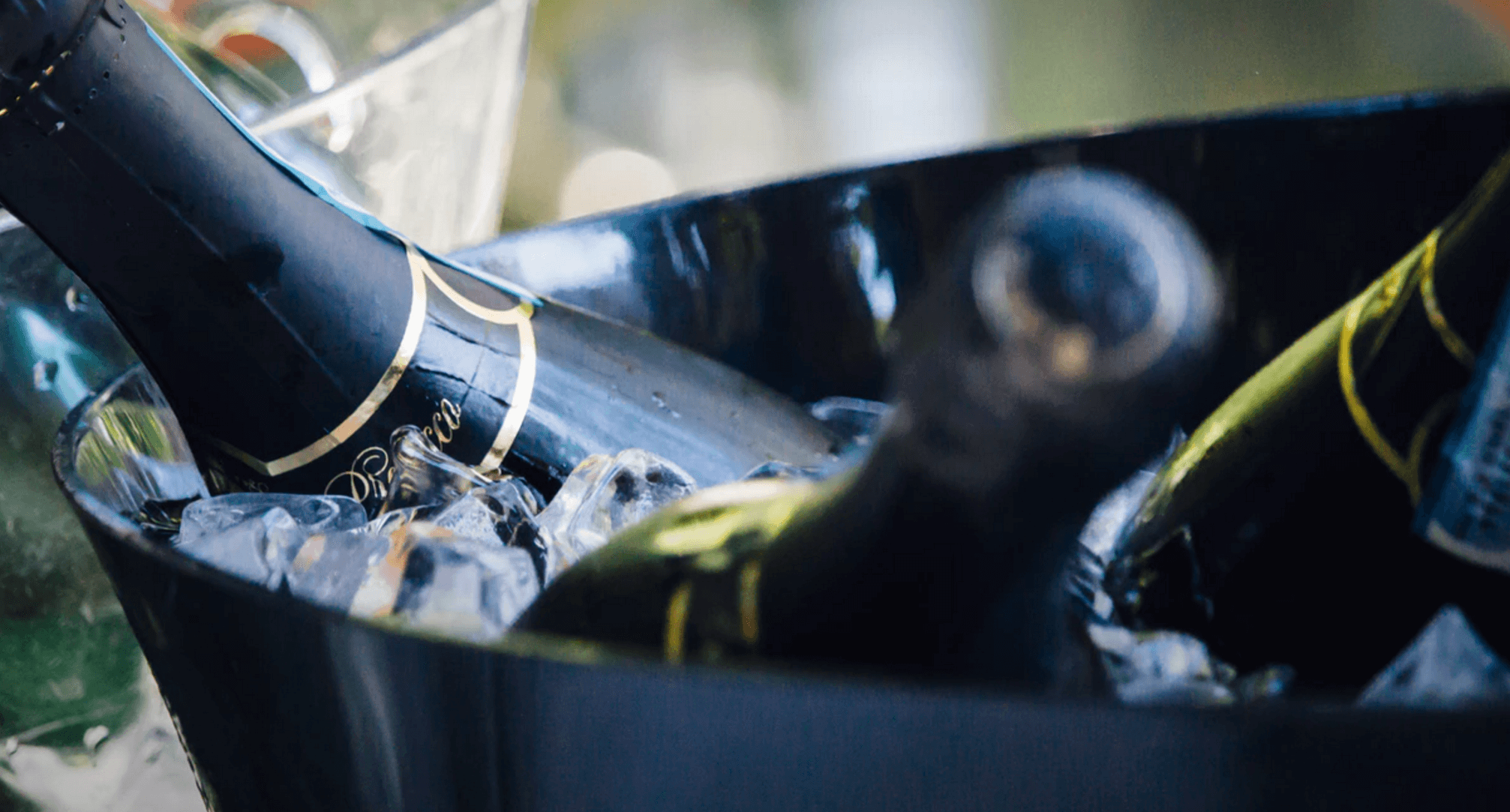 After pricing its IPO at $18 per share, Coupa opened today in the neighborhood of $35, up 94 percent.

Coupa, a company that sells hosted spend-management software, continues a winning streak for technology companies listing on United States-based exchanges. Other recent debuts including Nutanix, The Trade Desk, Apptio, and Twilio have all performed strongly.

In its own flotation, Coupa’s pricing, notably, came after it set a second, higher range for its equity than what it previously anticipated. Prior to its public offer, Coupa had raised $169 million in private capital. The firm is now worth in excess of $1.6 billion.

Coupa’s IPO should make most parties happy. The company’s debut raised nine figures, created a liquid market for its shares, and provided a material media cycle. Not bad.

There will be usual complaints that the company left too much money on the table during its IPO. As always, it’s a fair critique that is impossible to argue against or argue for in absolutes.

For other companies, Coupa can help set new parameters or minimums around IPOs.

Coupa’s offering provides another good argument that unicorns afraid that the public markets won’t understand them are being silly. Healthy companies are getting out the door just fine, thanks.

The argument that “they won’t get us” doesn’t mean what it claims. Instead, I presume, when unicorns use this statement as a reason to avoid a public offering, that the company is financially immature and unable to pull off an IPO. It’s a bit like the unicorns claim that they broke up with the public markets first, while the public markets claim the relationship never existed.

I should have taken the following bet: 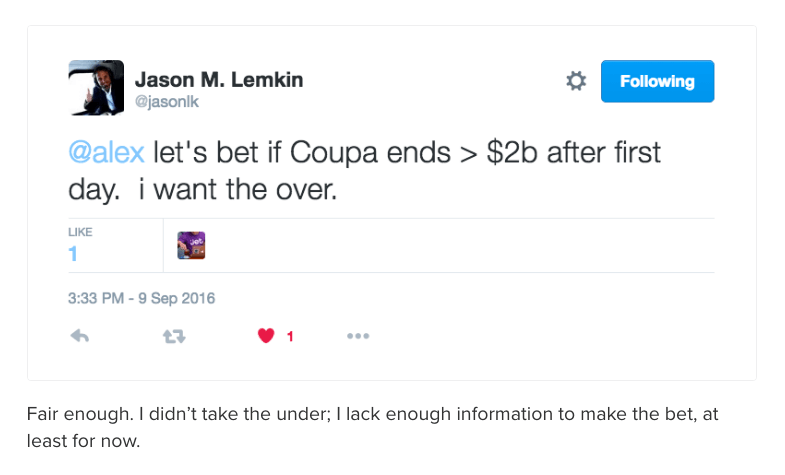 As a final note, Coupa’s current forward revenue multiple is worth considering. The firm’s last quarter’s $31.1 million in revenue puts it on a $124.5 million annual run rate. Using its recently-current $1.68 billion valuation, Coupa sports a multiple of more than thirteen.

The Mattermark IPO chart-o-tracker has two names left on it: Blackline and PointClickCare. There is, supposedly, a host of companies currently working on private filing at the moment. Rest easy, we’ll keep you informed.