tl;dr: IPO pricing is an art-science hybrid. Recent data is fuzzy, and experts stress the long-term over initial performance. But could you leave money on the table? 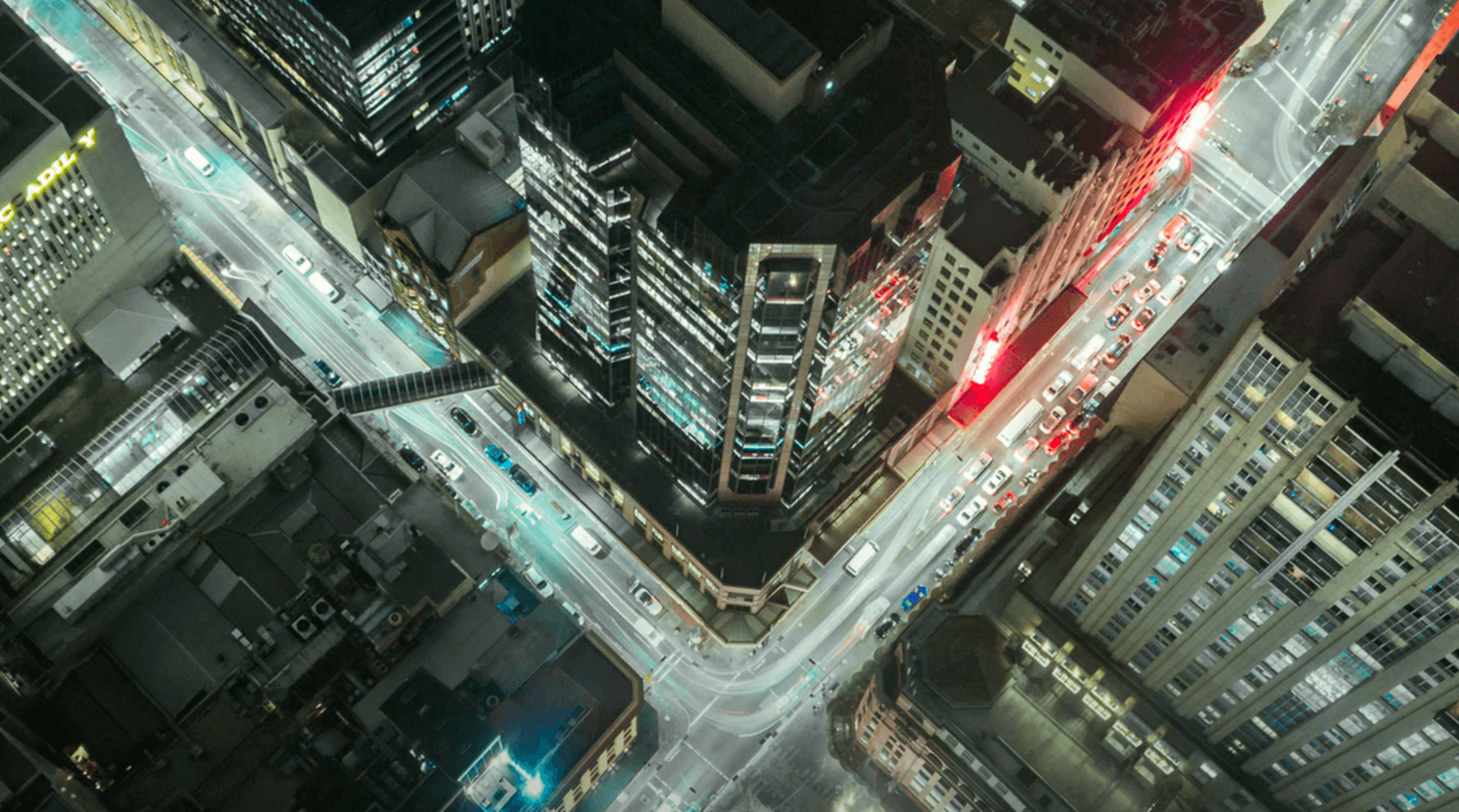 IPOs receive a lot of emphasis in the world of startups.

Going public is a key moment for a young company, and the media follows its first-day performance with near religious fervor, monitoring just how well or poorly it performs, and what that performance might indicate.

The first day is critical, but not unlike a wedding; so much effort and energy is focused on a single day when the ensuing years are what really matter.

How well or not a company does on debut can pivot on how it prices. The final number is mutable. Companies must balance investor demands with their own expectations. Those that sink on their first day are labeled the victim of mispricing. Yet companies that skyrocket on their first day can get stuck with that same label.

Perhaps Box CEO Aaron Levie, who has seen his share of ups and downs as a public company, put it best in a Tweet on the day his company went public:

Barrett Daniels, CEO and co-founder of Nextstep, a firm that helps advise companies on their way to public markets, weighed in on the question:

It is easy to look at this situation and say Twilio left some money on the table being that the price is $59 today compared to the IPO price of $15 a couple months ago, but I believe this critique is a bit harsh. All IPO pricings factor in the related risk, and this was a risky IPO. […] It was critical that Twilio did not price the IPO too high or they risked the possibility of never getting out.

So how should IPO pricing be approached? Are companies that perform strongly on their debut leaving money on the table? Let’s see what we can learn.

Let’s take a look at two groups of companies: the 2015 IPO crop and its 2016 analog. First, we’ll observe how the two groups performed in aggregate on their first day, compared to their IPO price1:

Looking at those figures, you might expect the 2016 group of companies priced their IPOs more conservatively than the 2015 cadre. We can check that by comparing the company’s initially proposed price range to their final IPO price. The higher a company prices either inside of its range, or outside of the top end of that range, the higher the following number will be:

So the group that performed better had, in fact, the harder start (from a pure price perspective).

Now things get squishy. Companies that are financially stouter can command higher pricing, moving up their final dollar-value per-share at IPO time; so the same updraft that allowed them to raise more money likely was the same updraft that helped their initial performance. The converse of the same concept applies for the 2015 group.

That doesn’t help much in terms of finding signal in the pricing noise. Stronger companies doing better is hardly shocking. We’ll have to take a different tack.

Technology Crossover Ventures (TCV) founding general partner Jay Hoag told TechCrunch’s Connie Loizos in a recently published interview that you absolutely have to take the long view. While the first-day pricing can give you some initial lift, the idea is to become a viable public company for years to come, not just garner some flashy headlines on day one. Hoag says it’s about keeping things in proper perspective:

In an IPO, you’re selling 5 to 10 percent of the company. If you’re going to own between 90 to 95 percent post-IPO, you shouldn’t care what the IPO price is. You should care a lot about what life as a public company will be one, two, three, four years down the line.

Who really knows a magic pricing formula? Well supposedly bankers know, but Anshu Sharma, who is an Entrepreneur-in-Residence and Venture Partner at Storm Ventures, says that while every banker claims to have deep insights into IPO pricing methodology, the market is forever proving them wrong. “From Google to Salesforce, the IPO price has proven itself to be least indicative of the value of a firm over 3 to 10 year horizon,” Sharma said.

“Yes, the optics of a little bit of a bounce and not seeing stock price go down are nice to have but they don’t decide the long-term future of the company,” he added.

For more perspective, Mattermark reached out to Vineet Jain, the CEO of Egnyte. Jain tends to have trenchant notes on both SaaS and the IPO markets, making him perfect for this discussion. Asked about the IPO pricing process that we are seeing currently—the market in which Twilio priced slightly above range but still saw its value rapidly multiply—Jain said the following:

It seems that investment banks have erred on the conservative side when it comes to pricing IPOs, hoping for a large first-day pop and an overall positive sentiment for the market moving forward.

It becomes strategic for investment banks like JPMorgan […] and Goldman Sachs to ‘leave money on the table’ now by underpricing these IPOs, creating a massive first day pop and creating a positive perception of their services – helping them secure business from the next private company that is looking to go public.

As you expect, that same mechanism works in reverse. Jain continues to explain:

Adversely, if an investment bank tries to cash in too heavily on an IPO right now and they miss the mark, they could end up giving themselves a scarlet letter that would stop them from getting business down the road. By underpricing now, it becomes a win-win for everyone, with the ‘money left on the table’ becoming a necessary expense for long-term success.

It seems that the longer view applies to both the company going public, and its short-term help to get it over the hump. Interestingly, the longer view of value creation through a public offering appears to have the potential to make both parties happy, at least according to the above sources.

Counterexamples, of course, exist. Ask venture veterans about the Facebook and Google IPOs and you will often hear comments concerning their pricing, and how especially Google tried to wring out full value for its shares in the process. Both companies had difficult post-IPO periods. The counterexample to the counterexample comes to play when you realize how well both companies have done since.

Facebook’s reward for its $38 per share price was a full year of trading at a steep discount. Google also spent time below its offering price following its debut. Both IPOs would have been called failures at debut by our current first-day performance rubric.

If it were easy, we wouldn’t see the fluctuations in pricing that we see every time a company goes public. There is no magic formula. You can look at this so many ways, and that’s why even the experts seem to struggle with it. There are so many factors involved and so many (sometimes conflicting) requirements. Pricing becomes, by its nature, a messy business.

Art and science aside, there is no direct route to perfect pricing. IPOing is hard to do2, but it’s also just one step in the life of the company, and chances are no matter how you do it, it’s not going to make or break the future of your organization. Take a deep breath, get your information, and take your plunge into the public markets.

Mattermark Editor in Chief Alex Wilhelm is the co-author of this piece.