Editor’s Morning Note: This morning, we are taking a quick look at a pair of public-private analogs to help us understand the current state of unicorn liquidity. 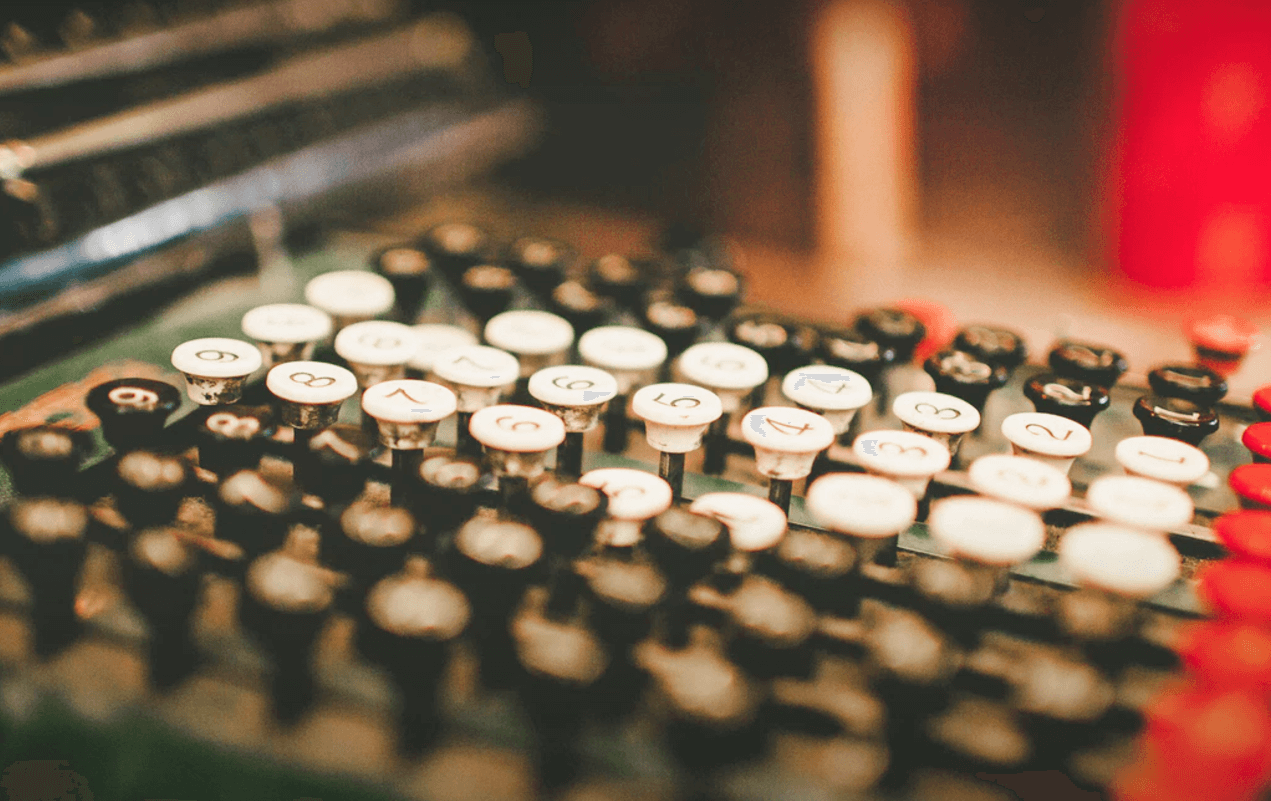 Stripe, a payment processor, has raised $150 million, at a post-money valuation of around $9.2 billion.

The company last raised in 2015, and it is most often compared to Square, a now-public company that has bested its IPO price. Square is broadly thought to have higher revenues than Stripe, despite a valuation of now around half of its private competitor.

That’s odd, and interesting. Let’s talk about it.

According to this morning’s Term Sheet from Fortune, Stripe is “growing faster than Square’s 40% annual rate.” Is that gap large enough to explain the deficit between Square’s $4.6 billion valuation and Stripe’s own $9.2 billion ticket? The answer isn’t clear.

Keep in mind that we are not comparing direct equals. The two companies have reasonable amounts of product differentiation. As the New York Times noted, Stripe “offers fraud prevention product and a toolkit called Stripe Atlas.” In addition to fraud prevention, the Stripe Atlas toolkit includes access to basic legal and tax services.

Square, to its own credit, has a rapidly expanding corporate lending program called Square Capital. According to its most recent earnings report, loans originated by that program have now surpassed the $1 billion mark, including $208 million in its most recent quarter alone.

The firms are more than payment processors. But payment processing remains the core of both companies, and that makes them analogs. So we can compare them without too much fear.

For fun, here are Square’s brass tacks. The following mix is either undervalued by Square’s public investors or overvalued by Stripe’s private investors. Given that Square is agreed to be larger than Stripe, it’s unlikely both can be valued fairly.

The numbers are an interesting mix. Square is quickly growing, and, when you take into account its growing adjusted EBITDA and dramatically improving net loss, is in good shape.2

At its current $4.6 billion valuation, using its full-year adjusted revenue figure, Square is worth 6.7 times its trailing top line. That number will decline, unless Square’s valuation at least tracks north with revenue growth.

As you can imagine, there are a few options available to us, among which we have two themes and six melodies:

That is simple enough.

Square operates in a tough business, and it will have a tough time driving as much margin expansion for investors. But that doesn’t stop the company itself from being quite neat.

We need another few chapter from the Stripe book of results that should come out as an S-1 soon enough. What’s silly is that Square can’t buy Stripe. The unicorn era is odd.