Editor’s Morning Note: Apple Music has crossed the 20 million paid subscriber mark. It’s an impressive result, but how does it compare to Spotify’s own performance? 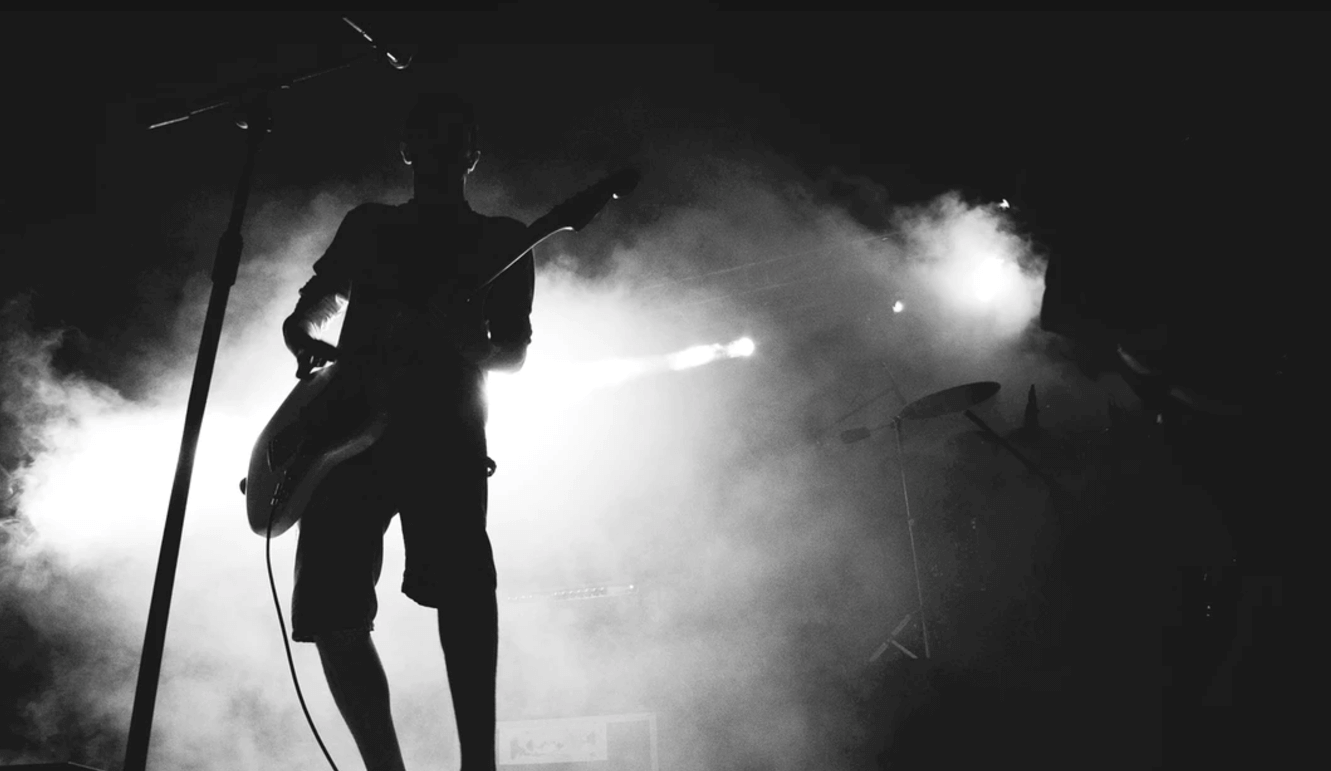 Unsplash has a massive indie-rock bias.

Quick hit this morning, everyone, as we have some good stuff coming out shortly.

Apple Music, the consumer hardware giant’s Spotify competitor, has crossed the 20 million subscriber mark, Billboard reports. The threshold was reached “18 months [after] the service was launched.” Billboard goes on to note that Apple “reported 17 million subscribers in September.” That works out to 15 percent growth since September, the article calculates.

Not bad, but how does it stack up to Spotify?

Spotify By The Numbers

As you will recall, Spotify announced that it reached the 40 million subscriber mark in September, at which time Mattermark published the following set of the company’s milestones:

What we lack is Spotify’s current subscriber number. I suspect that it’s now notably higher than the 40 million listed.

If we gave it a 15 percent boost as well, mimicking Apple Music’s growth rate over the same time period since last disclosure, Spotify would have 46 million subscribers.

The next page of this particular chapter of streaming music will be interesting. Spotify is on a hard race towards an IPO, at the exact moment when Apple is gobbling up chunks of its potential growth. How much that will impact Spotify’s path to IPO isn’t clear.

Still, every Apple Music subscriber is someone that Spotify may have missed. And Apple seems to be finding quite a lot of them this year.