tl;dr: Spotify is heads-down on an IPO, but we need to understand its full financial situation to grok its path to the public markets. 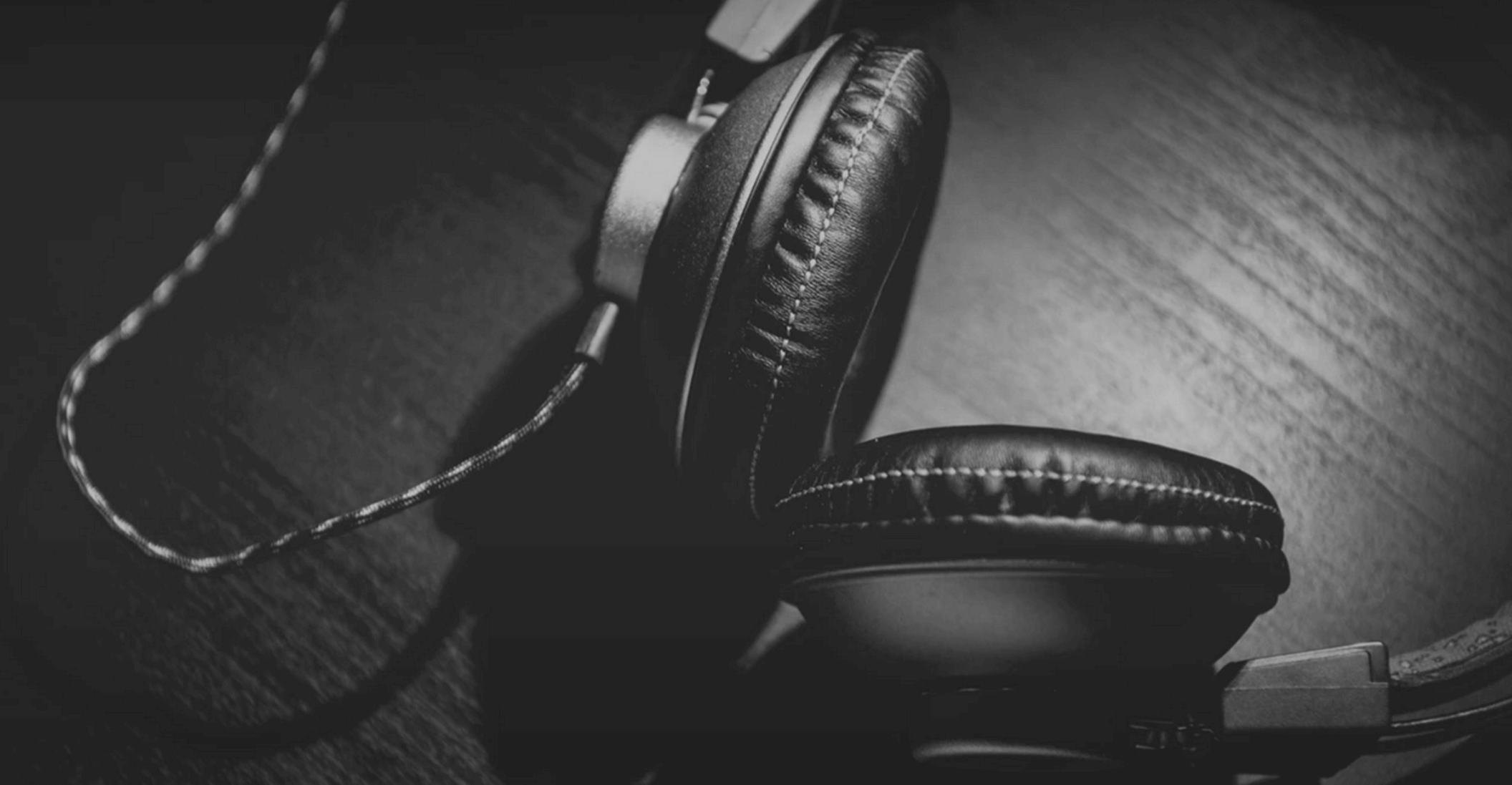 After it became known that Spotify is currently in contract renegotiations with two major labels, market chatter regarding Spotify’s eventual IPO picked up.

It’s doubtful that Spotify can go public before it has label agreements re-secured. But Spotify’s IPO hinges on more than a workable compromise with the labels to end negotiation-doubt before its flotation.

To understand both Spotify issues, we need to understand the relationship between the technology company and the biggest players in the music industry.

Spotify And The Big Three

Spotify may feel like the future of music, but the company cannot meet the demands of its 100 million users without mainstream content controlled by major labels

Those labels and their constituent costs and demands have the potential to place permanent drag on Spotify’s profitability, regardless of how many users it acquires or how much bigger it gets. Scale doesn’t work to Spotify’s advantage as one might think.

Spotify has massive content costs. The royalties rates Spotify pays are are not set by an independent entity like the Copyright Royalty Board. That’s different than the situation that rival service Pandora finds itself in, for example.

Rather, they are negotiated between Spotify and the labels around every 2-3 years. This is where the company finds itself today.

Absent an arbiter, Spotify has to negotiate from an unequal bargaining position. Spotify has essentially tied itself to an aging paradigm that it cannot abide by and yet cannot escape.

As a technology entrepreneur working in the music space, my understanding of Spotify’s situation is that regardless of how much more revenue that Spotify generates, its bargaining position with labels dictates that it will have a hard time extracting enough margin on its top line to reach profitability.

How hard is the math? Let’s take a look. 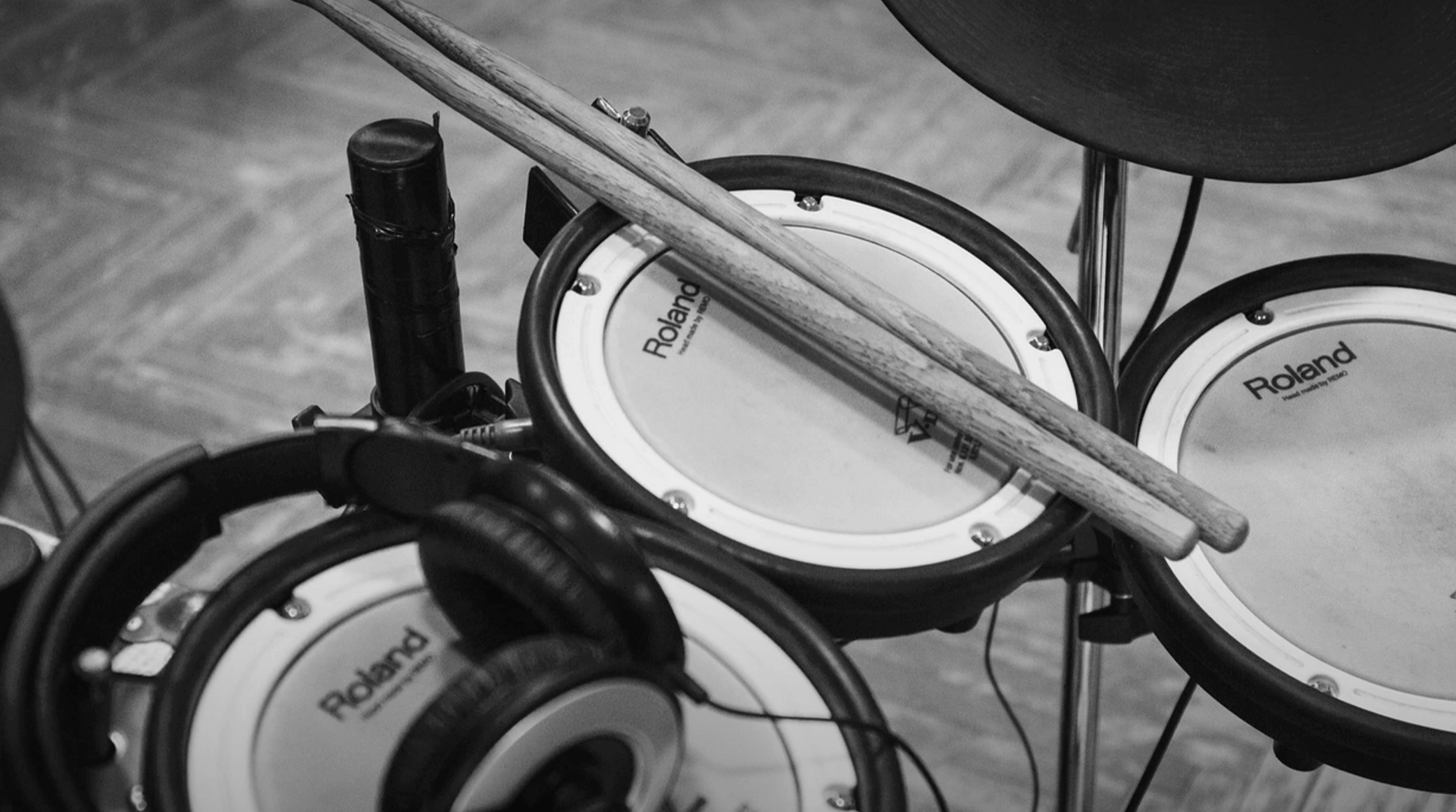 Spotify recently announced that it has 39 million paying users, up from 30 million in March of this year.

How did the company’s net loss grow, even while its revenue expanded by 80 percent? Let’s examine its 2015 results:

Spotify’s inability to post smaller losses despite greatly expanding revenues and, presumably, post-royalty revenue is notable. However, compared to some of its peers (who are doing far worse), Spotify’s numbers are oddly rosy…ish.

Its recent $70 million funding round from Twitter notwithstanding, SoundCloud has an earnings problem long-term and now, according to recent media reports, it’s looking for a buyer.

Spotify pays a staggering slice of its revenue in royalties to record labels. In 2015, the $1.8 billion figure—its royalty payout—was a full 85 percent of its top line.

It would be one thing if that percentage was expected to drop over time, but it doesn’t seem to be. Considering how the balance of power (or lack thereof) is set up, it’s in the labels’ collective best interest to keep their fees rising commensurate with Spotify’s revenue growth. There’s no reason for them to put a spike in the music company, but there’s no reason for them to keep their own earnings down just to pad Spotify’s profits either.

Building a music company isn’t easy, but dealing with the convoluted royalty and licensing realities is like the musical equivalent of the story of Sisyphus.

Spotify is losing more money as it grows, not less. So if growing more won’t solve the problem, and the company has to deal with label leverage, what gives?

The company has done a great job growing its paid userbase, and it will likely find a relative no-man’s land at some point. But those contracts contain prickly terms like Sony’s Most Favored Nation clause, which systematically eat into Spotify’s economics. It’s not that Spotify can’t make money; it’s that they’ll never be fully in charge of their own destiny. They will always be subject to the bottom-line dynamics of the major labels.

All of this points to a reality that Spotify’s potential IPO is based on and subject to more than just locking down new contracts with the major labels. Never mind the fact that the company can’t live without those licensing deals; it inherits an inflexibility that is pervasive in the music industry among content controllers (the labels) and content distributors (such as streaming companies). Said inflexibility has far-reaching ramifications as it creates a reality where Spotify will always be looking over its shoulder to make sure it can renew its major label deals.

In an age when ease of sharing and dissemination are key in the music world, sitting tied to a paradigm in which you find yourself unable to experiment with concepts of free distribution, elastic payment structures, or independent existence can be a major issue. Conversely, more flexibility means greater dissemination of material and broader democratization means more magnetic community dynamics. That’s where the future of music is heading.

Adam Marx is a music journalist, former artist, and technologist. He can be found on Twitter here.