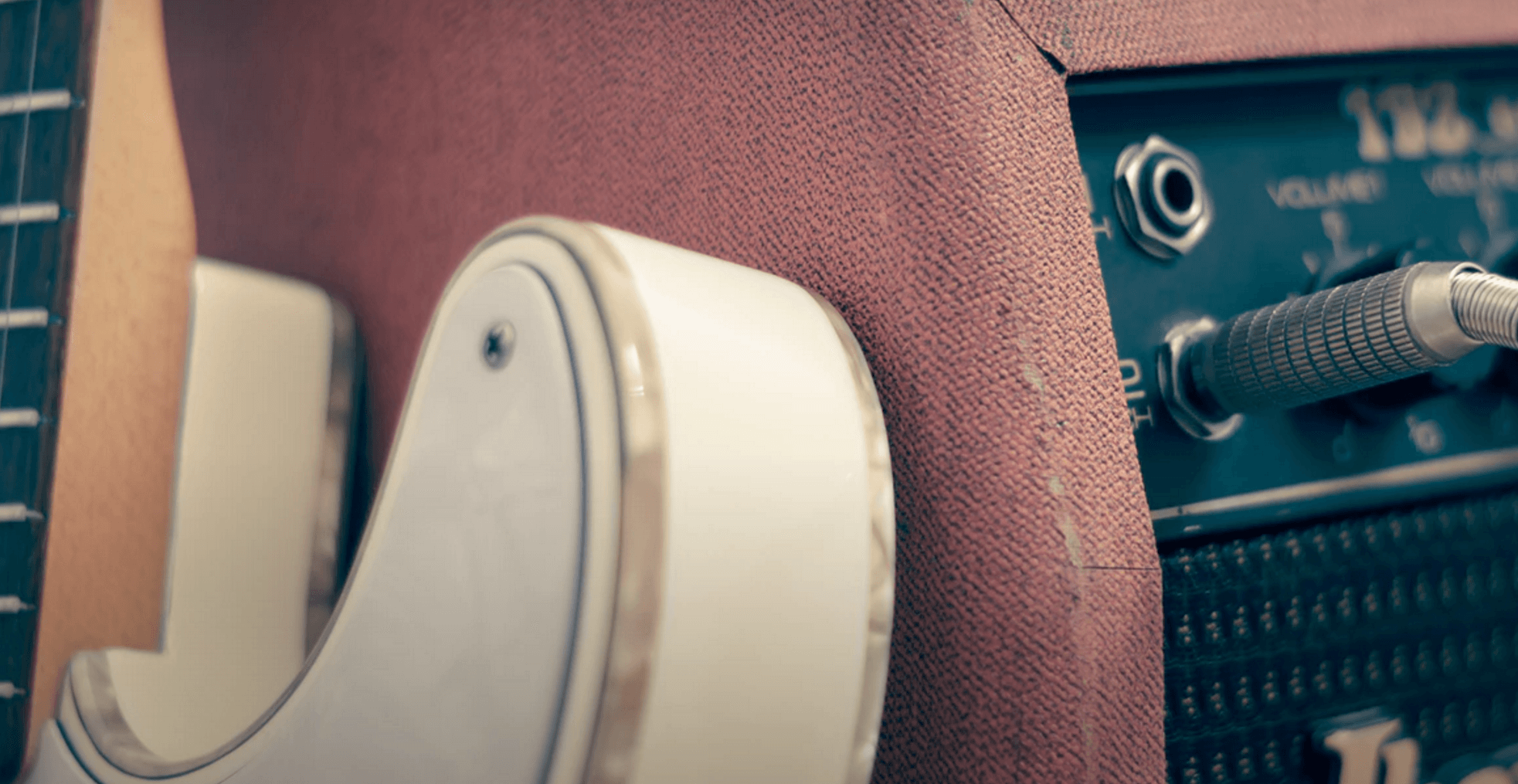 The news comes after the company reported that it had 39 million paying users in late August. And it follows news that the music streaming service reached 30 million paying subscribers this March.

So how quickly is Spotify growing, and is the company accelerating? Let’s see.

Mattermark recently published a dive into Spotify’s IPO chances, working to understand the economics behind the modern music business.

At that point, the 39 million figure was current. To bring everyone up to historical speed, I collated various reported Spotify paying user milestones:

However, that’s a conservative number when we regard it in the current context. Picking up another million paying subscribers between August and September (loosely) implies that Spotify is currently growing at a pace of around twice its average.

But that itself might be a bit slow for other parts of 2016. March to September is a half year, and Spotify grew by 10 million paying subscribers during that period. That put Spotify on pace for 1.66 million new users each month—triple our forced average.

It’s safe to say that Spotify’s growth has accelerated over time.

In an attempt to understand Spotify’s recent accelerated growth curve, I dug back into its incentive system, and found that it really likes to introduce temporarily low-cost subscriptions.

They weren’t the last. The company did something similar this year, with a low-cost period that expired June 30 (or mid-Summer of this year).

The simple response to Spotify’s faster-than-before growth in paying users can likely be attributed to the discount, but not entirely, as the company has — again, see above — used the promotional tool. However, I expect that the method of selling a discounted quarter’s premium service for a dollar has become more impactful as Spotify itself has become better known.

No matter how you slice it, Spotify has greatly increased its recurring revenue in 2016. If you presume a simple average selling price of $7.50 per month — a guesstimate midpoint between discounted rates, cheap student plans, full-price single subscriptions, and family bundles — the company has accreted $75 million in new MRR. That works out to $900 million in new ARR, using our highly synthetic estimated ASP.

You can set your own ASP for Spotify, and play around with its 2016 ARR cadence using the 40 million number easily.