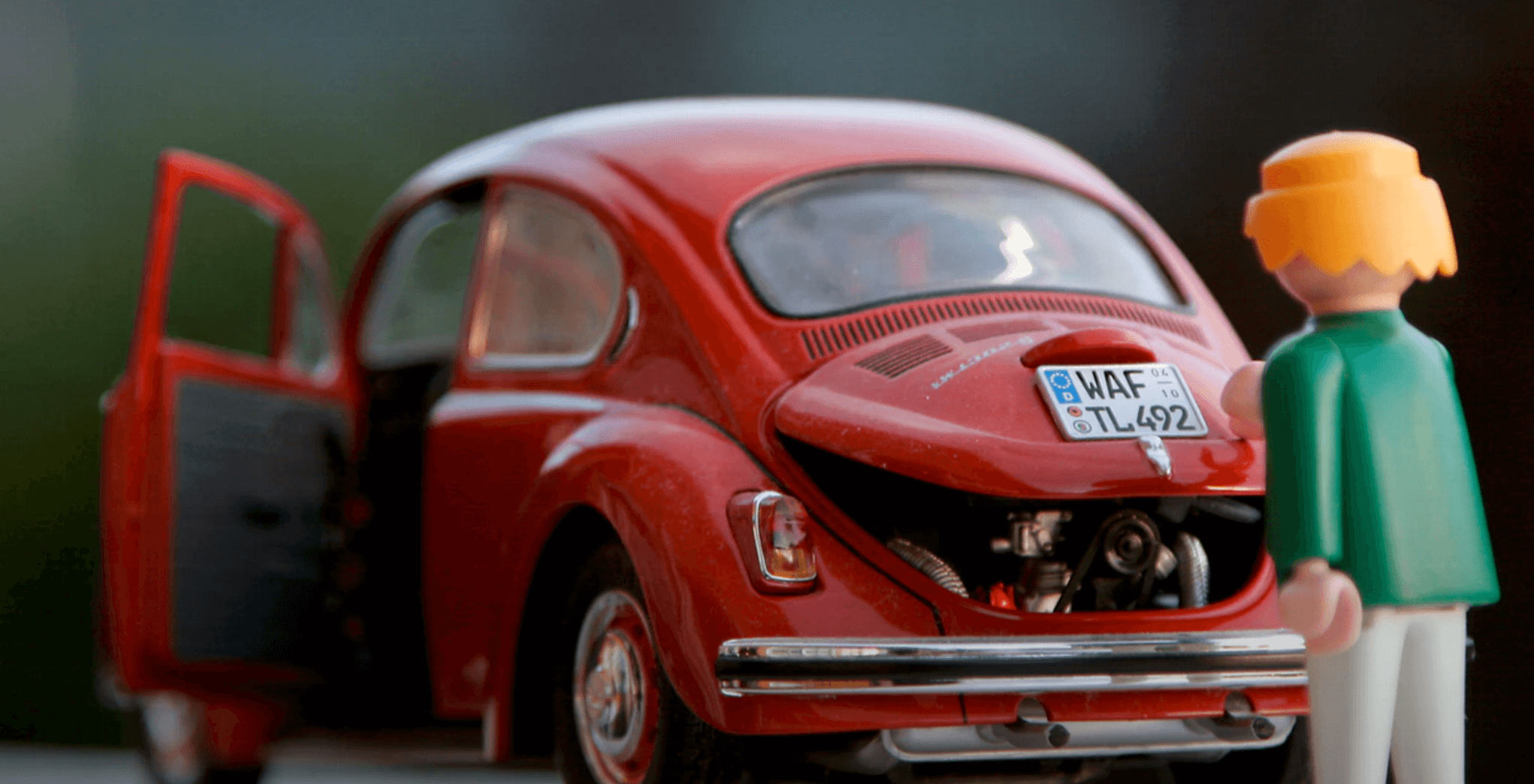 Earlier this year, reports surfaced that Uber, the popular on-demand car service, had reached a form of profitability in a growing number of American cities.

In contrast to its Chinese operations that were known to be non cash-accretive, it appeared that Uber had turned the corner in its home market.

However, Bloomberg published new Uber performance metrics today. The figures show not only increasing aggregate losses at the firm but also, at least, a temporary return to losses in the United States.

Summing, we can answer our prior question:

Quickly, here are the key points from Bloomberg’s piece:

Or more simply, we now better understand why Uber had to give up in China.

Remove those profits, and what was expensive before could quickly turn prohibitive. Hello, Didi.

I promise that we are going to be brief today, but let’s stick our noses in it again. From Mattermark’s prior writing:

Uber’s implied massive burn reduction through the Didi deal is impressive. But given that the firm will lose hundreds of millions of dollars this year in the market that was, at least for some time, a financial highlight, we can safely assume that the private shop is still quite a ways away from American public markets.

So Uber is still a huge, quickly growing company that loses money. News at 11.

Disclosure: The chance that Uber and Mattermark don’t share an investor strikes me as slim. As always, Editorial at Mattermark operates independently of both internal and external parties.