Editor’s  Early Afternoon Note: Here’s the general case for an Uber IPO after it offloads its Chinese losses for equity and a cash infusion. 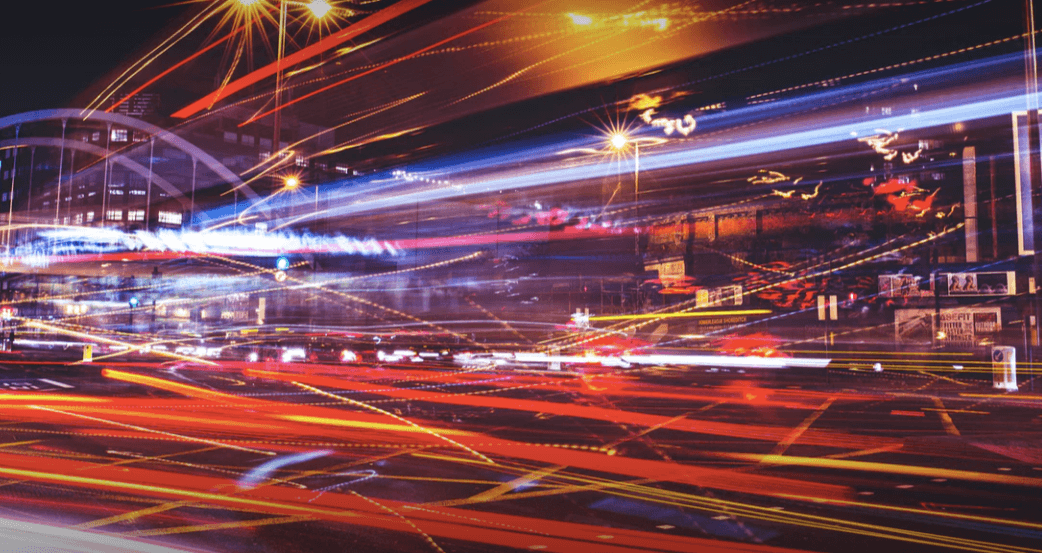 It’s Monday, and the take machine has worked overtime since the news broke last night that Uber will sell its Chinese operations to local competitor Didi for a minority share of the combined entity. Didi will also invest $1 billion in Uber at a valuation just under $70 billion.

Why the media focus on Uber in China? The market was Uber’s selected target, a place where the ridesharing firm was willing to lose hundreds of millions of dollars to grow. It was also an easy symbol for Uber’s large ambitions, something that made it catnip for journalists.

How big were Uber’s intentions in China? Here’s the company’s CEO describing the multiyear investment during the concluding hours of 2015:

That comment is completely innocuous until it is paired with the cost of Uber’s Chinese operations, which reached into the ten-figure range according to common estimates. That’s billions.

Of course, using other revenues to fund new revenue growth—or using other profits to fund other losses, depending how you want to phrase it—is hardly a new strategy.

For Uber, it meant large, continuing cash losses. But investors have been more than happy to fund Uber’s growth, so those losses were never a perceptible a short-term problem; however, conventional wisdom said that Uber could not IPO until it had lowered its burn, which meant that its Chinese operations had to mature before the company could float.

And then Uber sold its Chinese business and picked up more cash at the same time, both increasing its runway, and presumably, lowering its burn significantly by offloading its in-country losses to another entity in which it will own a minority stake.

Does that point to an IPO? I’m no Trelawney, but let’s see what we can figure out.

Rewinding to April, it became generally known that Uber was generating a modest amount of cash per ride in the United States, discounting non-cash costs and some cash-based expenses. Caveats aside, it was an important milestone for the company, showing that the firm’s more mature markets could, in fact, stop losing money after a certain amount of time.

Here’s the math, taken from Mattermark’s prior coverage:

That is a very constrained profit result. The company was making money in a sense on some of its global rides. The result was still impressive in that it was an important step on the way to real profitability for Uber, but it was hardly the full game.

Fast forward about a month and things got all the more interesting.

The More Recent Past

In June, things heated up. Uber’s prior notes about narrow profit in certain circumstances grew, leading to a more robust profit definition in more places. It was a twofer.

Via Mattermark’s prior writing, again:

This details an expansion of the area where Uber’s operations are profitable using adjusted metrics. Again, this was critical. It helped proved Uber’s theory that investment in unprofitable cities would eventually convert to positive cashflow.

But this isn’t true everywhere, at least yet. If you examine the first nested quote, regions are mentioned that discount a large, and important slice of the globe: Asia. That’s because a locale that is burning that amount of cash on a regular basis cannot fit into the group of regions that are not conflagrations.

How does the picture change when we discount Uber’s losses in China? Simply look at the regions that are now working for the company on a profit basis, and think about their past growth, expected future growth, and improving margins.

So far, I have heard more bullshit than fact about Uber’s Def Coming But Dunno When IPO. I can’t help us steer that ship—at least today.

However, by shedding its Chinese operations in exchange for valuable equity and a billion in cash—less, I would wager, than it spent, but the math here isn’t direct—Uber is in a very changed position all at once.

Given the massive implied institutional pressure for Uber to go public, a clearer path could lessen its management’s ability to decline an IPO. That fact has become even more true following the positive response thus far to 2016 tech IPOs, which are all up to-date from their offer price.

To make it plain how odd Uber’s case is, I can’t improve on Mikey’s exasperation: