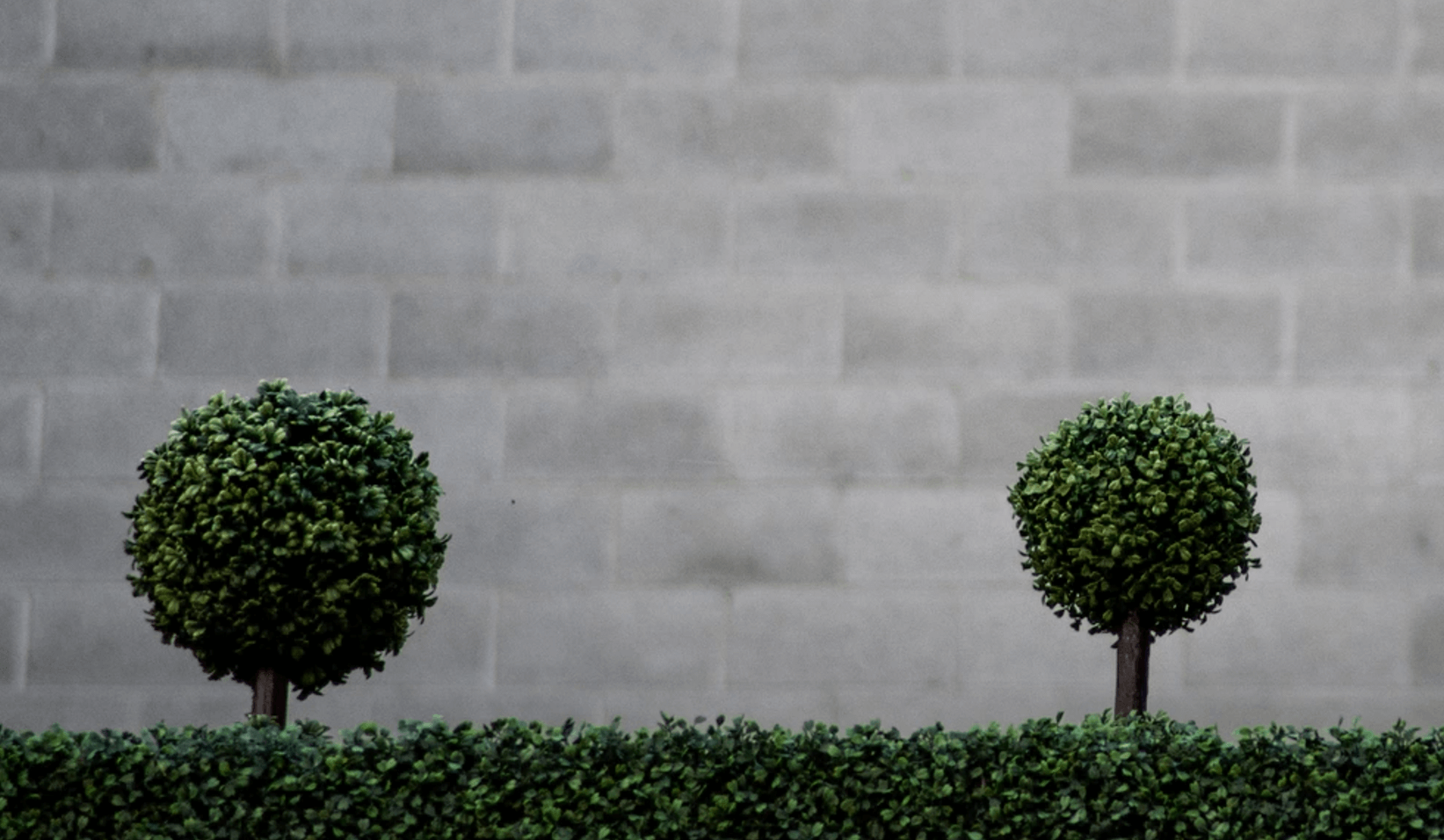 It’s a hedge. You come up with a better image this early in the morning.

This morning Microsoft announced more about its Teams product, which will both integrate with the still-mostly-ubiquitous Office suite and compete with the ubiquitous-in-Silicon Valley Slack.

The move, an expected one, comes after it became widely known that Microsoft tried to buy Slack some time ago.

For context, Redmond’s position in the productivity space is something it cannot lose, as it would massively undercut its profitability. And Slack has a voracious appetite for dollar-share, something that Microsoft cannot profitably abide in silence.

Some time ago 500 Startups’ Dave McClure wrote about the ‘Unicorn Hedge,’ a business method by which incumbent, cash-rich corporations acquire highly-valued private companies. The hedge both removes competitors and potential usurpers from the board, while also injecting new business, talent, and products into the larger company.

It can be a win-win situation, provided that the purchasing company can pick up enough value to drive material ROI, and the subsumed entity doesn’t sell too early, leaving money and potential behind.1

The faster a company grows, the deeper the gap between what it will think its worth, and what another company will pay for it. (That may seem slightly counterintuitive, but the self-derived valuation of a rapidly expanding SaaS company should be higher than the sweetened price that an acquiring firm will be willing to pay. This is why the best companies probably don’t sell, in a way.)

And the faster a company can grow, the faster its own estimates and valuation expectations should expand over normal market revenue-market multiples, solidifying the wedge between its own math and what the finance kids at a Fortune 50 company might have in mind.

Slack is that sort of company.

According to various reports, Microsoft tried to buy Slack for quite a lot of money, more than even its then-investors thought it was worth. Two headlines will suffice:

But what happens when you can’t square the price, and your unicorn hedge becomes nothing more than a lost horse? Well you put down the dollar and pick up the dagger.

Bring Him Down, Legolas! Kill Him!

Back to today, Microsoft’s Teams product is what you expected: It’s a Slack-ish thing fused to Office. That’s not an insult, mind you. Slack is great and Office is popular. (Disclosure: We use Slack at Mattermark, Stewart said something nice about me this morning, and it’s not wholly unlikely that Slack and Mattermark share an investor; as always, editorial operates independently of the rest of this company.) A combination could have its place in the market.

For a fuller download, we’ll lean on The Verge’s Tom Warren:

All that is to show that unicorns aren’t always going to be IPO-or-Bust plays, and that some players who skip a sale early will have made the right choice. However, in the case of Microsoft,2 recent purchases might be something of an anti-signal. Whatever Microsoft buys for lots of dollars seems to struggle, like Yammer, Skype, Nokia, and aQuantive, while some things that got away do just fine. Looking at you two, Slack and Facebook.

That’s all for now. We’ll know if Stewart made the correct call soon enough. For more on Slack, to promote something we wrote here, this is fun.