tl;dr: Planning on taking your startup global? Before you book tickets to London, read this. 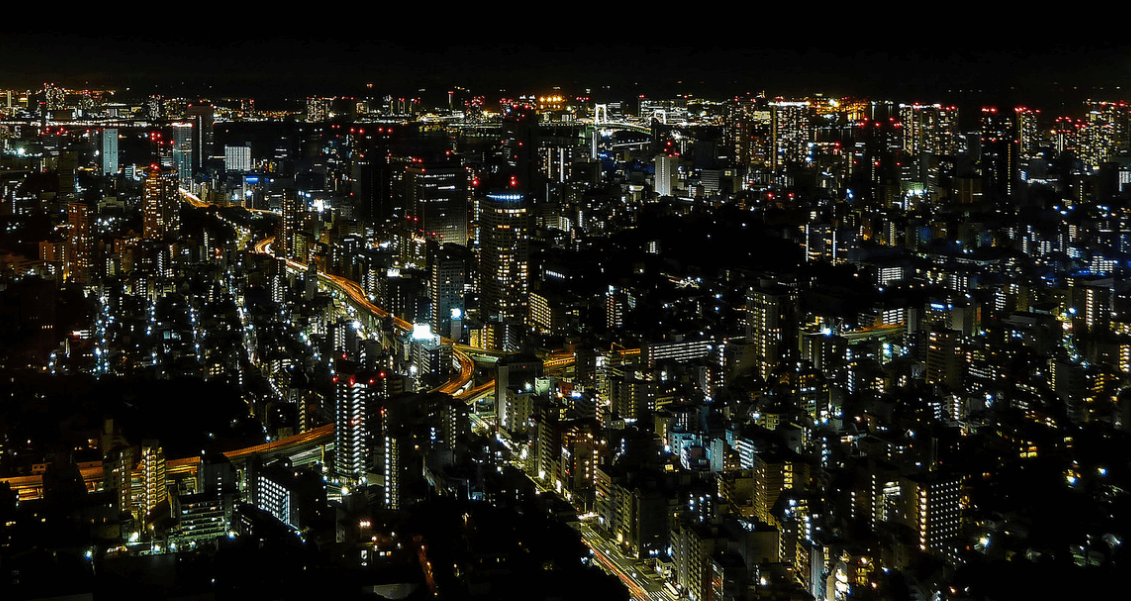 Every technology entrepreneur aspires to build a company that dominates globally.

It’s a given that once a Silicon Valley startup wins the US market, it will look to new markets by following a well-established and well-trod international expansion roadmap. It looks something like this: Reach north into Canada, grab a foothold in the UK, and jump the channel to Europe. With a firm foothold in the EU, circle around to Australia and then take aim, finally, at Asia.

But this roadmap is becoming less relevant by the day. In fact, I’d argue that entrepreneurs who follow it are putting their companies at a strategic disadvantage from which they may never recover.

Asia is home to the world’s fastest growing economies and some of the most dynamic markets on earth. Entrepreneurs who are committed to a global strategy simply cannot afford to take a go-slow approach to Asia.

Here are three key reasons why startups should look first to Asia:

Asia boasts some of the world’s fastest-growing economies and is an important contributor to global growth. According to data from World Development Indicators, Asia’s share of world GDP jumped from 24 percent in 1990 to 38 percent in 2014, while North America fell from 23 percent to 18 percent, and the European Union dropped from 25 percent to 17 percent.

If current regional trends continue as expected, China, Japan, and India will rank as the second, third, and fourth largest economies in the world by 2025—driving Asia’s share of global GDP to nearly 45 percent, according to one forecast from Oxford Economics.

In the US, we tend to focus on bilateral trading patterns with Asia’s top economies, but we often overlook that they are increasingly interconnected, and these links are propelling regional growth and providing ever-bigger markets to global firms.

At the end of 2015, Facebook had 309 million daily active users in Asia Pacific, more than in Europe and the US & Canada. In the two years ending in December 2015, the social network’s Asia Pacific ad revenues jumped 161 percent, surpassing every other region except the US & Canada (where revenues rose 163 percent).

There are 4.4 billion people in Asia Pacific, nearly 55 percent of global population, and the Asian Development Bank expects the region’s population to hit 5.3 billion by 2050. This combination of increasingly affluent consumers and a more integrated regional economy will ensure the region continues to ascend.

US tech startups that quickly hitch their fortunes to Asia will grow faster than rivals that take the long way around.

Everywhere You Look, A Rival

It wasn’t all that long ago that any American tech company could circle the globe practically unchallenged. IBM, HP, Motorola, and Texas Instruments found few local rivals awaiting them as they expanded and consolidated their global footprints.

The startup landscape is far more dynamic now; new technologies that emerge from Silicon Valley are quickly emulated by scores of far-flung rivals that enjoy home court advantage in their local markets.

So if a US startup doesn’t move into Asia quickly enough, it risks being locked out by homegrown competitors who have equally good technology, local knowledge, and first mover advantage.

I’m certainly not saying it will be easy. There are plenty of painful examples of US tech companies that struggle to gain a foothold in Asia or were forced to ignominiously retreat from the region. Amazon battled for several years to catch up with Japanese ecommerce rival Rakuten, eBay was no match for Chinese ecommerce heavyweight TaoBao, while Facebook’s subsidized internet access plan was roundly criticized within India as smacking of colonialism.

But we’ve seen some surprising successes, albeit not exactly as planned.

Uber’s recent move to merge with Chinese rival Didi Chuxing was widely seen as a surrender. But look at it this way: Once the deal passes regulatory muster, Uber will own almost 20 percent of the leading on-demand car service in the world’s biggest market.

It is often said those who travel develop a different perspective of the world, one in which they are more open to new ideas, experiences, and people. I think the same applies to corporate cultures; the earlier a startup is exposed to foreign markets the more quickly it can develop the diversity of thought and cultural sensitivity it needs to succeed around the world. We’re already pretty good at this in Silicon Valley.

Our startups hire bright and ambitious international employees and this diversity of thought is an important ingredient to Silicon Valley’s success. But this is just one side of the coin. The sooner we start opening offices in Japan, listening to customers in China, and striking deals with distributors in India, the more likely we are to foster a open corporate mindset that will enable us to compete and win at a global level.

Tech startups can no longer afford to dabble in Asia, or pass responsibility for the region to a partner, because their rivals are already hard at work making deals, building networks, and winning over customers. Let’s be clear, making a big bet on Asia is a huge risk, particularly for a relatively unknown startup pushing a new technology or service. But there is little choice and the new roadmap is simple: Win the US market, look to Asia and then move—quickly.

Find the best local talent that can introduce you to the market, expand your networks, and sell your story and your products. Do it as quickly as you can, before it’s too late.

Ashvin Bachireddy is a co-founder and general partner at Geodesic Capital.

Featured Image via Flickr user tetedelart1855 under CC BY 2.0. Image has been cropped.