tl;dr: The SoundCloud and Spotify deal is dead. For Spotify, no deal avoids unnecessary headaches. For SoundCloud, the road ahead looks lonely as the platform heads into 2017. 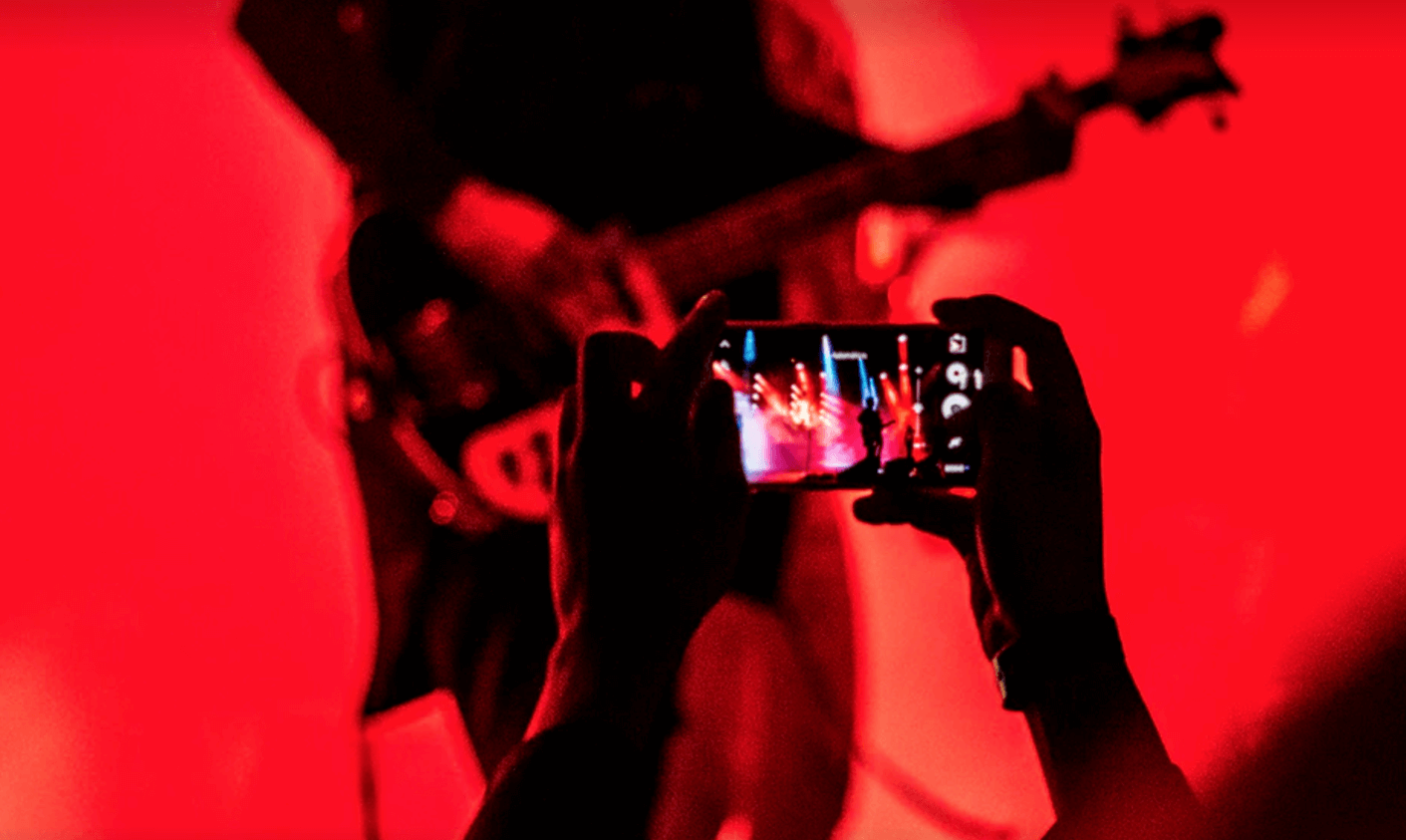 Cream. Bad Company. Temple of the Dog. They were some of the greatest supergroups that ever existed. The Spotify-SoundCloud union could have been next, but like many supergroup concepts, it only lasted a short time.

The real question is why. Ultimately, in my view, the deal died because SoundCloud tried to become something that it wasn’t, alienating its core fan base in the process.

It was easy to argue that a Spotify-SoundCloud combination could benefit each party: SoundCloud’s independent-heavy catalog and Spotify’s major label material are natural complements.

But the prospect is no longer on the table. It recently became known that Spotify passed on acquiring the little orange cloud.

Let’s talk about why that happened.

Despite signing deals with major labels, securing its largest to-date funding round, and launching its own subscription service, key questions remain concerning its current operational results, where it fits into the M&A landscape, and what an independent SoundCloud looks like in 2017.

Mattermark recently examined, broadly, who could afford to buy SoundCloud, now that Spotify has left the table.

To understand why Spotify might have passed—neither Spotify nor SoundCloud responded to requests for comments regarding this piece—on SoundCloud, it’s worth remembering the smaller firm’s P&L. 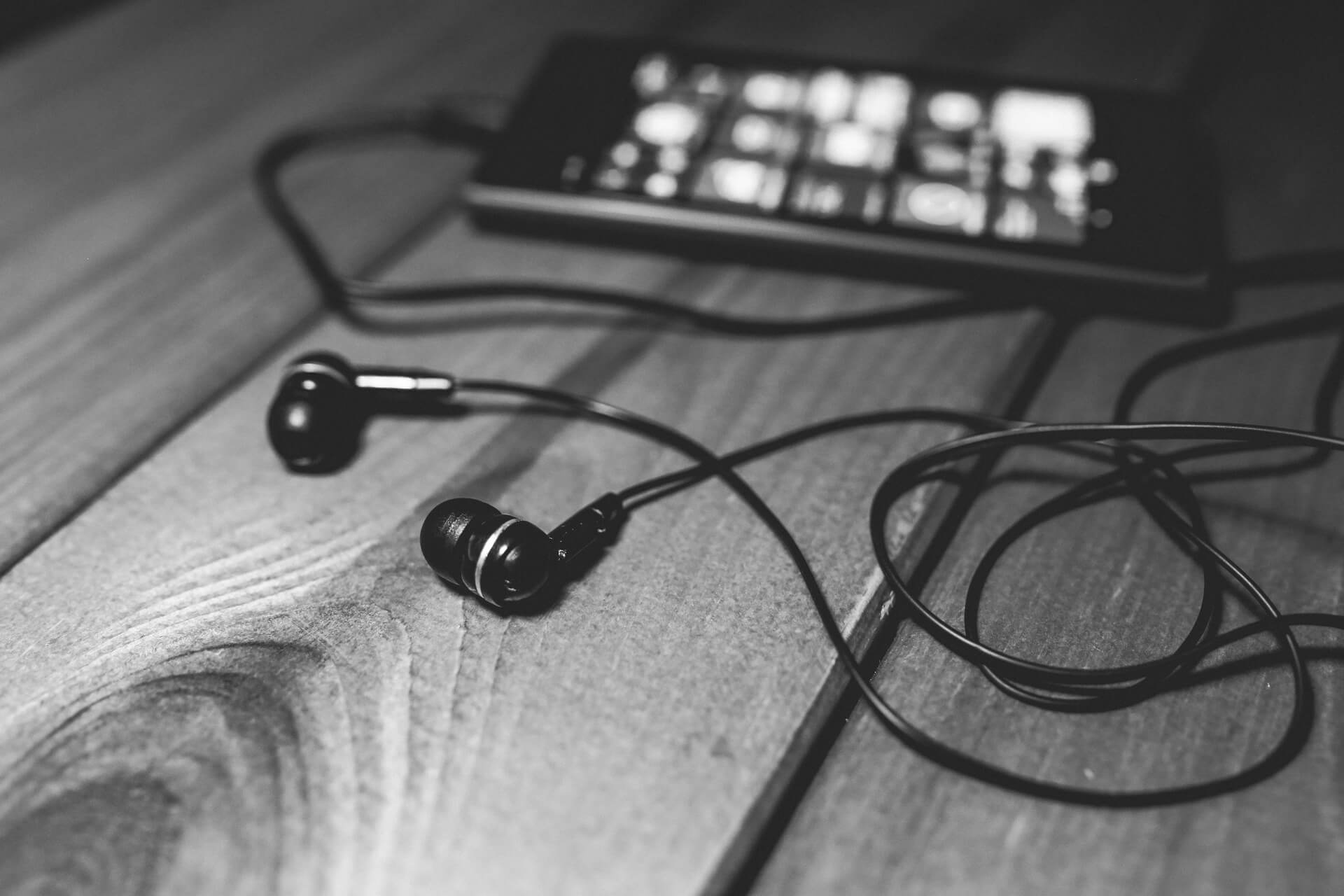 Much like Spotify and other streaming services, some SoundCloud revenue quickly passes through its books. In SoundCloud’s case, around 80 percent of its revenue from a portion of its aggregate top line goes right to labels. Spotify’s results are similar.

The context for those numbers is simple: SoundCloud has raised around $193 million to-date over a series of five rounds. Just comparing the company’s through-2014 losses, SoundCloud has spent around half its raise so far. And since we’re not including more recent operational results, that figure is very conservative.

Beginning in 2015, SoundCloud started to move away from its initial user base of independent artists and began courting major labels. The company inked a deal with Warner in later 2015 and Universal Music in early 2016.

Warner and Universal were joined by the last remaining holdout in March of 2016 when Sony signed on. That effectively marked the end of SoundCloud’s days as the independents’ playground.

Following the three major label deals, SoundCloud released SoundCloud Go, its entry into the music subscription wars. The company has yet to report major gains from the subscription product. I’d posit that it may be difficult for SoundCloud to entice music fans to the service. If potential subscribers are interested in mainstream music, they can already go to other music services.

While Spotify sports extensive independent material, its focus is major label artists. That fact did not escape those who made the argument in favor of the combination. SoundCloud’s huge base of independent EDM, acoustic, rock, and other artists could help balance the scales and provide a funnel into the Spotify nest.

If the argument for Spotify buying SoundCloud was that the latter could help the former pull in independent music, do SoundCloud’s operational results matter?

The answer is yes, as Spotify doesn’t want anything to threaten its impending IPO.

Earlier this year, I took a deep dive into Spotify’s own financials, examining the numbers and reasons that they already might have a tricky path to IPO. New cost centers could make that already difficult-looking trek nigh impossible.

Even with SoundCloud’s legal issues seemingly taken care of by major label deals, SoundCloud’s subscription service arrived to lackluster reviews, and its sizeable debt may present too much of a headache for Spotify just before their looming IPO.

This is all especially stark considering SoundCloud’s desired price-tag of $1 billion. Even with Twitter’s most recent $70 million investment into the service, valuing it in the neighborhood of $700 million, Spotify would still need to pay an additional $300 million to close the difference.

What does this all mean for SoundCloud’s future?

As with Spotify, the major labels now have a vested interest in SoundCloud’s existence. But that doesn’t mean that they have a long-term interest in its health. As I noted in my previous Spotify piece, the labels may not want to kill SoundCloud, but they also don’t have to go out of their way to help it. So long as it sends in revenue, who cares?

Some people will care. The danger could be that independent artists may care enough to go somewhere else more focused on them. (Since they operate independently, SoundCloud’s major label deals have no sway over their prospective decisions.)

SoundCloud’s challenge is that the faster it rushes to catch up with Spotify and Apple in the mainstream arena, the faster it may alienate its key demographic of independent artists; in working to compete with the larger, mainstream players, I wonder if SoundCloud has become what its initial user base—its core point of differentiation—was trying to avoid