tl;dr: By hook or by crowbar, SecureWorks wants to open the IPO window. Or go splat against it. We’ll see. 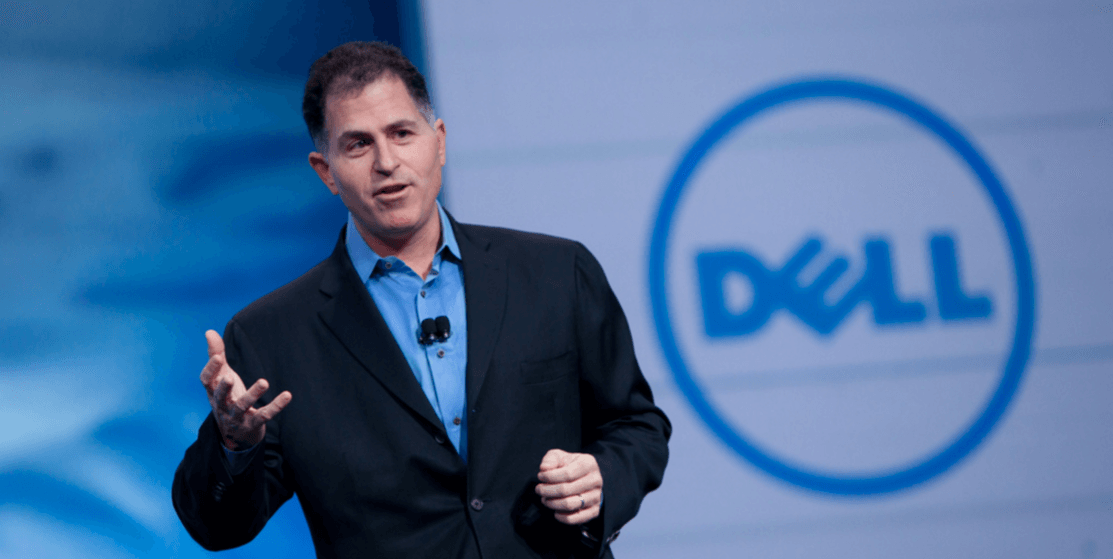 Pictured above: A local technology executive who needs more money.

The IPO freeze may be over. SecureWorks set a price for its IPO today, after initially filing in December. If its IPO is a success, the transaction could embolden more companies to pull the trigger, lessening current late-stage liquidity stagnation.

Why do we care? There have been zero damn tech IPOs in the United States so far this year, and it’s scaring people. If there are no IPOs, there is less liquidity, and the market provides less pricing information. It’s a bad situation.

If SecureWorks can get out of the gate in good shape, it could improve market sentiment. If it faceplants, however, we can expect the IPO market to refreeze. So, SecureWorks is a bellwether for the broader technology IPO market. It’s a lot of pressure.

SecureWorks is a harbinger in more ways than one. Not only is it a technology company, but it also has the financial characteristics of many other late-stage tech shops: Quickly growing recurring revenues, expanding losses, and a limited cash position. If that sounds like many of your favorite unicorns that’s because it should.

If SecureWorks fails to pull off its IPO, is forced to delay its offering, or has a tough debut, it will provide a strong pricing signal to investors and startups alike that things are still bad out there.

Let’s take a look at its numbers.

Revenue Up, Losses Up, Cash Down

SecureWorks reported $339.5 million in net revenue during its last fiscal year. That’s up from $262.1 million in the year prior, a gain of around 30 percent.

However, the company’s net loss grew more quickly, in percentage terms. On a GAAP basis SecureWorks lost $38.5 million in its fiscal 2015, which it beat in its fiscal 2016 by losing $72.4 million. That’s an 88 percent gain in losses. The company’s revenue growth is healthy for a firm of its size, I’d say, but that widening loss is tricky.

The company also doesn’t have a mountain of cash. Its initial S-1 filing indicated the company had $39.5 million in cash. In its latest amended form, SecureWorks reported $33.4 million. That’s not a catastrophic decline, but it is a small resulting sum for a firm of its size.

Presumably, SecureWork’s corporate parent Dell-Denali wouldn’t let the company run out of oxygen, but it is notable that the firm is in need of new capital; this is not merely an IPO for liquidity. It’s for cash as well.

SecureWorks expects to land at a cash position of $167.7 million following the offering and its various costs. At that sum, it would have oodles of quarters at its current cash burn rate to reach profitability.

Up and to the right is what everyone likes to hear, especially when your expanding customer base is generating cash for your team every month. MRR leads to ARR, which is what I hear they pump into the air conditioning at the Rosewood to limber up the VCs to overpay for lackluster drinks.

Here’s the bear case. Losses aren’t good, mostly. Certainly, when a company is young and growing quickly, burning cash to generate long-term value is no sin. But when your growth slows, and your losses expand, your revenue efficiency becomes an interesting point of debate:

Handicap that as you will.

If SecureWorks’ IPO goes well, pricing inside its range and popping on its first day of general trading, it would be a very positive sign for late-stage technology companies. It could allow companies to raise new rounds at not-down valuations, as investors would have reason to have more optimism for both valuations, and liquidity.

If SecureWorks’ IPO does not go well, pricing below its range, say, and falling on its first day general trading, it would be a very negative sign for late-stage technology companies. It could induce companies to raise at down valuations, as investors would have reason to be less optimistic in terms of both valuations and liquidity.

I hate to be overly  binary, but when a singular event’s result is so stark, it’s hard not to be.

Featured Image via Flickr user Oracle PR under CC BY 2.0. Image has been cropped.