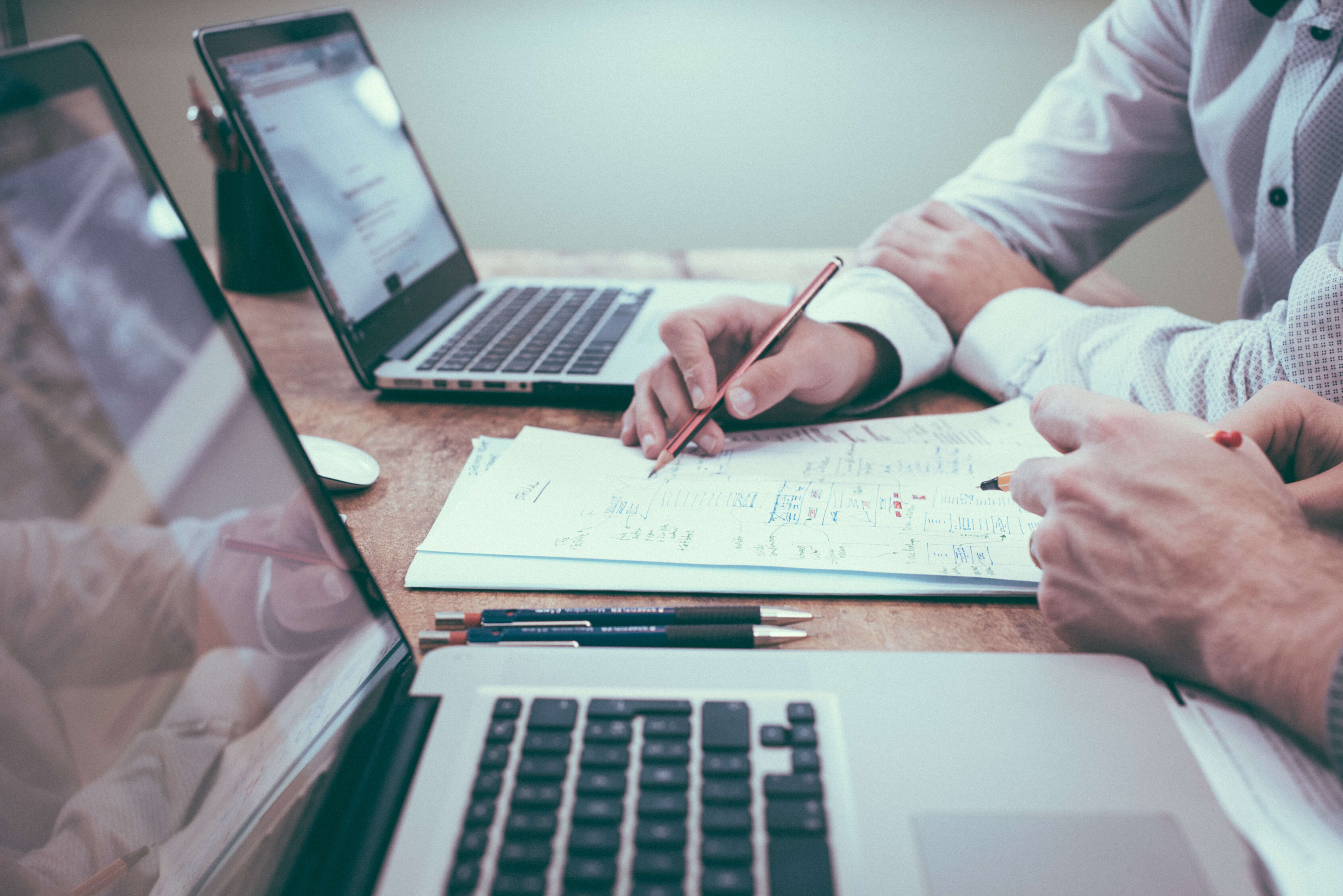 For any VP of Sales, increasing a company’s run rate from $300K to $3MM over the span of six months is an impressive feat. But when Mark Roberge attempted to do that at HubSpot, he ran into a big problem:

ARR was up. Customer count was up. But churn had skyrocketed.

As Roberge outlines in his book, The Sales Acceleration Formula, his first instinct was to blame the customer success team. After all, they were the ones responsible for ensuring customer retention. If churn had increased, it had to do with their performance as a department. Or so he thought.

However, after close analysis, the sales team at HubSpot discovered something surprising: Customer success wasn’t the issue. Sales was the real problem. In an effort to ramp from $300K to $3MM, the team had gone after prospects that were unlikely to have success with their product. Put simply, it was a short-term win with a hefty long-term cost.

So then Roberge and the team at HubSpot did something unexpected: They made churn a sales rep problem. Once they did, they were able to turn the ship around and finally boost customer retention.

It makes sense to assume that retention is a customer success problem. It’s their professional responsibility to make people successful with your product. But here’s the painful truth:
At a certain point, there’s only so much a success team member can do to prevent churn when a customer was a bad fit for your product right from the start.

With some more digging, the HubSpot sales team discovered that something was happening to influence churn, and it was happening further up the funnel. This prompted the team to look at customer churn rate by salesperson, and that’s when they found something alarming: There was more than a 10x difference in churn rate between reps with high churn and reps with low churn.

By taking the same approach as HubSpot, you can break down your churn rate by sales rep in order to get a better sense of whether churn is a variable that’s within a sales rep’s control.

In the graph below, for example, you can easily tell that salesperson Eric Bledsoe has a hard time with churn, whereas Alex Len doesn’t.

If you see this kind of variation across reps, it’s not time to panic. In fact, it’s a huge opportunity to show sales reps how to stop trying to sell to everyone, as well as provide examples of more effective prospecting activities. By showing your sales team how to find better fits for your product early on, you can decrease the chances that customers will churn later.

The other key ingredient for minimizing churn? Your sales compensation structure. If you’re like a lot of organizations, you’ve probably sent the wrong signals to sales reps about what matters the most. That’s why it’s crucial that you take a hard look at how comp structure may be impacting churn.

Once HubSpot realized that their churn rate was a sales problem, they dug into the data once again to determine the catalyst. As it turned out, the sales compensation plan they had in place was practically encouraging reps to ignore the potential for churn:
Under the plan, sales team members were paid $2 for every $1 of MRR brought in. They were rewarded almost solely on the amount of MRR they generated, and churn was almost not factored into the equation at all.

Based on the plan, reps only received commission after their accounts had been customers for 4 months.  If they churned in less than that, no commission. While this might have seemed like an effective measure on the surface, HubSpot’s analysis discovered that most customers churned right after the 4 month mark.

As Roberge ultimately discovered, compensation plans are the single greatest leverage VPs have to change their sales team’s behavior. By changing the compensation plan to align with customer milestones, they were able to turn the ship around.

In order to create a comp plan that reduced churn as much as possible, Roberge came up with a structure that aligned with specific customer milestones. It looked like this:

The sales team still earned $2 per $1 of MRR they brought in (just like the old plan), and then compensation to reps aligned specifically with customer milestones:

Let’s say your rep brings on an account with an MRR of $3,000. Under the old commission plan, they would receive all their commission after 4 months of that customer staying on as a customer.

Under the new plan, it takes a year of not churning for your rep to receive the full commission. This plan incentivized HubSpot’s sales team to think much harder about whether customers would be a good fit for the product, and whether they were likely to churn.

Previously, salespeople got customers to commit to prepaying an average of 2.5 months. After this plan, it jumped to 7 months. That was awesome news for HubSpot, since incentivizing longer contracts leads to a lower churn rate, as Price Intelligently points out. 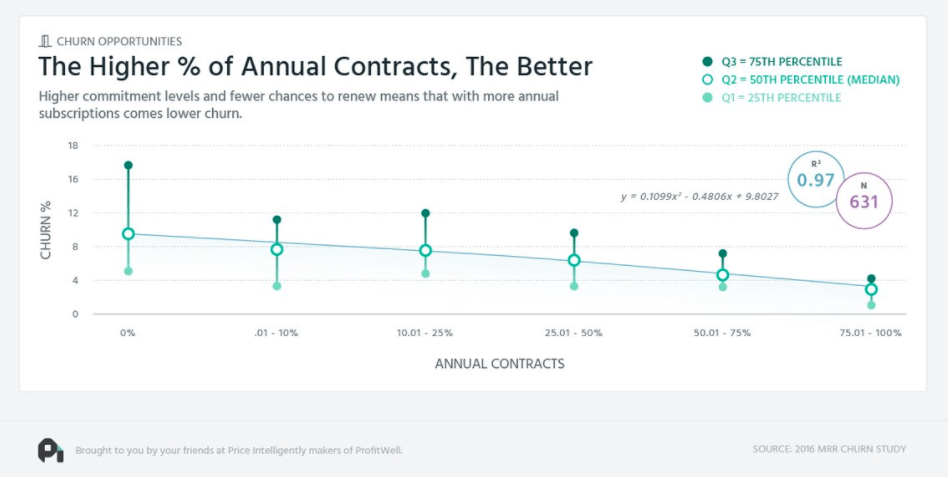 For HubSpot, encouraging longer contract rates wasn’t at all about convincing people to commit to a service they didn’t want for a long time. Instead, it meant that the sales team had to work a bit harder to find customers who really needed their service. Since they did that work up front, new prospects were more likely to prepay or commit to a longer contract. It was a total win-win.