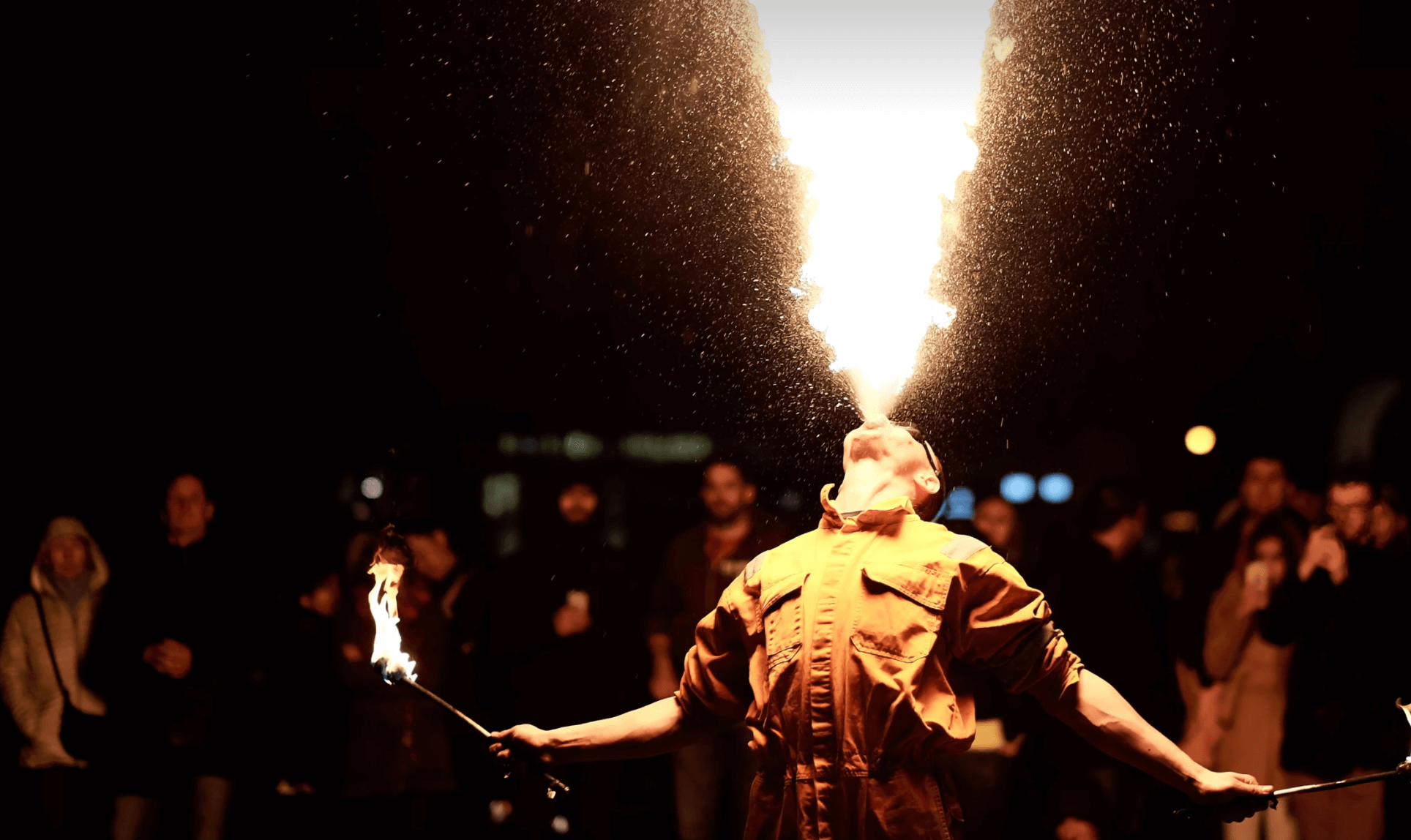 Spy shot of Uber’s most recent board meeting.

Uber probably won’t go public in 2017 unless its financial performance dramatically improves, according to performance numbers reported by both The Information and Bloomberg.

Continuing our theme of unpacking Uber when we can, we are taking a quick look at what is new today, and how it squares with what we knew previously.

Rewinding two weeks, we last took a look at Uber’s margin performance in the context of time: As Uber took a larger slice of gross revenue in the first half of 2016, how did its revenue quality improve? It improved somewhat. But Uber was still losing extensive sums when we last checked in.

We’ll do this in two takes. First, The Information:

In summation, Uber’s decision to leave the Chinese market did not cause it to shrink—at least not yet. It also has a lot of money. But the company’s losses remain painful, and new bets are expensive.

When we last discussed this topic, Uber’s rising cut of bookings was notable. Estimates examined at the time showed that Uber was taking more of the total pie, something that could be construed as a show of strength by the ridesharing company.

Our new information paints an even more dramatic picture. The Information’s data, for example, shows Uber with a 31 percent effective cut of bookings, a far higher figure than we saw before. It’s also more than I expected.

Asking around, it seems that the percent is going higher not only due to Uber taking a higher percent of driver fares—though I have heard reports from SF Uber drivers that their cut has fallen from 75 percent to 72 percent—but also through other costs like safe ride fees, granting the company a higher percentage of aggregate bookings without cutting driver incomes.

Of course, Uber is still taking a larger slice of the total dollars riders are willing to spend, something that drivers I am sure will find at least slightly irksome.

Off the back of a three billion dollar loss for the year, Uber is not going public anytime soon.

Uber, in my view, cannot go public until a few things have happened, including sustainable profit in its home market, falling losses in other markets, constrained R&D costs across the firm, and proof that some of its other bets, like UberEats, can at least break even.

So Travis is correct that Uber is not ready to go public. Then again, if I had access to $9 billion in capital, I wouldn’t be in a rush either.

What we can take away today is that the Uber experiment continues. And if Uber can’t make it work, well, shit.