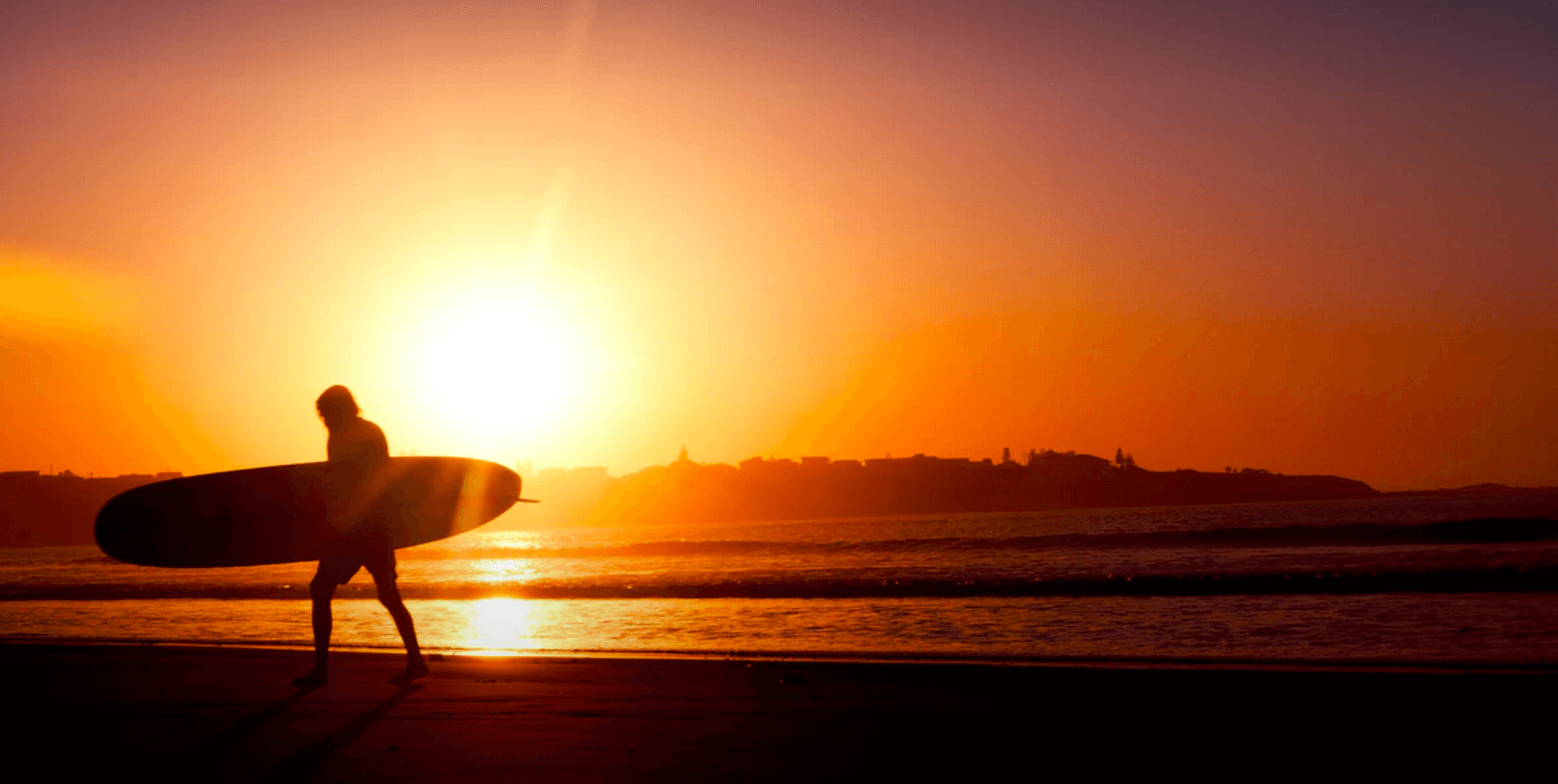 The data we are examining today is under progress, which is to say it is still being compiled. Estimates of venture activity, as with many things like job creation, are constantly revised. Whatever we talk about today is very preliminary1.

And we are going to extrapolate to boot. Let’s see what we can find out.

July’s initial round count is under the result set by every preceding month of 2016, and unless things filter into the dataset dramatically as the quarter progresses, July’s count could set multiyear lows. Again, early figures, but they are not edifying.

August, to date, looks quite a lot like July. It’s even more nascent, but if you take its in-progress tally and extrapolate out into a full month’s time, it fails to register improvement over my birth month.

That’s rounds. In dollar terms, things look slightly better. July’s dollar tally of venture investment is close to April’s, and it exceeds at least one month in 2015 while all but matching another. So at least when it comes to investment dollar pace we have some analogs to lean on. 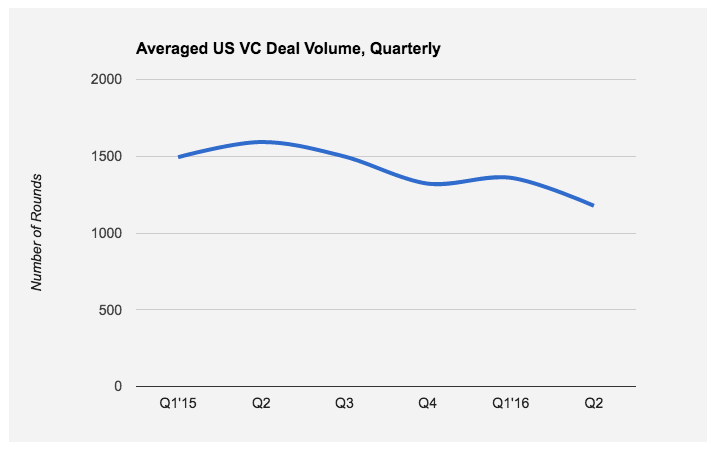 The downward trend in rounds executed was notable. If the third quarter continues at its current pace, the next datapoint on that chart will likely be its lowest.

The normal-ish dollar amount in July coupled with its lower rounds figure points to a continuance of the trend towards venture capital concentration; declines in rapid-fire early stage investing are being coupled to larger checks for growth and late-stage firms.

From our prior coverage:

That would indicated a worsening risk tolerance among investors, among other things.

Let’s not kid ourselves. If things are this weak when markets are at all-time highs, the domestic labor market is strengthening, IPOs are doing well as a group, venture kids are raising at a furious pace, and M&A is picking up, then damn, what happens if things outside of venture get just a little bit worse?