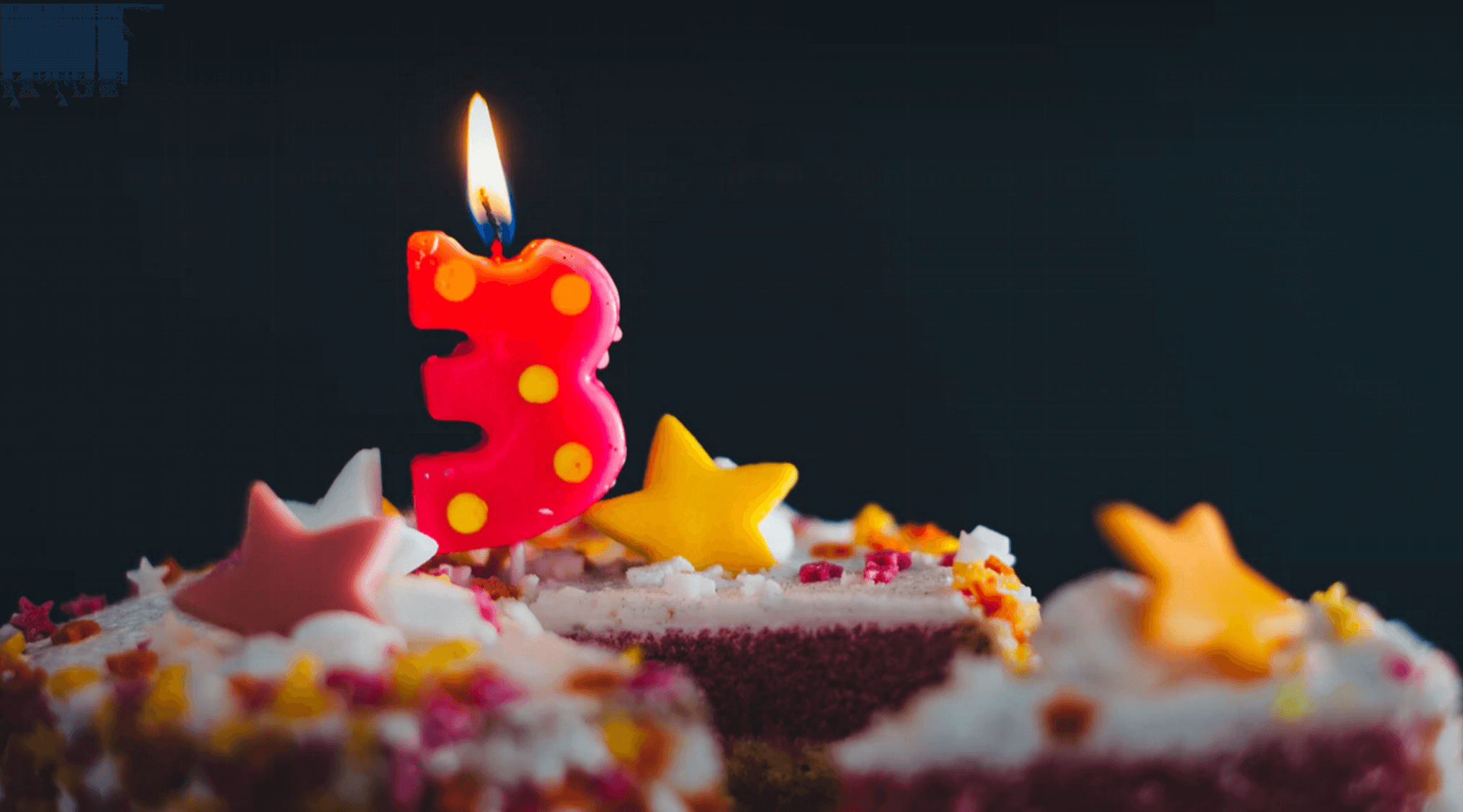 The third quarter isn’t over yet, and there is quite a lot of data yet to cull, analyze, and sort. However, an early look at the performance of venture activity in this country during the period is not encouraging.

As you might recall, we executed a similar exercise in mid-August, writing that the third quarter may set a new local-minimum, compared to recently preceding periods.

That’s likely going to remain accurate unless September ends with a bang.

With another month under our belt, our third-quarter data is far more robust. Heading into the last few weeks of the period, a couple things stick out:

That makes for a very weak period. (Keep in mind that, for this dataset, we filter out private equity, but do count angel activity that is rounded into broader seed investing.)

Those facts are starker when you compare the first and second quarters of 2016 to the current:

That should feel surprising. It doesn’t match up with the current venture capitalist-speak we hear in the press, especially as venture capital firms and funds raise tectonic new sums, and new funds crop up at Nasdaq all-time highs.

I can’t quite square the above data compared to prior periods with the fact that people aren’t screaming about a funding slowdown in the streets. But I haven’t yet broken down the quarter into Series-level round data compared to historical norms (we’ll do that in our third-quarter wrapup), so more to come. It could be that we are merely seeing Series-specific shifts than the aggregate data might suggest. We’ll see.

For now this is your final warning note that things don’t look amazing. More as all the data settles.