Editor’s Morning Note: In mere hours, you will be off. A prelude. 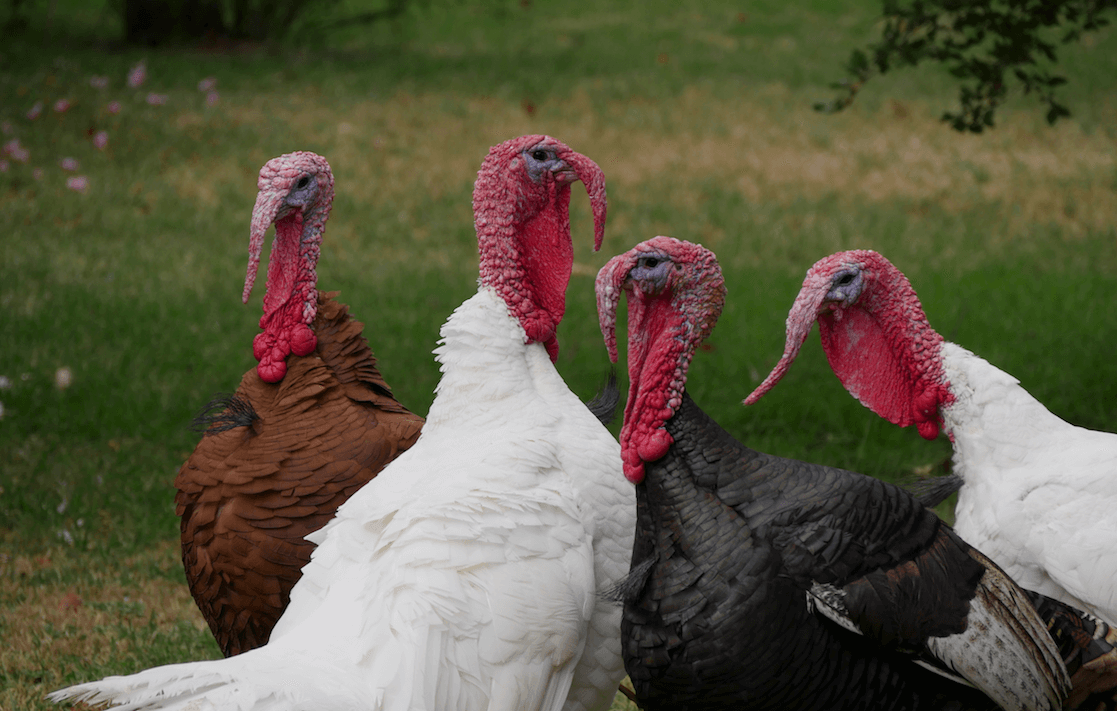 Little known fact: A group of two (2) or more turkeys is called a “delicious.”

Happy Nearly Off Day, a fine interlude in which your boss has to actually pay you for pretending to work. Consider this a remaining largesse of capitalism that I am sure will be paved over sometime in the near future.

Today, before we publish something actually serious, I’d like to look towards the end of the year and how empty it is.

That’s short of thrilling. And it shows how far our two publicly filed tech IPOs are from actually floating, and how truly distant IPOs are for Snap and Airbnb. The latter two companies are more smoke than fire when it comes to the paper question, but each is now in the swing of driving a positive media narrative in hopes of an updraft into the public realm.

On the conference circuit side of things, it looks like this (via Techmeme):

This will be the second year in a row that I haven’t gone to CES, thank the Lord, but the first in a while that I’ve missed Disrupt London. If you do go, eat in my honor.

I highlight both data sources as indicative of what to expect for the rest of 2016, barring a series of unexpected occurrences: Not much.

On our calendar here are Box earnings and their impact on the changing value of corporate top line, a look at fourth quarter venture activity, some dives into the state of company-building in America, and something special that I won’t tell you about yet.

So, from the crew here at Editorial, we have one last thing coming up, then we are off to the feasting halls.