Sam Altman of Y Combinator encourages founders to not rush into claiming a ‘company’, and to be thought of as a project, as long as possible in “Projects and Companies”

Nicholas Chirls of Notation Capital outlines his lessons learned and key differences between building a portfolio of investments and building a long-term VC firm in “Building a Firm v. Investing Money”

Maren Kate Donovan of Zirtual reveals how the company’s burn rate spiraled out of control and that Startups.co has acquired Zirtual to resume service August 17th in “Zirtual: What Happened and What’s Next”

Kayvon Beykpour of Periscope discloses that Periscope has reached 10 million accounts, 40 years of video watched per day, and why Time Watched is their most important metric in “Periscope, by the Numbers”

Jason Fried of Basecamp calls valuations a distraction to the real business numbers in “How Much Are We Worth? I Don’t Know and I Don’t Care.”

Ina Herlihy of Zumper encourages people to take the time to blog, reach out to people whose ideas resonate, and to be open to opportunities in “How Medium Changed My Life” 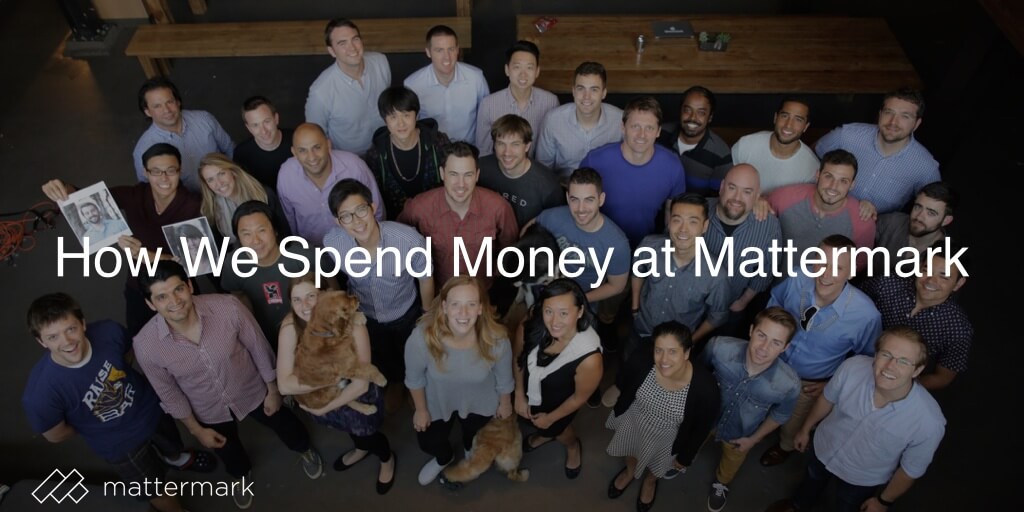