Managing an organization’s deal flow is a team effort. At Mattermark, we’ve made it easier for teams to manage their deal flow by adding Salesforce integration and creating sharable, collaborative lists. Join a Mattermark Teams plan and read more about our new features in “New Team Tools from Mattermark”

Jessica Livingston of Y Combinator advises early-stage startups to focus on the interested individual, and not the wider market, in “Why Startups Need to Focus on Sales, Not Marketing”

Fred Wilson of Union Square Ventures engages in a debate about protected speech and software in “Is Coding Speech?”

Albert Wenger of Union Square Ventures explores the possible impacts of technology on the consumption of capital in “Technology, Time Preference, and the Return on Capital (Individuals)”

Just 18 days passed between this report by Serena Saitto that Uber was seeking a $10 billion valuation, and this Bloomberg report—also by Saitto—in which Uber could be valued above Hertz and Best Buy. Bloomberg presents: “Fidelity Said to Be Competing to Lead Uber Round at $17B”

Wade Vaughn of Mattermark analyzed the momentum gained (or lost) in the month of May by four of the top transportation companies in the Bay Area in “Take Me Home Tonight: Comparing Uber, Lyft, Sidecar, and Chariot”

Angel Investor Howard Lindzon does the math on a $100,000 investment in Uber’s Angel Round, makes some comparisons to FedEx, and explains why he’s selling half of his Uber shares in “Uber… The Unicorn’s Unicorn” 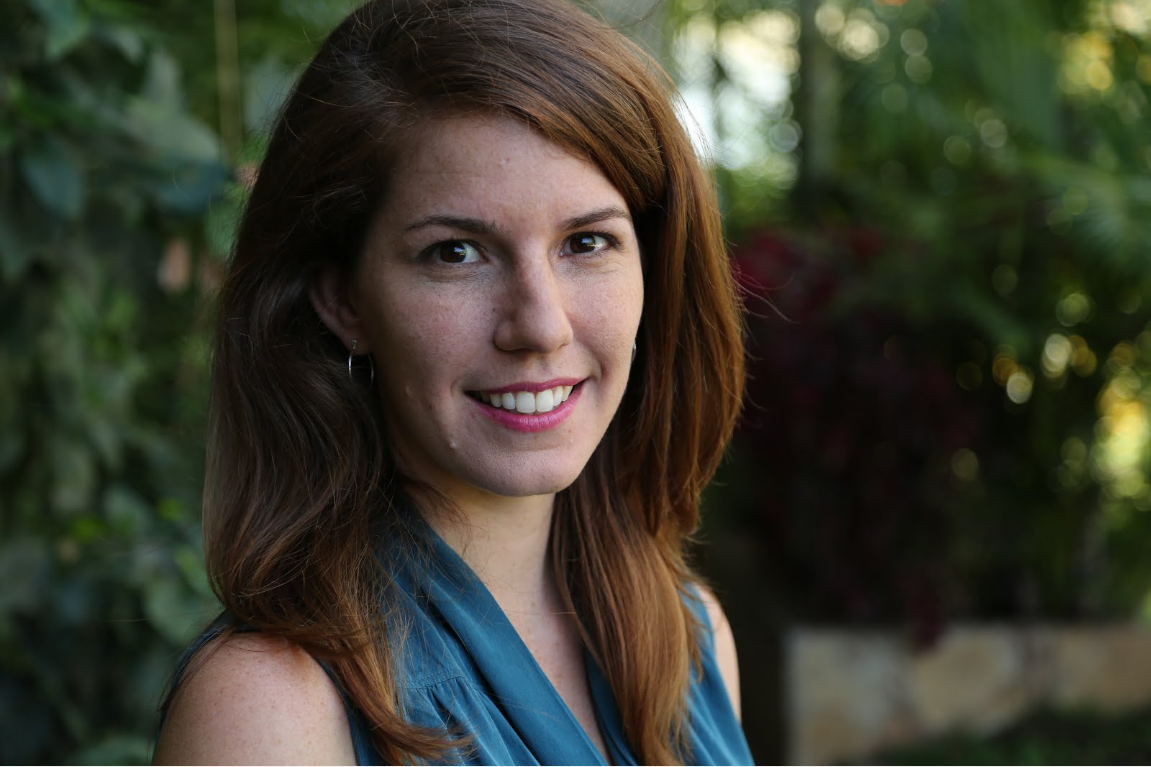 Elizabeth Rossiello of Bitpesa, a digital currency exchange for Africa. “Our first product trades Btc for Kenyan Shillings, with disbursement directly to mobile money wallets in Kenya. There is no exchange fee, and our FX margin is 3%. There is no wallet service, so no funds are held on behalf of customers.”

Mattermark: How did you come up with your startup?
Elizabeth: Our co-Founder Duncan Goldie-Scot is the ex-Director of the International Financial Cryptography association and had been involved in Bitcoin since its inception. We met while I was working at Grameen Foundation and doing an equity deal in his cashless Microfinance institution which used only M-Pesa. We shared the view that micro-financial services (and their donors) in the region were re-creating the inefficiencies of an antiquated financial system.

Mattermark: What is a recent milestone that your team celebrated?
Elizabeth: We launched our live beta site on May 24th! Anybody outside of the US can send Bitcoin to us for an instant Kenyan shilling trade disbursed to M-Pesa, Orange, or Airtel mobile money wallets!

Mattermark: What is the most interesting trend in your marketplace, and how are you navigating the change?
Elizabeth: We are between two very rapidly evolving sectors: Bitcoin and African mobile money. Banks in Kenya recently got licensed to provide SIM-card based mobile money wallets, which is the first time the telecom monopoly here will face serious competition. It will be really interesting to see how this drives down prices and affects consumer preferences. Unfortunately, we are still pessimistic that this will enhance, rather than ease, the ability to integrate across mobile money providers. This means systems that act as a “switch” or can operate cross-provider can thrive. Bitcoin exchanges are blooming globally, and we are trying to stay at the forefront of best-practice for risk, UX, and service by providing low-cost trades with near real-time disbursement.

Mattermark: What is a piece of advice you wish you could give yourself one year ago today?
Elizabeth: I would advise myself to not waste time with potential investors or partners that ask for too much early on and don’t have faith in the team. The right partners will come and it will be easy from the beginning of the relationship. Trust that if it is a good fit, you will know it immediately.

Mattermark: Tell us about your team.
Elizabeth: Our team is 75% female and 100% proud of it! Charlene, Amy and I are based in Nairobi. Charlene and I have camped, sailed, climbed, and hiked together on safaris all over the country. Charlene has bungee jumped and trekked her way all the way down to South Africa and across to Nepal. Amy just arrived found a group of male MIT alums who didn’t know she was an All-American soccer star (until it was too late and she was embarrassing them on the pitch). Amy and I stand out as the freckled, red-headed women with motorcycle helmets and business suits when we head into meetings with the Central Bank. Bob is our awesome engineer who has been an advisor to me since the start of this project; I was so psyched he could come on-board full-time in May.