Renee DiResta of O’Reilly AlphaTech Ventures presents data on the trends that shape the hardware community in “Hardware by the Numbers: A Narrative”

Chris DeVore of Founder’s Co-op tells regulators that founders care about talent, not taxes, in “Talent > Capital: How Regulators Can Actually Promote Entrepreneurship in Washington State”

Andy Baio of Upcoming.org resurrects a once-successful online community, taking the slings and arrows along the way, in “Dairy of a Corporate Sellout”

Steli Efti of Close.io tells you why customer success is more important than sales, and what revenue target to hit before you hire your first CSM, in “Customer Success: What We Learned at Gainsight Pulse 2014 Conference”

Craig Hunter of Uber delves into the economics of Uber, plotting the decrease in DUI arrests in Seattle since its launch, the median annual wages of UberX drivers, and the number of new jobs created each month, in “An Uber Impact: 20,000 Jobs Created on the Uber Platform Every Month” 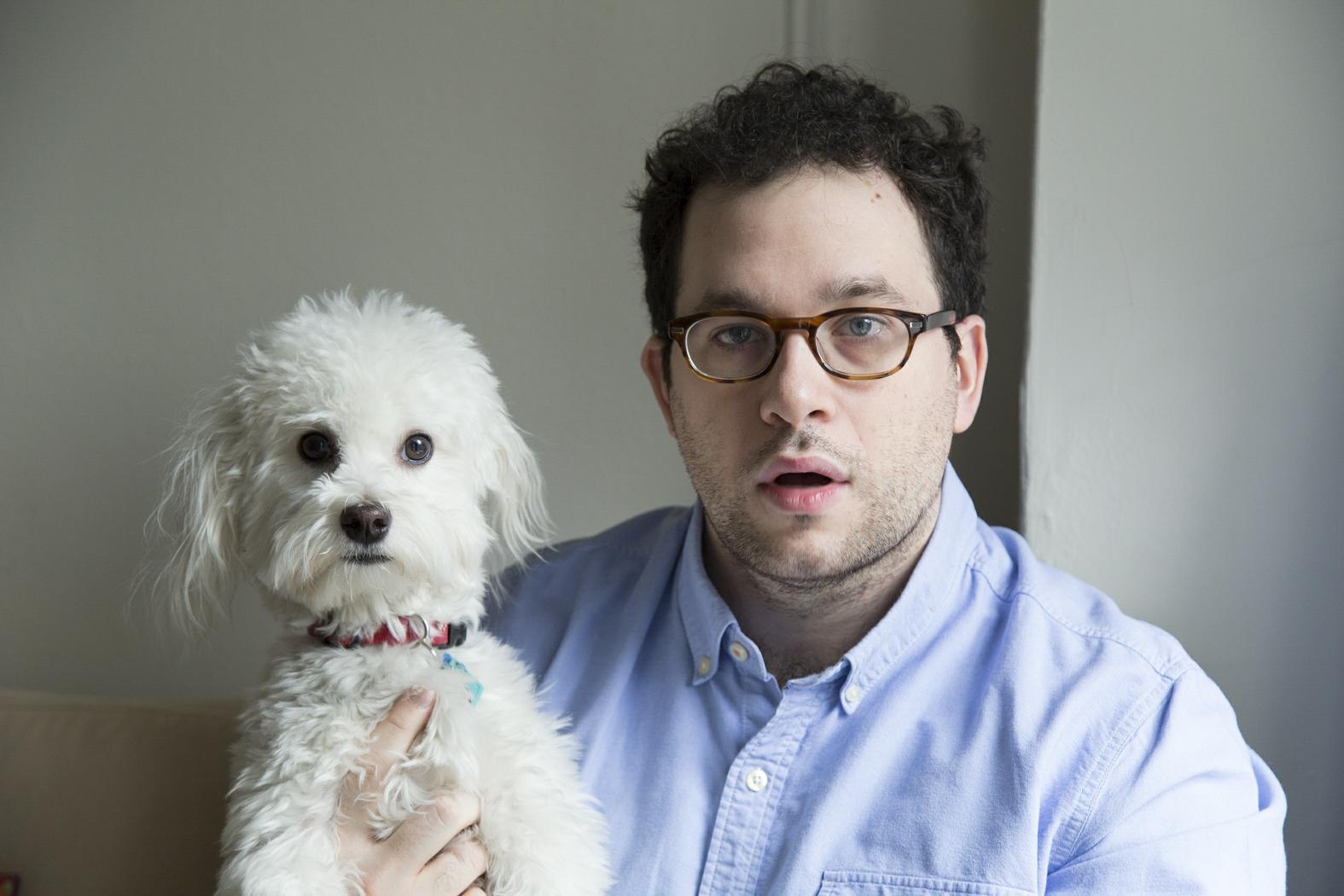 Alex Taub of SocialRank. SocialRank helps brands discover more information about the people that follow them on social networks, starting with Twitter.

Mattermark: How did you come up with your startup?
Alex: Michael and I started SocialRank in January but the original concept came over a weekend back in 2012. We both had jobs (I was at Aviary and Michael was at Nerve Dating) but built a little hack called MVF that went viral and had tens of thousands of people use it in a very short period. MVF told you who your most valuable follower on Twitter was. It wasn’t very scientific but people like it. It was also pretty decent in terms of results. For example, Werner Vogels (CTO of Amazon) used it and his MVF was Padmasree Warrior (CTO of Cisco)! When Michael and I joined Dwolla in 2012, we shut it down because we didn’t have the bandwidth to do both. But every few months a different brand would hit us up asking us to bring it back. After talking to enough of them we decided there is something here and left our jobs to do it right.

Mattermark: What is a recent milestone that your team celebrated?
Alex: One is that we finished up a new product called SocialRank Market Intelligence. We are allowing brands to request early-access (socialrank.co/intelligence) and will let select brands in it starting in June. The second is we just landed a massive fortune 500 client. I would say they were on my top 3 hit-list since Michael and I started the company, and we’re really excited about it. We can’t say who it is right now, but hopefully soon.

Mattermark: What is the most interesting trend in your marketplace, and how are you navigating the change?
Alex: When we started building SocialRank back in January, we found that lots of brands were moving away from contests, sweepstakes, and raffles because of the legal issues around them and moving towards surprise and delight. Surprise and delight allows you to give whatever you want to whomever you want, whenever you want. There is no “entry” (the legal problem) so figuring out who to give to is not the easiest thing to do well. So SocialRank became a great tool for brands to use to figure out who is engaging the most, who has the most reach, and just the perfect tool to qualify who they should surprise and delight… Filtering by engagement, location, interests on Twitter, but also other networks (Instagram is coming soon), is going to be killer for us.

Mattermark: What is a piece of advice you wish you could give yourself one year ago today?
Alex: I think the best piece of advice is to not wait on other people for your own success. I worked in BD/Partnerships for the past four years and I can’t tell you how many times other people saying “Yes” dictated my success… But I’ve seen some of the best founders and partnership people just let non-committal people roll off and go at their own speed. If someone isn’t saying yes, move on and just be their one that got away.

Mattermark:Tell us about your team.
Alex:There are three of us: my co-founder Michael and our first employee, Zhanna, an awesome developer/design that joined us. We work out of our investor’s, Vaizra Investments, office in Union Square, NYC. We try to all watch HBO’s Silicon Valley on Monday at lunch together. We joke that Ron, the partner at Vaizra is our Erlich Bachman (founder of Aviato).