We analyzed Y Combinator’s Winter 2015 batch of companies, and ranked the top 10 based on our Growth Score in “Top 10 Y Combinator W15 Demo Day Startups – Sorted By The Growth Score” 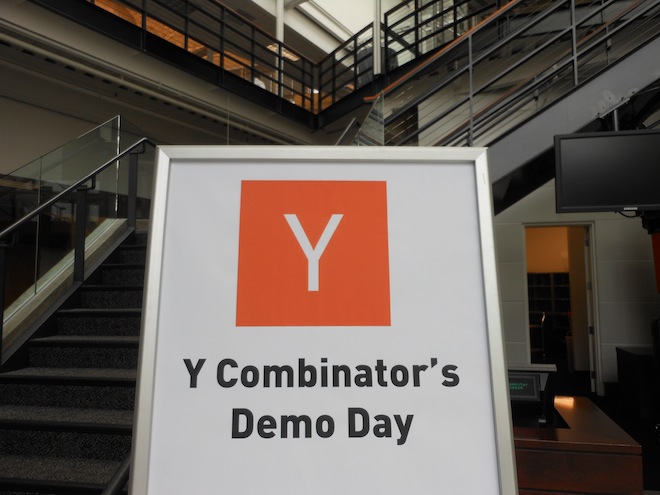 Morgan Moncada of DoubleRock investigates what startups are spending money on and the wider economic effects of increased spending in “Silicon Valley Wildfires: The Effects of an Entrepreneur Arms Race”

Alex Iskold of Techstars warns entrepreneurs about the risk of taking venture funding with too high a valuation, as he says it can create ‘an immediate disadvantage’ in “The Valuation Madness of How to Kill Your Startup Before It Even Starts”

Marc Andreessen of Andreessen Horowitz and Google and Intuit Board Member Diane Greene discuss their experiences on boards from the perspective of both company founders and board directors in “a16z Podcast: The Truth About Serving on Boards”

Hunter Walk of Homebrew interviews Ana Diaz-Hernandez of Kapor Capital to uncover her backstory, her thoughts on the future of VC, what ‘social impact’ means to her, and more in “How This Young, Female and Latina Investor Broke Into a Middle-Aged, Male and White Industry”

Sandhya Venkatachalam of Centerview Capital recaps some early-career mistakes that led to her success and says, ‘the biggest mistake would be not asking for help at all’ in “My Best Career Mistake: Not Asking for Help”

John Greathouse of Rincon Venture Partners advises founders to not rely on positive Net Promoters, but to focus on driving referrals through direct action in “Startups Should Focus on Their Net Profit Scores, Not Potential Promoters”

Startup L. Jackson says the discussion about valuations is ‘kinda tired’ and explains how he thinks founders should raise funding in a ‘feeding frenzy environment’ in “An Open Letter to YC Founders on Demo Day Eve”

Rhett Morris of Endeavor Insight concludes that companies where a founder is mentored by a top-performing entrepreneur, they are more likely to succeed than other companies in “Mentors Are the Secret Weapon of Successful Startups”

Gregory Koberger of ReadMe.io shares the story of building a startup and iterating on an idea of 5 years that ended up becoming ReadMe.io, a company in Y Combinator’s Winter 2015 batch in “Five Years Time”

Ryan Hoover of Product Hunt agrees with Ben Rubin of Meerkat’s comment about being scared about the uncertainty of the future, noting that it’s normal and healthy for founders in “I’m Scared”

Phil Haslett of EquityZen visualizes the history of Lyft’s fundraising and valuation numbers and lists the possible ways they will use their recent $530M in funding in “Lyft: The Path to $2.5 Billion Unicorn”

Lincoln Murphy of Gainsight defines the terms ‘customers’ and ‘users’, then calculates a churn scenario that determines the ‘real churn rate’ of a company in “Your SaaS Metrics Are Wrong If You Include These Customers”