This edition is curated by Ben Parr, author of Captivology.

Hi, I’m Ben, and I’m in control of Mattermark Daily! You may be wondering where Mattermark curator Nick Frost is. Well, I sent him on a fruitless quest to retrieve some vibranium ore from Wakanda. He’s going to be surprised when he finds out that I’ve already moved all the vibranium to Tony Stark’s secret bunker (which I have also commandeered)!

A couple of things before I get into the awesome curation part of the Mattermark Daily (aka why you read this thing). First, we all unfortunately know what happened yesterday in Orlando. The politics of the tragedy will become more divisive over the coming weeks, so instead of talking about that, I’m just going to say this: 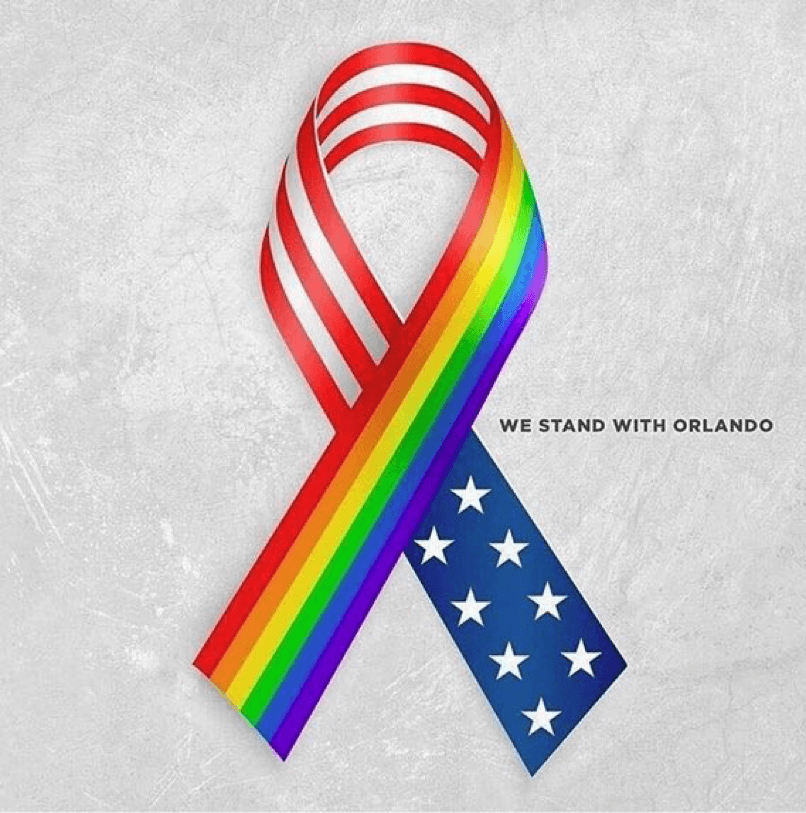 Second, Microsoft’s Satya Nadella is no wallflower. Microsoft just dropped $26.2 billion to buy LinkedIn and it’s utterly glorious. Look, Nadella’s done a great job with MSFT since he took over as CEO, and there are clear value adds for both companies, so I’m all for this. But man, I never want to play Nadella in poker (or any other sport) because he doesn’t MESS AROUND!

Twilio’s IPO is key for tech liquidity. Mattermark’s Alex Wilhelm takes a look at its offering to find the gap between private and public valuations.

My final note is at the end of the newsletter. But now, here’s some awesome content:

Alex Taussig at Lightspeed Venture Partners provides a nice, point-by-point primer on the things he’s learned from the best storytellers in “Pitching your business is the easy part.”

Pedro Sorrentino of FundersClub flips the tables and explains to founders what questions THEY should grill VCs with in “Make it count: 7 Questions founders must ask any VC during a first meeting”

Balaji Srinivasan and the 21 team are pushing the boundaries of Bitcoin and decentralized payments with a bold move: open sourcing their core software, in “21 is an Open-Source Library for the Machine-Payable Web”

Jeff Weiner of LinkedIn shares the email he sent employees about Microsoft’s blockbuster acquisition of LinkedIn, including why he was sold on the deal and his personal journey, in “LinkedIn + Microsoft: Changing the Way the World Works” 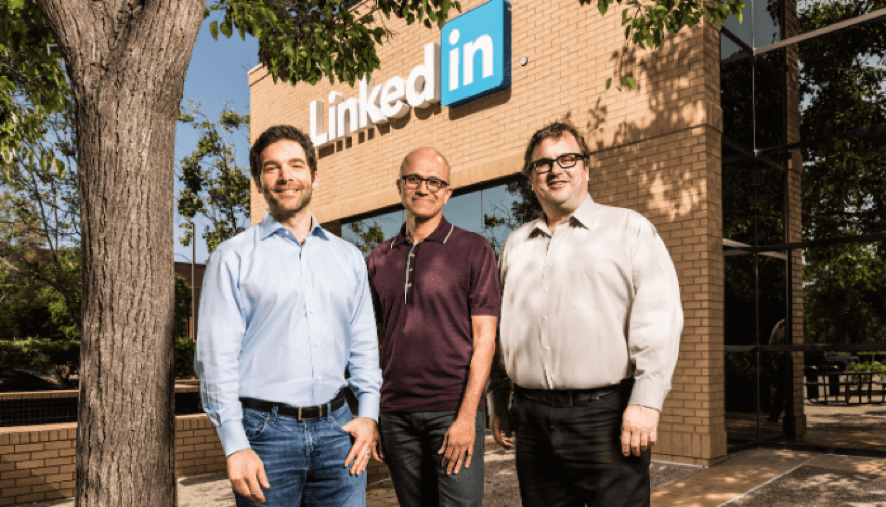 Sven Ri of Userlike writes what can only be described as an epic guide on growth, retention, and the user onboarding process in “The Best (And Worst) Practices in User Onboarding”

David A. Kaplan, the biographer of Tom Perkins, writes one hell of a eulogy for the co-founder of Kleiner Perkins, exploring both his genius and his darker side, in “Tom Perkins: An Appreciation, With a Wince”

Henry Innis of B.B.E. writes in-depth about how A.I. and automation are going to force society to rethink the current economic system and adapt in “Why AI Will Break Capitalism”

A Final Thought: VC and Entrepreneurship Should Be Fluid

I became a VC a few years ago and have made a few awesome investments. I also joined a few amazing advisory boards. But I joined VC because I love startups and entrepreneurship. Like some of the best VCs I know, I’m an entrepreneur at my core. Some love the game so much that they move fluidly from startup to VC to vice versa, like my friend Bipul Sinha of Rubrik or my mentor Mark Achler of MATH Venture Partners.

This is great for the ecosystem because the best investor-founder relationships are fluid. Entrepreneurs make for empathetic investors because they’ve experienced the troughs of startup sorrow for themselves. I’ve noticed more fluidity between the two roles in recent years. This can only be a good thing.

Speaking of fluidity, you should stay tuned to what I have cooking up next. I now resign as Mattermark Overlord, because I have my own company to run. :-)