Deborah Jackson of Plum Alley Investments believes that after two decades on Wall Street and 10 years of personal investing in early stage companies, public equities are riskier than we appreciate in “Risk: What to Know and How to See its Value”

Blake Thorne of StatusPage.io reveals the results of their customer service email experiment in “We Filed 100 Support Tickets to Find Out How to Send Better Customer Service Email Auto-Replies”

Amina Elahi of Blue Sky Innovation explores the potential long-reaching effects of an increase in minority venture capitalists in “Venture Capitalists Are So White – But What If They Weren’t?”

Entrepreneur.com published their list of hot startups to watch this year, so we decided to see how they rank. They note that this list of companies has each created a significant amount of buzz in their respective industries and seem to be on their way to the top.

Here’s the ranked list of startups to watch in 2016. 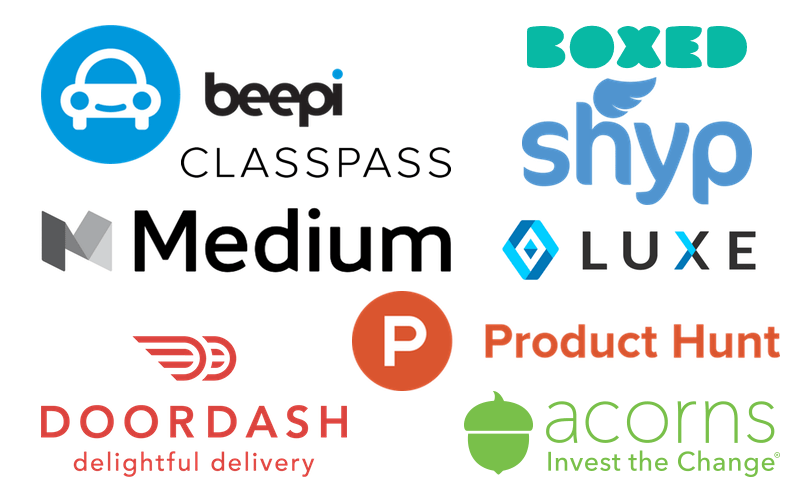