Editor’s Morning Note: Fitbit’s revenue multiple is less than one. Here’s what that might mean for hardware startups. 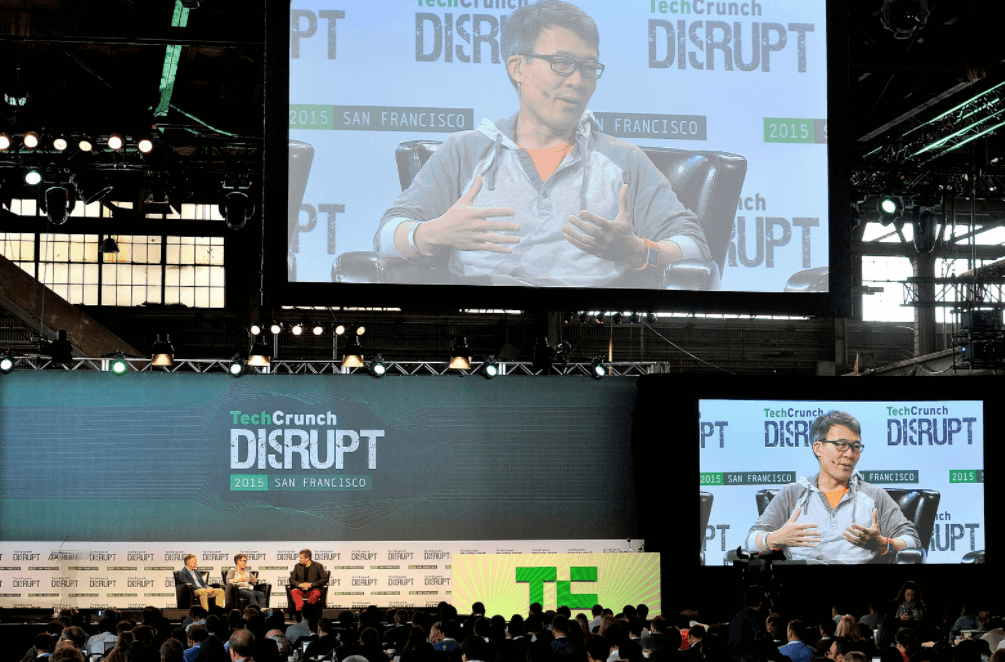 Based on publicly available app store data, Fitbit had a fine Christmas.

As Fortune and others noted, Fitbit’s applications saw a surge in downloads during the Christmas period, likely indicating strong sales of hardware that consumers then paired with software on their mobile devices.

Leaning on Fortune for now, here are the results:

“The company’s app, which buyers of new bands must download to set up and use their Fitbits, reached No. 2 among all free apps on Apple’s iPhone app store […] And it reached No. 8 overall among free apps in Google’s Play store.”

Fitbit shares rallied around eight points yesterday. Today its equity has given up nearly all of those gains, falling 5.62 percent at the time of writing.

As a company, Fitbit has had a troubled life. In fact, it has shed 76.23 percent of its value from just its 52-week high. Its decline from all-time highs is even steeper.

Here on Mattermark we’ve spent quite a lot of 2016 looking at revenue multiples, or how much money a company is worth for each dollar of revenue it brings in.

But in our discussions, revenue multiples have been named as such because most companies are worth more than they take in. That’s to say that a company with $100 million in yearly revenue are rarely worth just a flat $100 million. (If you want some nerdy numbers on the topic, read this from yesterday.)

However, despite SaaS revenue gyrating all over the map, Fitbit’s revenue multiplier isn’t, at least in the traditional sense. Instead, Fitbit is worth less than its trailing revenue.

From that, you would expect Fitbit to have posted around $2.22 billion in trailing-twelve-month revenue. So, let’s verify it (Data via Google Finance):

That works out to $2.306 billion, which is close, but also far enough to be slightly unnerving. (If you use Google Finance’s market cap figure, $1.77 billion, the math is far closer as $1.77 billion divided by 0.76 is $2.32 billion.) Regardless, Fitbit is worth about three quarters on the dollar for every 100 cents of revenue it generates.

At that multiple, Snapchat would be worth less than half a unicorn.

Staggering in the Fitbit argument is the fact that the company has generated consistent GAAP profit, including $26.12 million in the most recent quarter, and $6.34 million, $11.04 million, and $64.17 million going back four quarters (Google Finance).

To sum, Fitbit is profitable and has posted strong growth this year. But all that doesn’t matter when you add in a projected lackluster fourth quarter. Hardware is hard.

The obvious note here for our shores is that private hardware companies looking to go public might not be able to leverage those incomes to bolster their valuation. To drive the nail more directly: Spectacles won’t help Snap that much at IPO.