Editor’s Morning Note: Hardware startups, your public market analogs got whacked this week. Here’s what you need to know. 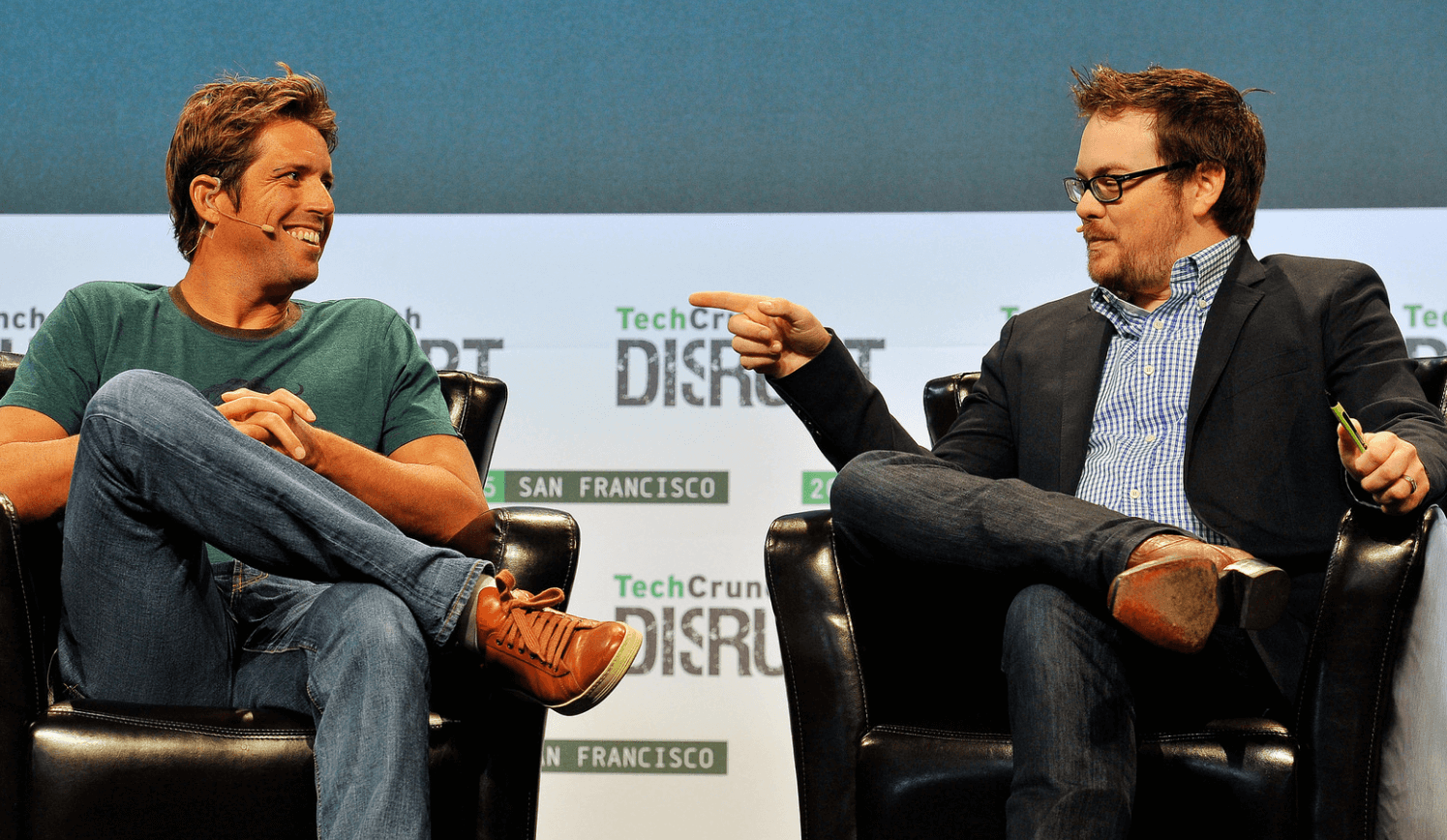 Continuing our theme of tying public results to private companies, today we’re looking at the results from Fitbit and GoPro. Their earnings reports and ensuing market chaos are illustrative.

As a warmup, here are two headlines:

What the heck happened?

To understand why investors were testy after our two concerns reported their results, we need to match final tallies with expectations, and what was anticipated for the fourth quarter.

Both firms missed revenue expectations in the third quarter. Fitbit managed to meet profit expectations. GoPro did not. So the two firms missed on three out of their core four reporting items.

Also both firms have underwater fourth quarter revenue expectations; that means investors were valuing the stocks expecting a level of fourth quarter performance that each firm just said that they won’t meet.

It’s worse to miss in the fourth quarter if you are a consumer-facing hardware company than, say, an enterprise-facing software shop, as the holiday sales cycle should be your friend; if you don’t sell well when consumers are doing more buying, you likely have some issues to sort.

So to see the firms miss as they did in the third quarter was rough. But it’s the combination missed results and missed forecasting that is especially hard to swallow.

Summing all the above, both Fitbit and GoPro had successful IPOs, saw their value more than double in the public markets, and then, in the ensuing months, have seen their market cap decline as investors soured on their growth prospects, and, presumably, profit results.

What does that mean for private companies in the hardware space? That their market analogs are now worth so much less that it could impact their next round’s valuation. This is akin to how we track Box as a strong market analog for SaaS companies, these two firms are shading quite a lot of the garden.1

I might have been too harsh yesterday, but digesting the above makes me wonder: