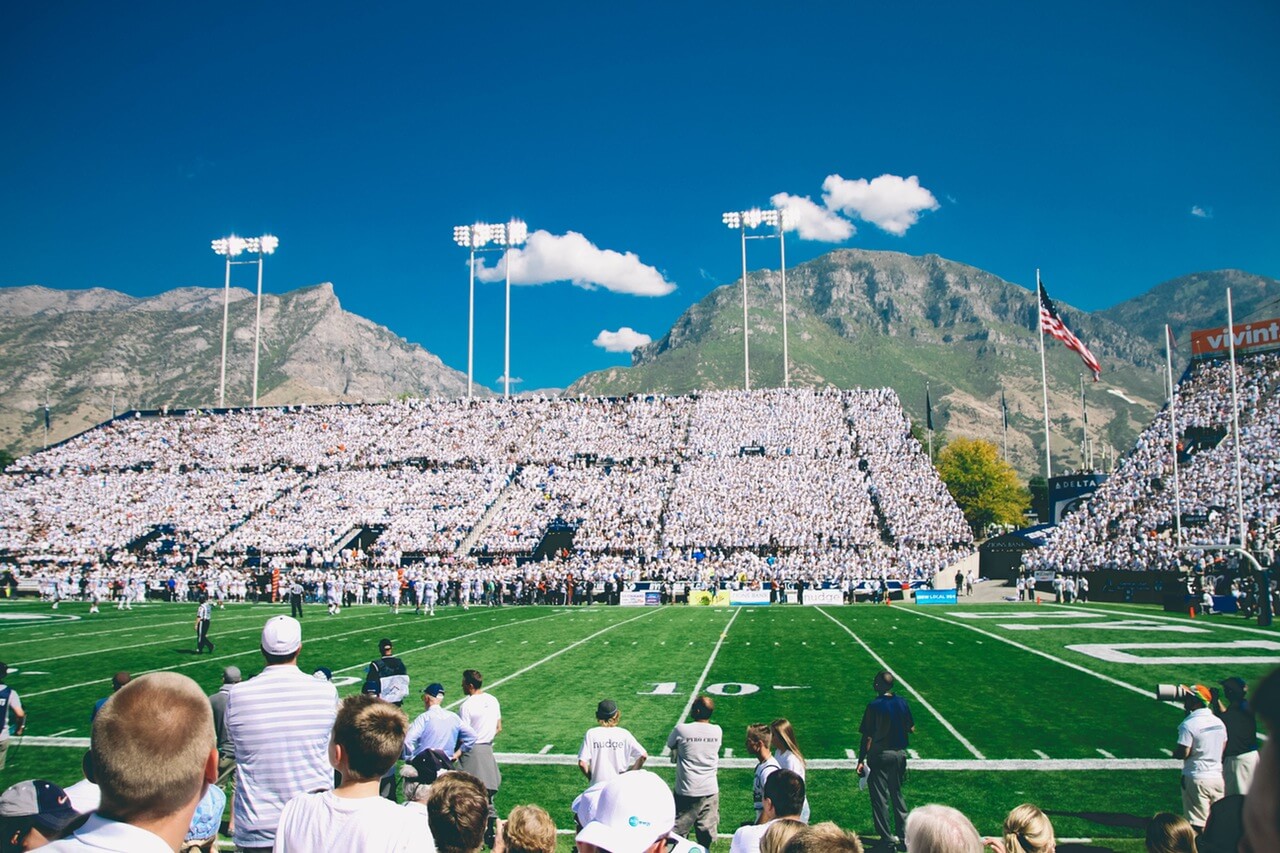 Investors tend to run for cover when markets slow down. And with the recent devaluation of many unicorns, the lack of IPOs, and the beginning of a slowdown in VC investments, it’s clear that venture investors are showing signs of fear.

I don’t see it that way.

Yes, the general climate of fear is growing. But that’s driving down valuations, which means that it’s cheaper to buy shares of tech startups. Combined with a general lack of understanding about how to value software-as-a-service (SaaS) companies, this means it is an opportune time for smart tech investors.

I’m not making a blanket statement about all tech stocks. It’s never a good idea to take a broad, unconsidered approach, either for or against all tech investments. That’s what got us into the extremely lofty valuations of the past few years in the first place, and it’s what’s leading many investors to pull back from tech now.

From a capital market perspective, when things go on sale, you buy. For whatever reason investors don’t think that way all the time. But right now, I believe things are going on sale—particularly SaaS companies.

Overall, the amount of venture capital financing has gone down and valuations are down. There have been very few public offerings for tech companies, and the IPOs that have taken place in the past couple of years have not delivered stellar results. Mutual funds that have bought into high-valuation, late-stage companies like Snapchat have been fairly aggressive about marking down the value of those investments when they think it’s warranted.

Also, the big technology companies seem to be slowing a bit. Google, Microsoft, Apple, and Twitter have all recently announced somewhat disappointing quarterly results, especially compared to previous years. If you’re an older company with a big operations budget, older platforms, and older architectures, it’s not surprising that you’re running into some headwinds right now.

Then there’s macroeconomic uncertainty—the potential for future, disruptive events that could hurt the overall capital markets unpredictably. The U.S. presidential election, the potential for the Federal Reserve to raise interest rates, the hyper-vigilant focus on various economic indicators around the world all cause uncertainty. The Chinese economy is a big unknown: Is it headed toward a soft landing or a hard landing? And with low oil prices, that’s killing off investment in the oil industry, with a bunch of unexpected fallout effects, especially now that the U.S. is a net oil producer.

These trends have combined to cause fear in the market. If you’re a conservative investor, or you don’t understand tech very well, you’re right to be nervous. If you’re a big, inflexible, older tech company, the next few quarters are likely to be hard.

But the newer, younger companies in general seem to be doing really well, particularly those focused on B2B services.

Also, fundamentally the markets don’t yet understand SaaS companies and how to value them. A lot of investors look at the old, large tech companies, and see they’re not doing so well, and extend that idea to the overall industry. What they miss is that these older companies are suffering in large part because of the migration of enterprise tech buyers to SaaS products.

And, as it turns out, well-run SaaS businesses have fairly predictable, understandable metrics that savvy investors can easily use to evaluate these companies. Once the overall market wakes up to these markets, these companies are going to have an extra pop in their valuations. That will be very good for the investors who got into these companies early.

On the purchasing side, the buyers of B2B products don’t seem to be sitting on the sidelines. They’re buying more SaaS products, more cloud services, and more mobile technology than ever before.

You can see this reflected in Amazon’s most recent quarterly numbers, which showed (for the fourth quarter in a row) a profit—profit that was driven almost entirely by the company’s cloud services business.

In short, I think tech startups are effectively “on sale” right now. After a period in which valuations were steep and shares were overpriced, the rates are more reasonable now. In other words, it’s a great time to buy. That’s why my firm, OpenView, is actually on track to make more investments this year than we did last year.

For entrepreneurs, while the ceiling on valuations may be lower, I think it is still a great time to be raising capital. That’s because, if you’re in that top quartile, you can raise money while others cannot. That, in turn, gives you the ability to invest in staff or product—things that will pay off with a competitive advantage rather quickly.

Yes, down rounds are demoralizing and can be a blow to founders’ egos. But in my experience, previous-round investors are the ones who have a harder time with down rounds than the entrepreneurs. Ultimately, it’s the size and quality of the company, and its available cash, that makes the biggest difference—not its supposed valuation. Most entrepreneurs recognize that.

In conclusion, it’s a good time to be raising money if you’ve got a great startup. And for investors, don’t be fooled by the fact that many others are heading for the sidelines. In fact, if you know what to look for, it’s the perfect time to be running onto the field.