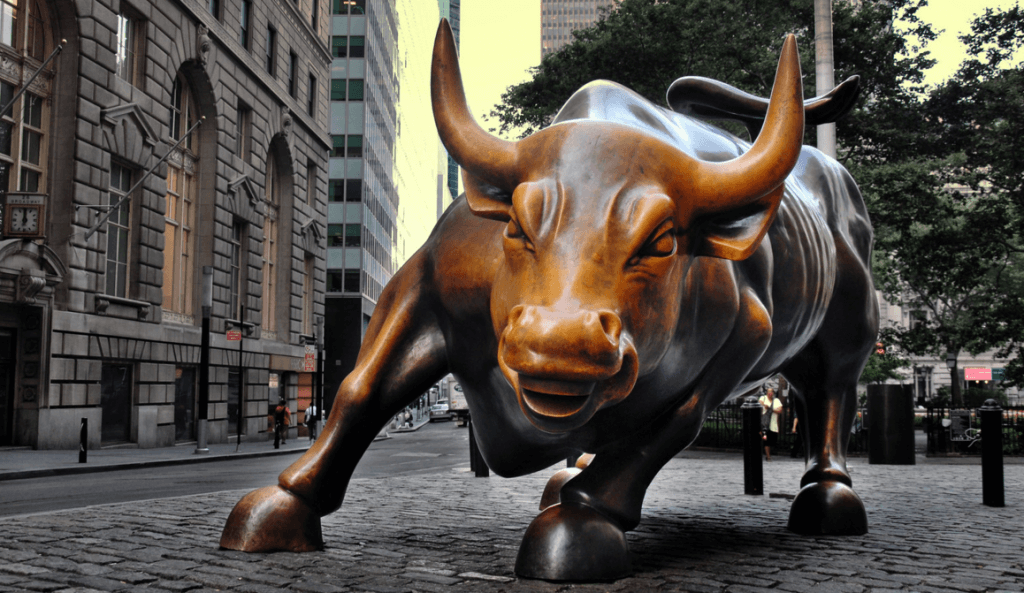 The 2015 technology IPO market was lackluster. The sheer number of IPOs failed to excite, and the pricing of offerings could have been more enthusiastic. That said, the outcome for companies that managed to pull off initial public offerings is more interesting, and depressing.

For the 2015 crop of flotations, the carnage is real. That could spell trouble for companies looking to go public, or raise new capital.

Mattermark ran numbers on more than a dozen technology public offerings that went live last year, and the results are stark: at the time of writing, only one company in the set managed to deliver a share price higher than its first day closing value. Among the group of thirteen companies, just five are currently trading above their original IPO prices.

The market isn’t strong, but when last year’s technology offerings are compared to the broader NASDAQ, their lagging performance is noticeable. Here are the companies’ share price results after their first day, compared to the NASDAQ, from the start of 2015 through January 20th of this year:

As you will note, the 2015 tech IPO group matches the movement of the NASDAQ, but at a persistent discount, even as new offerings are added as the year progresses. The gap narrows in June and July, but never manages to break free. By the end of yesterday’s trading, the disparity remains significant.

To allow for sorting, Mattermark grouped the companies into subsets that have a focus on ecommerce (Square, Shopify, Etsy, Baozun, and GoDaddy), companies that sell to consumers (Match Group, and Fitbit). and shops that sell to other companies (Pure Storage, Atlassian, Box, Apigee, Rapid7, First Data, and Instructure).

Among the three groups, here’s how each collection performed, on average, as of the close of trading on January 20th versus their first day closing price:

To quickly sum, those figures are not good, but are also not surprising given our prior notes on valuation declines. Also notable in that mix is the similarity of negative results. The figures do not indicate that one intra-technology sector is performing far worse than others. Instead, the whole has fared poorly.

None of this is to say that stocks have had a good run in the recent year. Many companies are in the red compared to their prior value. But the IPO climate matters in a number of ways that impact companies hoping to list this year. Confidence is infectious, as is fear. If a year’s group of tech companies stumble out of the gate, it could negatively impact the potential for analogous companies go public themselves.

In short, the broad declines in recent offerings could make it harder for companies to go public this year.

Such a tightening on the IPO process could limit valuations of firms that do go public, and reduce the will for other companies to approach the public markets. That could lead to lessened liquidity for investors in growing technology companies.

To make that point plain, we can approach the situation in reverse. If the 2015 cohort of technology offerings had performed strongly, the IPO market might be more welcoming even as the broader market declines due to macroeconomic headwinds. That isn’t the case. Poor IPO performance after all, while not completely indicative of future performance, is a signal to startups, private investors, banks, and the investing public.

No news can be good news, but it’s hard to argue that bad news is an accelerant.

Each Unhappy [Company] Is Unhappy In Its Own way

Tolstoy aside, a few examples are worth discussing. Fitbit didn’t drop for the same reasons that have plagued Box. Fitbit, to pick an example, took a whack following its CES presentation. Quick analysis at the time was concerned that the company’s introduction of a new smart watch put it too close to Apple’s current product lineup. Result: declines.

For Box, the company raised guidance through 2015, and stuck to its goals of reaching cashflow breakeven during its fiscal 2018. After stabilizing near its IPO price, the enterprise collaboration company has seen its shares decline sharply in the new year. It isn’t clear why, other than the fact that investors are increasingly focused on profitability. Box put together a roadmap, and has executed well along that path. Investors were content, but now aren’t.

You can compare falls from various starting points, including last private valuation, initial IPO price, first day close, and 52 week highs. With the 2015 crop, it’s had to find much good news by any of those metrics.

What This Means For Your Startup

It is conventional wisdom that startups will have a harder time raising new capital this year than the last. The era of accessible capital isn’t over, but the terms under which that capital is invested may be more stringent this year as compared to the last.

Evidence of this isn’t hard to find. As VentureBeat reported this week:

Cumulus Networks, a startup selling a version of Linux for data center networking hardware, has closed a $35 million round of funding. The valuation of Cumulus has fallen below what it was two years ago for an earlier round, cofounder and CEO J.R. Rivers told VentureBeat. […]

News about the down round follows reports of other companies raising money at lower valuations: Foursquare, Jawbone, and most recently DoorDash. Meanwhile, in recent months Fidelity has written down the valuations of Dropbox, Snapchat, and Zenefits, Fortune reported.

The weak performance of technology IPOs in 2015 is likely contributing to shifting valuations for private companies. Put simply, when the exit window narrows, companies whose valuations may have become bloated by irrationally exuberant private investors have a harder time squeezing through without slimming down. Square is a recent example of this form of valuation haircut.

So, if you are looking to raise more capital for your growing company, keep in mind that sentiment in the private markets is affected by the performance of public markets. And as tech companies that went public before yours are having a rough time, you might have to work harder to raise that next round.

Featured Image via Flickr user Sam valadi under CC BY 2.0. Image has been cropped.