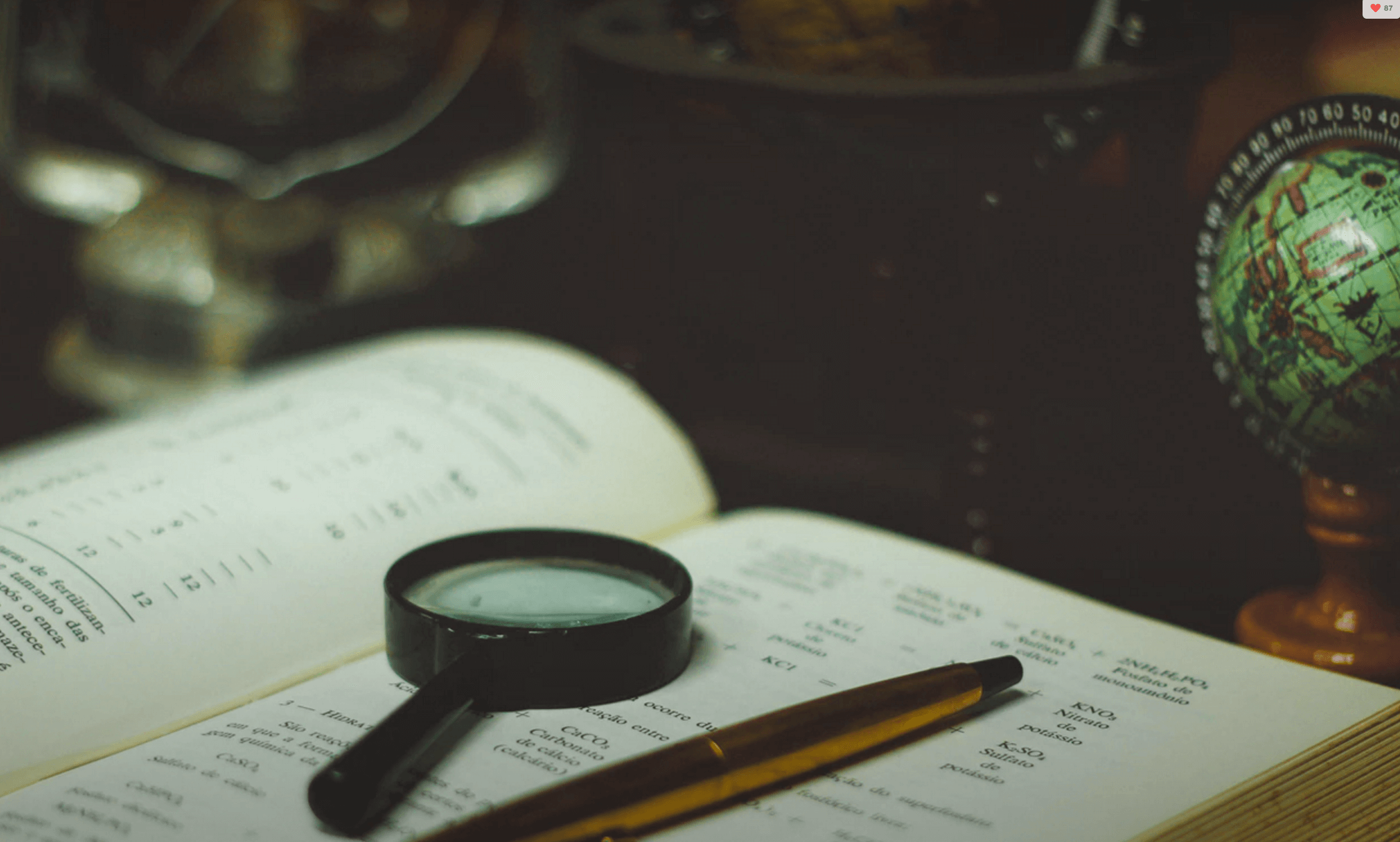 Only the finest stock-ish image for Monday, naturally.

It’s a good time to be a venture capitalist.

In fact, it’s even a good time to be a venture capitalist setting out to raise your first fund. You might think that this far into the bull cycle, LPs would be in retreat. After all, the venture community has raised record sums so far this year—is there no end to available capital?

Not yet, it seems.

According to a recent report from Preqin, there are hundreds of first-time funds looking to get started at the moment, and they have material capital expectations.

Who has the money give them? Let’s find out.

Preqin’s report, which you can read here in its entirety, details the scale of first-time venture funds towards the end of the third quarter. Here are the pertinent numbers:

Summarizing, there are hundreds of new funds out there looking to scoop nine figures apiece on average.

That information isn’t too surprising to regular Mattermark readers. This blog has covered the topic at least since 2015, when we published “The Micro VCs Are Coming.” We reprised the topic this July with “The Return Of The Micro VC,” in which we said:

Despite a challenging funding environment for startups and other categories of venture capitalists, limited partners appear to be more willing now than ever to commit capital to these small investment vehicles. Whether they continue to do so throughout the rest of this year and beyond, of course, remains to be seen. That being said, Micro VC funds now have both a niche and momentum which likely bodes well for them going forward.

That has held up well.

Preqin’s report has something that we didn’t cover that I want to show you. The following chart details what sort of LP is the most active when it comes to funding first-time funds. I can’t improve on it, so here you are: 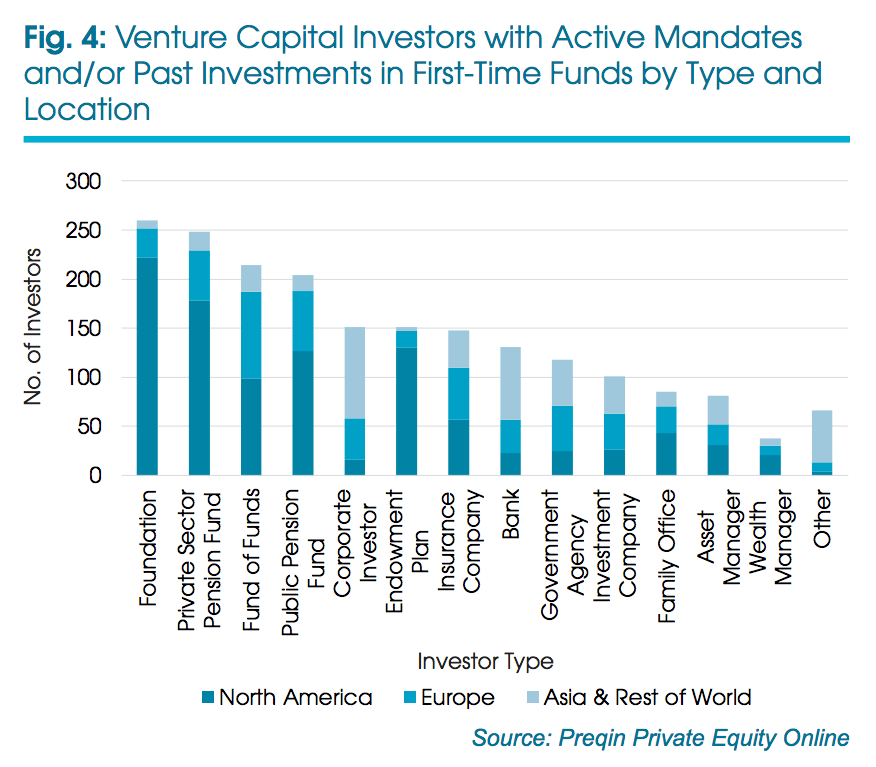 Notably, there is a double concentration—a cross tab, nearly, for you political kids—of foundation and private sector money flowing into new North Ameican venture funds. Akin, really, to how corporate investors appear to have a higher-than-average investment pace into “Asia & Rest of World” vehicles.

If you are thinking about raising your own fund, the above chart is a treasure map, only the gold at the end might actually be real.

We’re late to the Preqin report because I missed it when it came out. That’s on me. Happily Samir Kaji, an investor, wrote about it this weekend, so it crossed my radar.

Here’s his headline: “The Micro-VC surge just won’t stop.” Notably, the report only uses the word “micro” three times. However, Kaji uses the term to describe the funds detailed in the report, saying that “I almost fell of[f] my chair when I came across a report from Prequin that noted that nearly 500 first time Micro-VC funds were currently in the market (the vast majority being US based).”

It isn’t hard to square this circle. The report itself defines micro venture funds as those with less than $100 million. That’s very similar to Mattermark’s own definition. Kaji, it seems, noted the average hoped for final sum—that $106 million number from before—and construed the larger group as ilk of a similar cut.1

I’m not even annoyed by the modest stretch of the dataset. But I figured we should have that out. The $100 million threshold, of course, won’t last at current Series A valuations, but we can hash that out later.

What matters is that micro venture funds, and their near-cousins are doing well, and there is a fleet in the market asking for money.

To paraphrase the old joke about Soviet Russia, In Silicon Valley, VC ask you for money.