tl;dr: If I didn’t pay my rent, I too could be profitable. 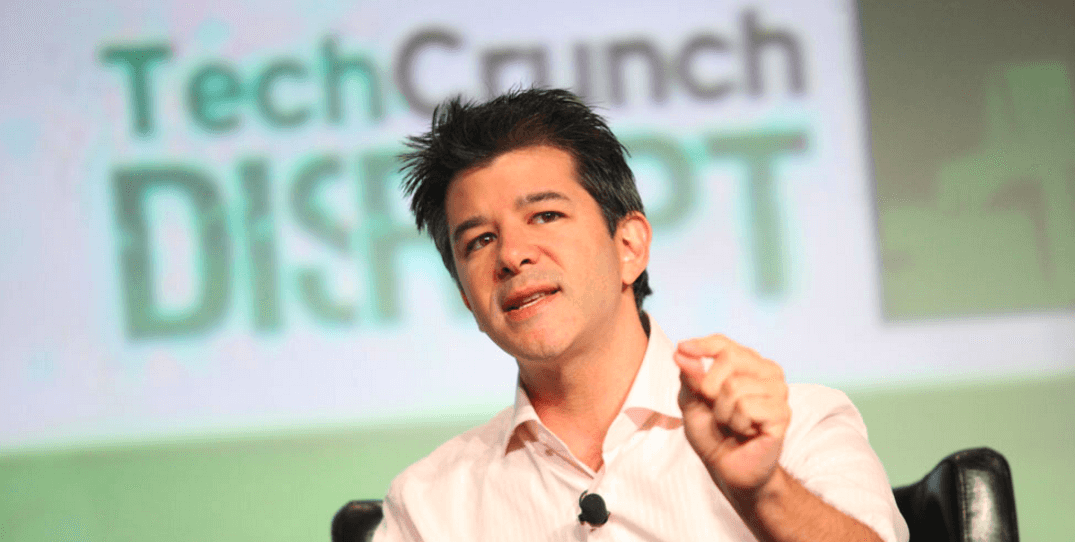 According to a recent Bloomberg story, Uber earns an average of $0.19 per ride in North America when taking into account most costs associated with that revenue. However, in that average certain expenses are discounted, including “interest, taxes, [and] equity-based compensation for employees.”

It’s heartening to see Uber improve its unit economics in a key market. The progress points towards the company’s model having long-term legs; what it accomplishes here can likely be translated to less-mature markets where the company continues to spend heavily on growth and marketshare.

But is Uber profitable in North America? No. Let’s take a look.

I Dislike That Cost, Please Discount It

Startups, however, often report their results on a cash-focused basis to their investors as it can be a more useful lens. Public companies may also present adjusted metrics in addition to their GAAP results.

The $0.19 figure likely shows how rides in North America are now better than breakeven when calculated against direct cash costs associated with the average ride. That’s useful, but not a measure of real profitability. On a GAAP basis, when all costs are taken into account, I doubt the margins are still positive.

When share-based compensation is discounted, the difference between GAAP results and adjusted incomes can be staggering to the point of humor.  Twitter, for example, published this at the end of 2015:

So, you can move numbers around based on how you count costs. What is driving the massive difference in Twitter’s various profit metrics? In 2015 it spent $679 million on share-based compensation. Twitter is an outlier when it comes to the percent of its revenue as a ratio it pays out in share-based compensation, but you can see how the expense can hurt under a GAAP accounting.

I presume that Uber’s discounted costs in North America sum to more than $0.19 per ride.

None of this is to say that Uber isn’t a crazy neat company that is growing like a millennial brunch tab. But if people start trying to tell you that Uber is profitable in its home market, just whisper GAAP in their ear.