tl;dr: Total venture activity is up so far 2016 compared to the start of 2015, not down as you might have thought. 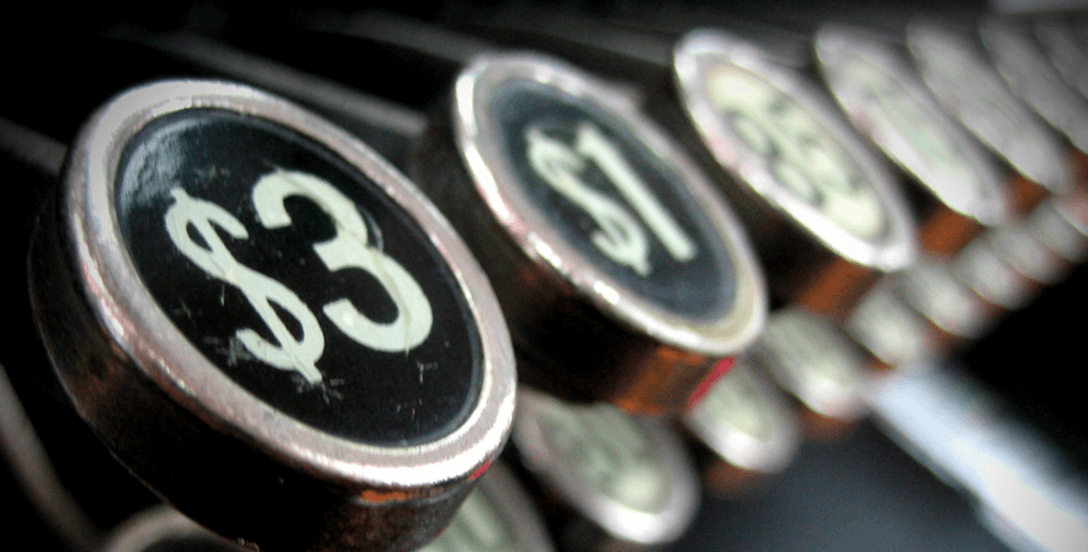 Following years of upward movement, the startup industry is currently in a reset period. IPOs are down, some unicorns are seeing their valuations come under pressure, and there is much talk about controlling burn rates.

But you can relax an inch, things haven’t imploded just yet.

One part of the larger technology landscape in particular is ticking along at a fine clip: venture capital. According to recent Mattermark analysis, venture capitalists have increased their investment cadence this year in terms of both dollars deployed, and rounds funded. This has led to some surprise, and some confusion; aren’t things supposed to be worse? Of course there is inherent lag in deal cycles in terms of when rounds are announced, but the data thus far this year is notable enough to dissect.

Let’s take a look at the full venture capital market, and then cut into each Series level to understand where things are changing the most.

As noted above, total venture activity is healthy so far in 2016. If you can’t raise, it may not be changing market conditions. It may instead be the performance of your company.

The data here is a bit mixed. The change in dollars deployed might back up the never-ending meme of a ‘Series A Crunch.’ However, the decline is small enough that it could be immaterial. Interestingly, Series A capital was 11.2 percent of total venture capital deployed so far this year. That’s down from 13.2 percent in the year-ago period.

Hard to find too much that is negative here. Series B rounds are off to a terrific start in 2016 with larger median round size, more deals, and more dollars. An interesting ratio at this point is the number of Series A and Series B rounds. There were more Series B rounds as a percentage of total Series A rounds than in the first two months of 2015.

Akin to the Series B data, Series C rounds are hot. Capital deployed is up massively, and median round size is also sharply higher. These numbers are sufficiently high that I wonder if they are anomalous; we’re dealing with a 1/6th data set of the year, so our sample is only so large. That means a few rounds can skew harder than among more common Series rounds. In fact, the Silicon Valley Business Journal, reporting on this same data set made that exact argument.

I do not expect this pace to continue through the year, regardless of market climate. That’s just my guess, however.

Again, note the decline of round volume. You can see the steady march into smaller figures from Series A, to Series B, and now Series C. Let’s go one cut smaller:

The data here is again mixed, but mostly negative. It will be interesting to see how Series C companies, which are booming it appears, make the transition to Series D-level maturity. If the Series C boomlet we are currently seeing fails in 18 months to make it across the Series D threshold, a number of high-profile ‘oops‘ moments could occur.

The most exclusive round, the Post Series D managed the same number of investments. Total dollar volume is down, but things here seem mostly placid. There’s still an ocean of capital available for late-stage firms.

That was a pile of numbers. What should you take away from it? That the venture capital market is alive and well thus far in 2016. That could change in a day of course, but at a minimum things have been just fine in February and January.

Add in a modest market rally — anti-retrenchment? — in tech stocks over the past week or so, and things almost feel stable again. Of course, we run the risk of a dead cat bounce.

Still, when you bet with dollars, you try and make serious choices. There’s still capital in the market. Raise now.

Featured Image via Flickr user Sean McMenemy under CC BY 2.0. Image has been cropped.