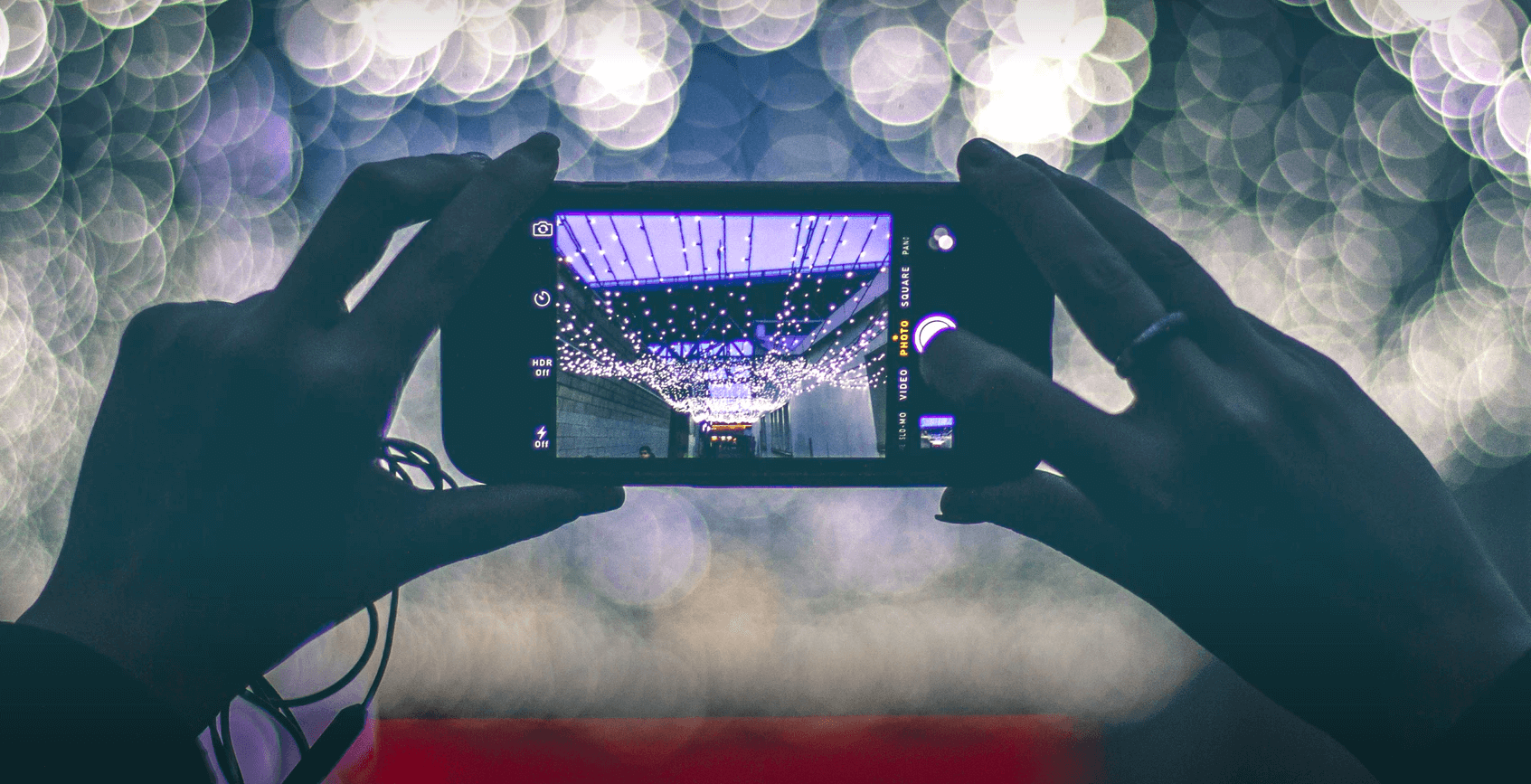 We are midway through a holiday week, meaning that you are closer to sleeping in than you might have thought. Congratulations for making it this far. You can do it.

Today you and I are digging into preliminary second quarter venture capital data, and looking at the impact that Apple’s expected product cycles can have on suppliers’ market value. Jokes at this juncture concerning controlling your own platform1 will be met with shadow bans.

The Second Quarter, A VC Story

In the first quarter, venture capital was mostly flat compared to the fourth quarter of 2015. Despite market declines and pockets of panic, the venture capital community cut nearly the same number of checks for nearly the same dollar amount in the first three months of this year as they had the last three of the preceding year. Boring, but notable.

The second quarter was rougher. I’m still cleaning the data, but using the same methodology as Mattermark’s Danielle Morrill here, deal volume fell around 30 percent on a sequential quarter basis, while dollars invested fell around 16 percent over the same comparable periods.

Deal volume was down in the second quarter compared to its year-ago equivalent as well, along with a steeper decline in dollars invested by venture capitalists in United States-based companies. Summing, the second quarter fell short of the first of 2016, and the second of 2015. 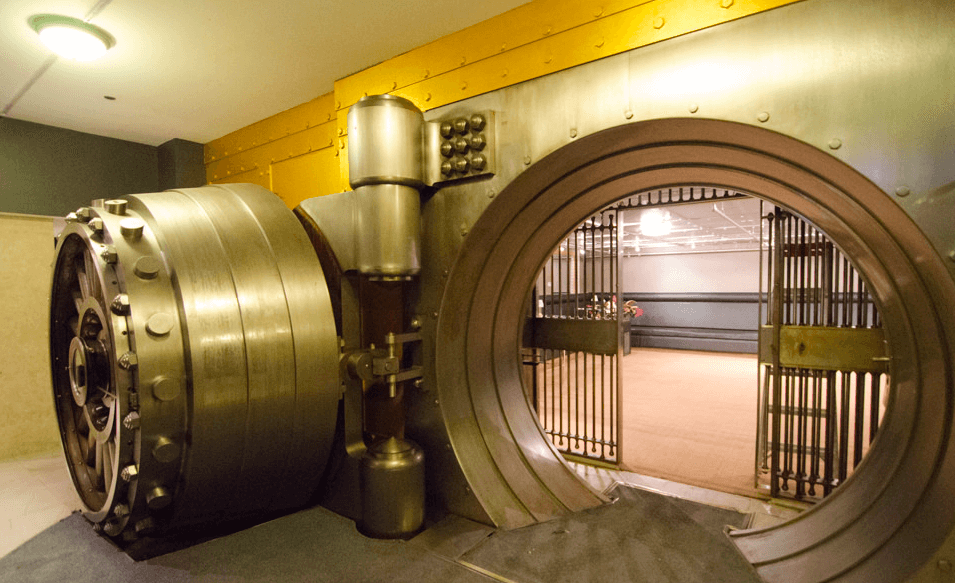 In breaking news, Area Venture Capitalists have promised their LPs to keep this door closed.

Looking at the first half of 2016, it seems that venture capitalists managed a sub-five percent boost in total rounds executed but spent more than 10 percent less in the process, implying a decline in average per-deal cash expense.

We’ll have a full writeup soon enough. That’s a taste. All you need to know is that the second quarter was slow enough on the venture capital front that it balanced out what could be viewed as a neutral or positive first quarter: Aggregate rounds are up a fraction, dollars invested are down more.

Concerns that Apple’s next iPhone may not ignite consumer demand for the smartphone line is dragging down the value of some suppliers of the consumer-electronics giant.

Fortune has an interesting post up that is worth reading because it helps us keep in mind that in the realm of hardware, few companies are islands. And so when a company that sells finished products is heading into uncertain arcs of the demand curve, investors can get jittery up and down the supply chain.

Apple shares are off more than a fourth from their 52 week highs. It seems that we are entering a new era of the smartphone, when global growth is slowing, and higher-margin devices are seeing slowing demand. Perhaps this is the end of this iteration of the smartphone boom. Regardless, investors are handicapping ahead of Apple’s earnings and news. Some disappointment is likely priced into Apple’s shares.

That’s enough gloom for one morning. You deserve a good stretch and walk before you get back to email.

Middle Image via Flickr user Jason Baker under CC BY. Image has been cropped.