Editor’s Morning Note: You were asleep, so here’s what you need to know about Twitter’s quarter. 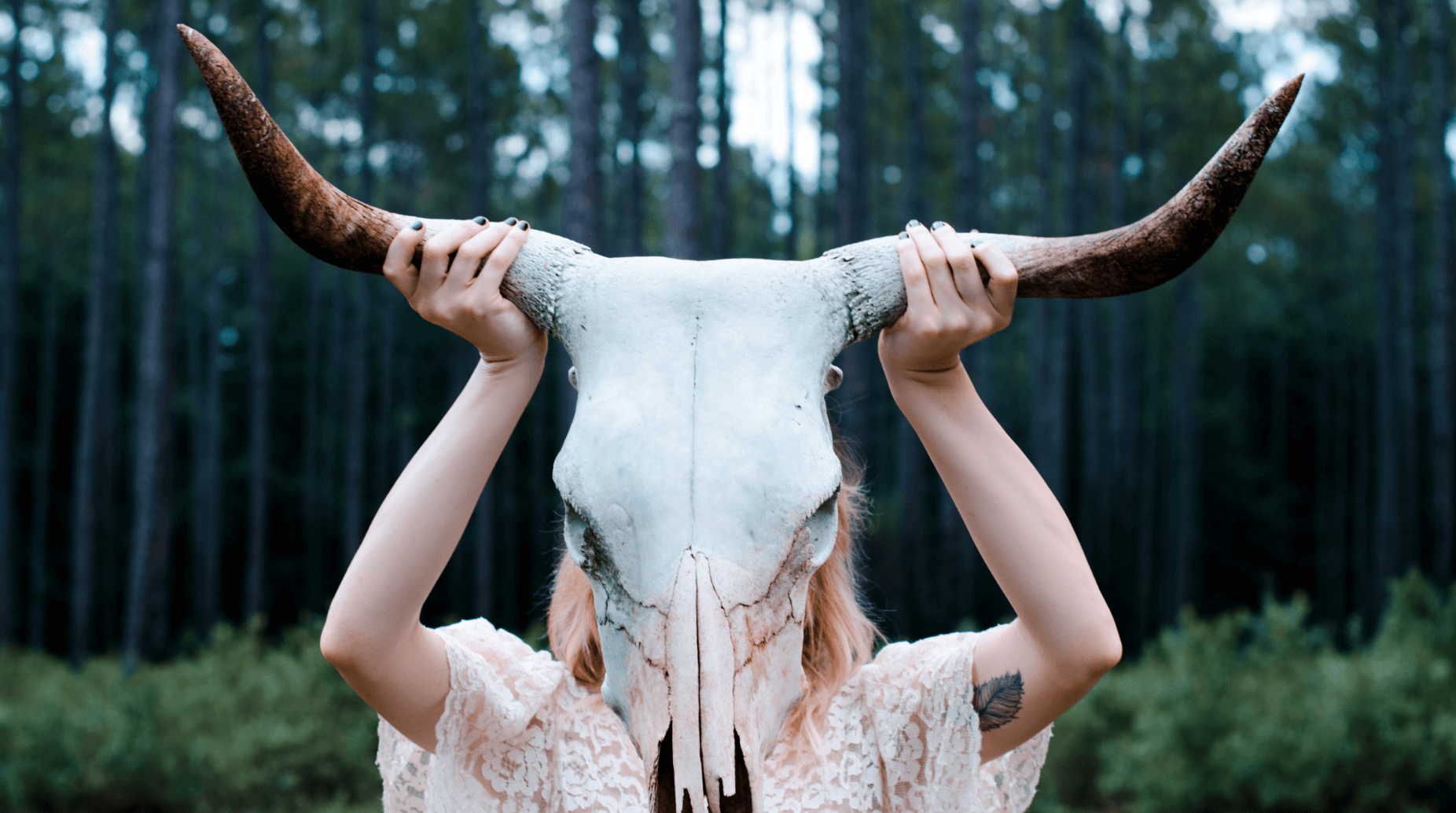 Twitter is a company under media siege, especially in the aftermath of its abortive attempt to sell itself. The suitors walked, and its share price dropped.

This was Twitter’s first report following the end of it’s ‘$25 billion OBO’ period. Quickly, here’s the firm’s dossier of results, via our friends at Business Insider:

As noted above, the company had a far more solid result than many expected, including myself.

When the firm moved its earnings announcement to the morning, and rumors of layoffs swelled, it nearly felt like a moment to prepare for the worst. Instead, Twitter dished the above, while also describing expected layoffs, and the unanticipated shuttering of Vine, a video product that has waned in the shadow of Snapchat and Instagram’s shared ascendancy.

Regardless, more people are using Twitter than ever before, and the company managed a daily user result that far bested my estimates:

In an odd way, Twitter might have presidential candidate Donald Trump to thank. The GOP nominee is a Twitter fanatic, often using the platform at odd hours to launch unfortunate tirades, something in abeyance of cultural dictates.

Having accomplished its former goal of becoming the pulse of the Internet, trying to fit Twitter into a larger company with an eye on its goodwill tallies would be difficult. Twitter is a sticky wicket precisely because you and I live and die on it. There is no place like home, and Twitter is at least my Internet abode. Solving its more intractable issues without sacrificing its soul, in the current financial context, won’t be easy.

But still, compared to the potentially far more valuable Snap, Twitter had a great quarter. While worth around a third of Snap’s potential IPO price, Twitter just put up more revenue in a single quarter than its rival will likely generate in two 2016s.