tl;dr: Conventional wisdom says that Twitter’s sale is a foregone conclusion. However, the company would perform better on its own. Here’s why.

If Facebook is the mall, Twitter feels like the street — or so said science fiction author William Gibson in 2010. “Street’s a rough place, sometimes,” Gibson quipped on Twitter when I asked him if the statement was still true. And indeed it is.

Six years after that first comment, Twitter is widely reported to be up for sale. CEO Jack Dorsey, who also helms payments firm Square, isn’t interested, but the board of directors may go ahead anyway. Rumors have surfaced and then disappeared that Apple, Disney, Google, and Salesforce wanted to acquire the San Francisco-based firm, and Twitter’s stock seesawed 20 percent last week as a result.

The case for a sale is, at this point, conventional wisdom. Twitter, by itself, is having a tough time leveraging the value of its audience. At 313 million monthly active accounts, it’s nothing to laugh at. But it’s only a third of the way toward the billion it expected by 2013, and Twitter is well behind perceived competitors such as Facebook, Instagram, and Snap.

Twitter’s growth has also been a problem for investors. Active accounts shrunk in Q1 of this year to 305 million from 307 million; however, Twitter did grow to 313 million in Q2. As a result of the soft growth, among other factors, the stock price continues to be depressed, down more than 50 percent from its IPO debut, and its investors are angry to the point of litigation.

Shares in the company saw another steep decline today after news broke over the weekend that its prospective pool of acquiring parents had shrunk yet again.

“It’s an incredible story of underachievement, of potential that was never realized,” early investor Chris Sacca told Bloomberg amidst the speculative fervor during last week’s trading.

“Twitter is perfectly valued,” he said near the peak.

But Sacca’s remarks, those of a long time shareholder potentially looking to cash-out, misses a key point: As a piece of a faceless conglomerate, Twitter will only unlock a small part of its potential.

Slowing account growth often makes headlines and disappoints investors who were sold on a company that was expected to grow more quickly than it has. But despite the widely reported financial difficulties, the company is actually a solid performer on an adjusted basis.

In Q2, Twitter generated a healthy $162 million in free cash flow. That’s nothing to smirk at, and it gives executives room to pursue new initiatives, reinvigorate products, or make substantial investments in other parts of the business. At this point, Twitter is projecting between $300 and $375 million in capital expenditures for the year

Sales are getting better as well. Account growth has hit an apparent wall at just over 300 million, but the firm has successfully been wringing more dollars out of its existing customer base. Compared with the same quarter last year, quarterly revenue is up 20 percent to more than $602 million, while operating costs remain manageable and growing more slowly. 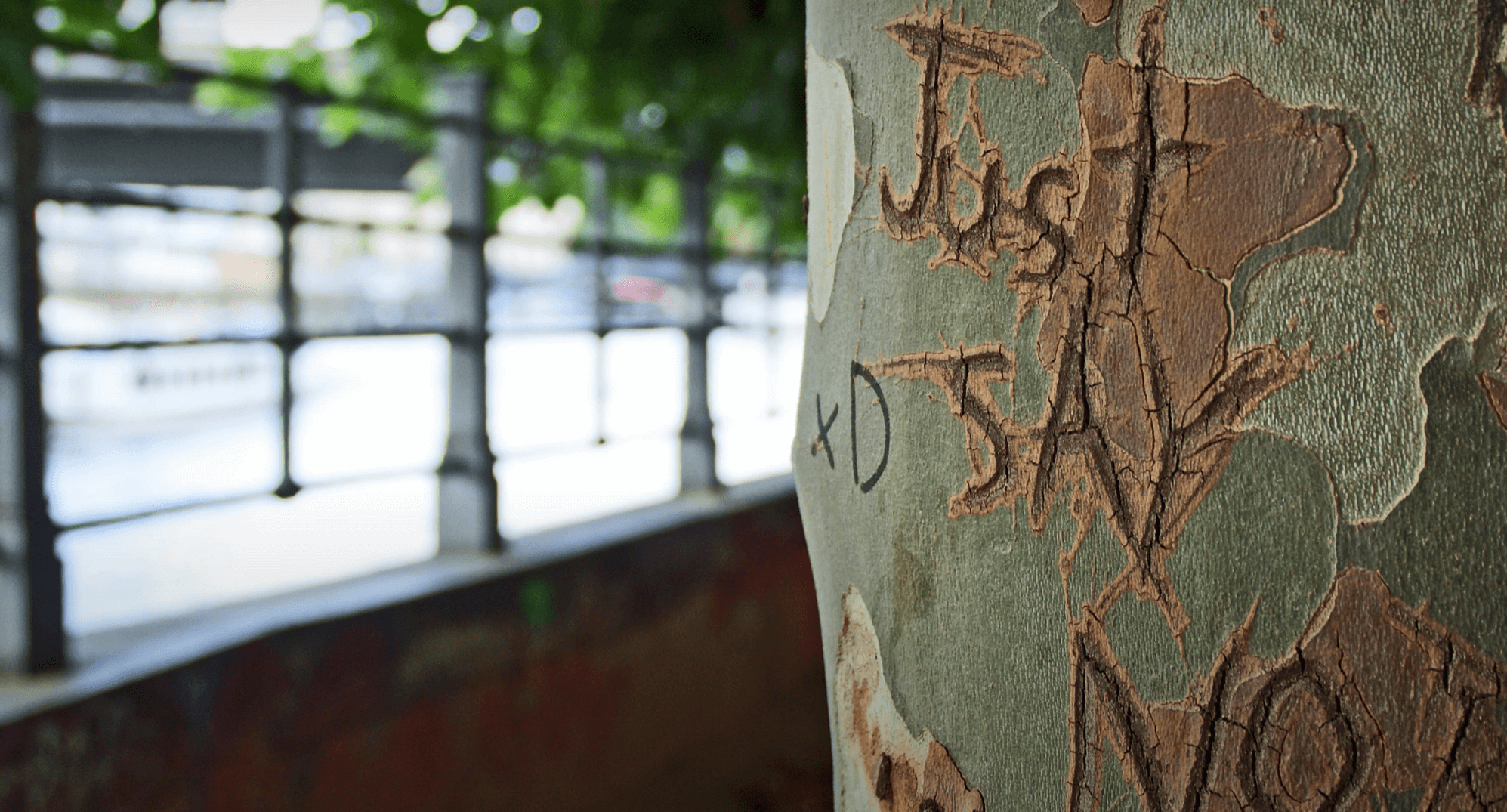 Under Dorsey’s guidance, the company has managed to curb losses to an adjusted -$0.13 per share in the second quarter, which is a substantial improvement from a year ago.

The company also has a substantial war chest with about $3.6 billion in cash, securities, and marketable securities that’s relatively straightforward to unload. It’s got enough money in the bank right now to continue operations, even continuing to sustain losses, for several more quarters.

At the moment, nothing that can match Twitter’s product. It’s not without flaws — the ongoing issue of harassment and the proliferation of hate speech both come to mind. But to date, alternatives haven’t been viable or have failed.

For better and for worse (in some cases), Twitter is the “pulse of the internet.” That’s true even though the company hasn’t reached the billion plus accounts that it had dreamt in 2009. It’s a lot like trending searches in that way, when back in the earlier days of the Internet, the likes of Google and Dogpile made raw search data more accessible to the public. Today, Twitter is one of the few ways to get a broad sense of what people are talking about online.

When I asked another journalist friend, they had no answer as to the worst-case-scenario question: what would we do if Twitter suddenly went offline? Go to Facebook — or so they said. Fair enough.

But Facebook is another system altogether. For one thing, Facebook is a walled garden (Twitter is as well, to some extent), which has its own implications. Facebook’s feeds are controlled by algorithms, its policy of “real” names has damaged lives, and it fundamentally operates with a different philosophy than Twitter. While Facebook has our eyes, does it have our hearts too? 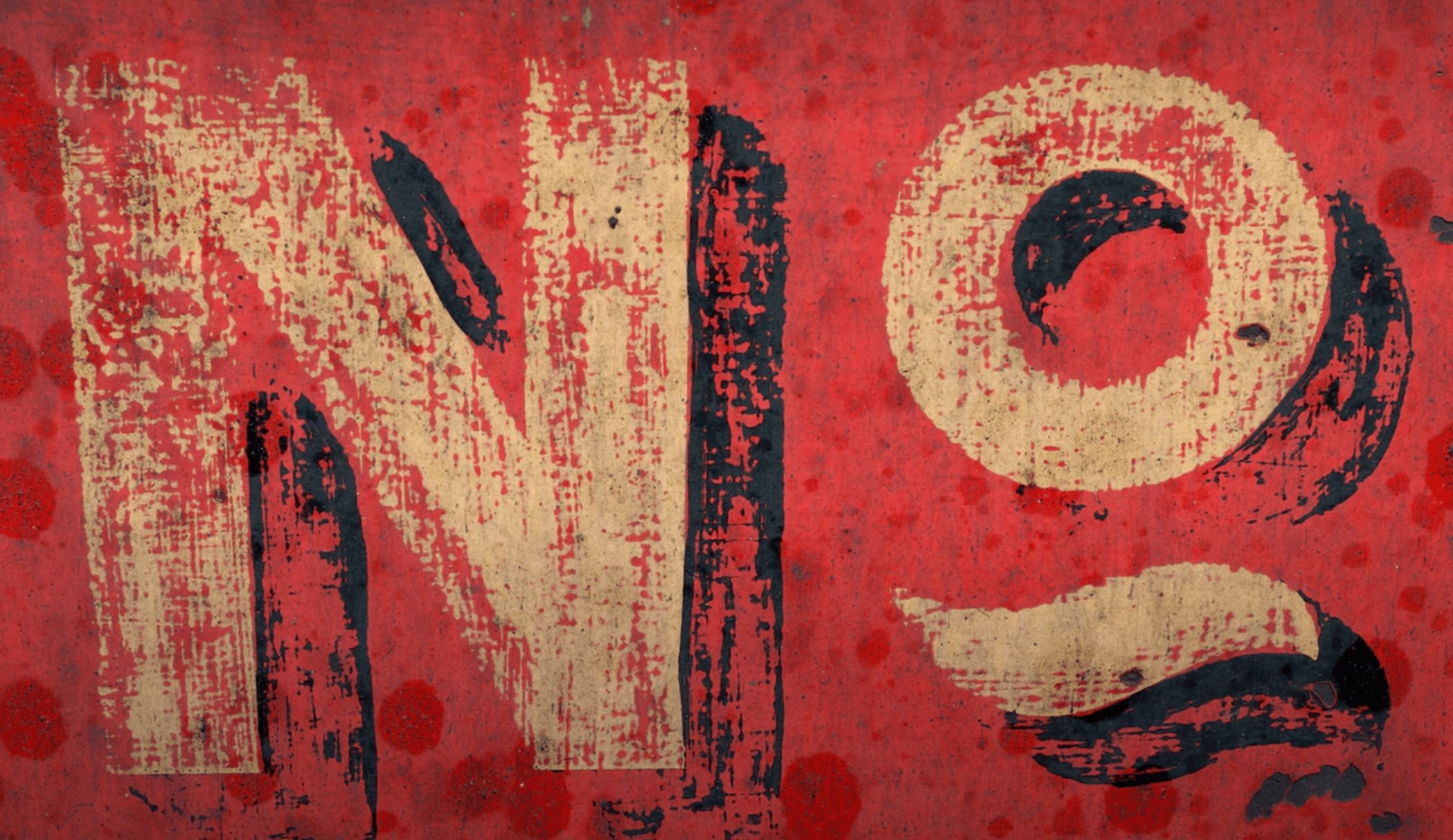 Mostly, I’m talking about a Disney-like acquisition. But in scenarios where another media firm owns Twitter, that media company would surely seek to leverage its own content, thus the bond of trust that Twitter is a (relatively) neutral delivery platform would shatter.

Let me give one concrete example from last week. When Google launched its new hardware line, I happened to check the news section of Google Now by swiping right on my Android phone. Embedded among the other news stories was a link to Google’s blog post announcement. Out of 10 stories, that’s prominent positioning. Not quite suppressing conservative news prominent, but it is prominent nonetheless.

Using Gibson’s metaphor, on the street, some people are heard more than others. Maybe their message resonates, or they have louder pipes, but the net result is greater reach for some and not others. To give another media brand access behind the proverbial curtain, Twitter runs the risk of giving the owner an amp stack when everyone else is trying to shout.

Put another way, without a complex set of policies similar to net-neutrality, a media brand could co-opt Twitter’s massive distribution for its own content delivery. And that, in turn, would hurt the product.

What Does Twitter Sell, And What Business Is It In?

More fundamentally, an independent Twitter can continue to ask itself the question every first year business student contemplates: If the company is selling the experience of using its platform — for news, sharing experiences, live events — what business is it really in?

Twitter is pretty good at advertising already, and it is doing much better than predicted, according to leaked internal documents from 2009. With more than $500 million in ad sales in the second quarter of this year, it’s generating more than ten times the one dollar per year, per account of revenue it had anticipated. And moreover, per its financials, nearly 90 percent of ad revenue is mobile, which, broadly, is where eyeballs are heading. That bodes well for Twitter, but it can do more.

A key question at this point is, given the trove the company is sitting on, can Twitter find a use beyond improving the existing advertising product? I don’t have the answers. If I did, I’d be in the boardroom and not typing this. But if the company is acquired, the social network’s massive dataset is likely to be put to work for the acquirer, and its value for investors will remain unlocked.