Editor’s Morning Note: Apple’s watch is a cool product, but it seems increasingly evident that it isn’t going to ignite Apple’s top line. 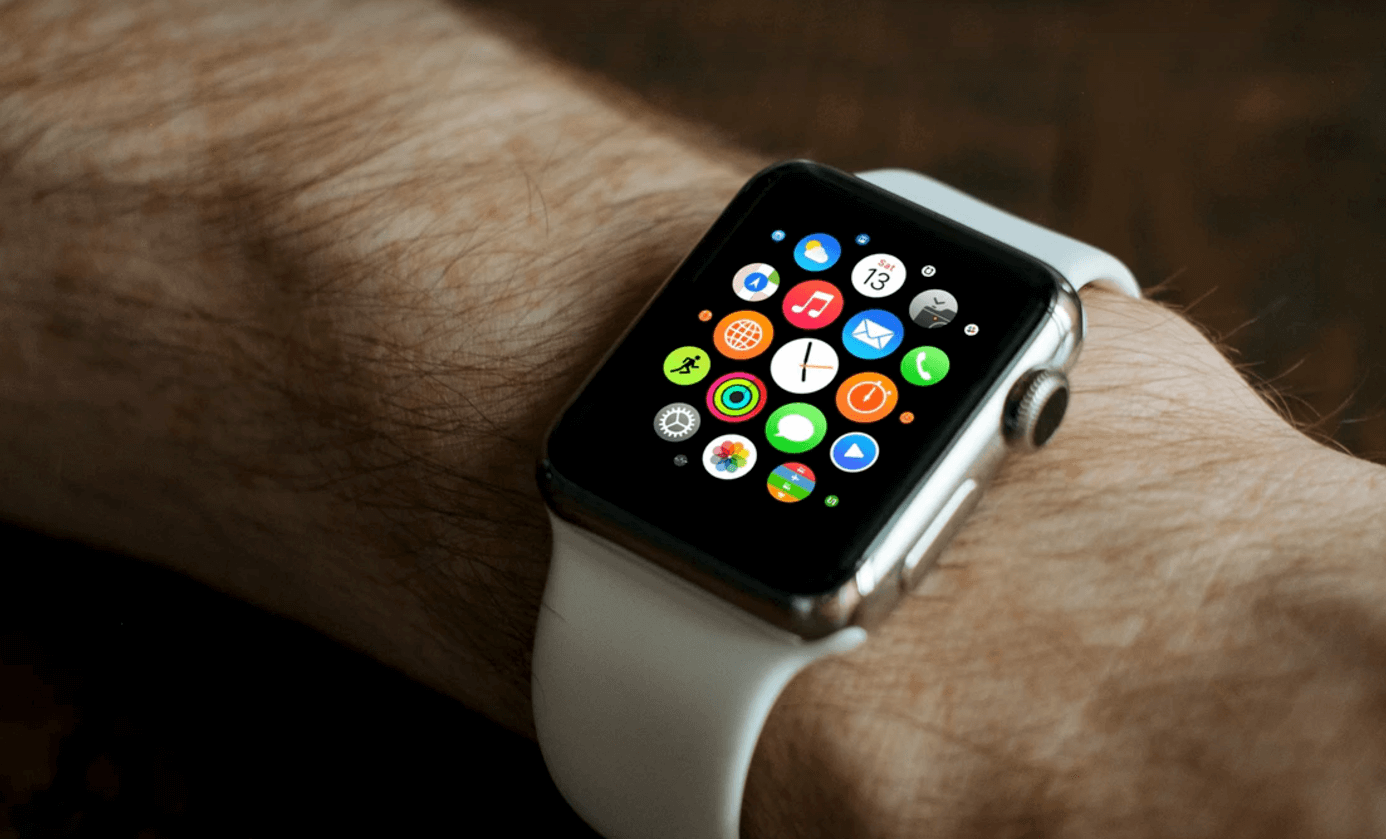 There appears to be no shortage of white dudes wearing Apple Watches in stock images.

Depending on who you ask, the Apple Watch is performing either poorly, or well.

Apple and tracking group IDC both released words this week about the Watch’s performance, pointing in different directions. IDC noted that the Watch sold poorly in the third calendar quarter compared to the year-ago period. Meanwhile, Apple talked up the first few days of sales it had for the second generation Watch.

What to make of it? Let’s unfuck the news.

Down, And To The Right

IDC published a middling result for the broad “Wearables” sector’s third quarter. According to the firm, the hardware category saw just 3.1 percent growth in the period from the corresponding time in 2015.

Wearables, as a category, moved 23 million units in the third calendar quarter, IDC data states. Apple, however, according to IDC, accounted for just 1.1 million of that number, down from 3.9 million last year, or 71 percent.

Here are its own words:

Apple’s decision to launch its second-generation watches in mid-September, towards the end of the quarter, did contribute to its year-over-year decline in 3Q16. However, the primary reasons for the downturn were an aging lineup and an unintuitive user interface. Though both issues have been addressed with the latest generation watches, Apple’s success will likely be muted as the smartwatch category continues to be challenged.

Put the calendar third quarter behind you, because it’s PR time.

Up, And To The Right

Apple did not comment on third quarter sales as a whole, but the company did say a few things, reported by Reuters, that are worth noting.

“Our data shows that Apple Watch is doing great and looks to be one of the most popular holiday gifts this year.”

“Sales growth is off the charts. In fact, during the first week of holiday shopping, our sell-through of Apple Watch was greater than any week in the product’s history. And as we expected, we’re on track for the best quarter ever for Apple Watch.”

Sell-through is likely in-store stocking dependent,1 so the real meaning of that metric is hard to test. “Off the charts” doesn’t mean anything, and looking at a single week of sales is only so useful. “As we expected” is post-fact PR whatever and “best quarter ever for Apple Watch” helps some, but Apple did not tell us before how many it sold, so we’re stuck.

IDC and Apple seem to agree that the new Apple Watch lineup did well out of the gate. Apple doesn’t dispute IDC’s notes on material sales declines.

But by not arguing with the core IDC point, Apple has essentially underscored it. The consumer electronics behemoth could put all this to rest by releasing quarterly numbers. But until sales are high enough, it won’t. And it isn’t alone in that sort of action. Amazon, Microsoft, and others have done the same.

From all this, we can tell that smartwatches are having a tough go of it, along with other forms of consumer hardware not on two-year upgrade cycles. I, for one, am not falling out of my chair in surprise.