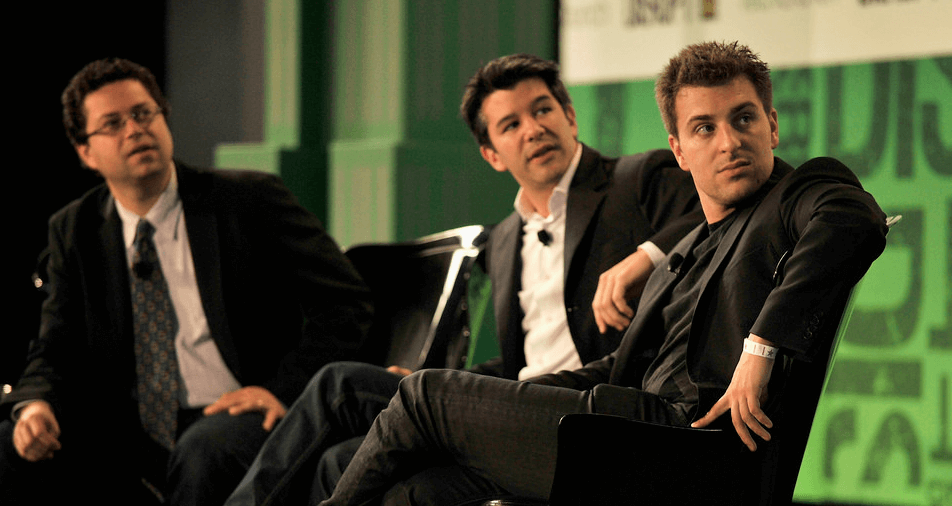 Airbnb, another unicorn technology company, commands a valuation even higher than Snap’s own. The two firms rank among the most highly-valued private ventures in the world, only falling behind companies like Uber.

After a new product announcement, Airbnb put itself into the IPO spotlight by disclosing that it is preparing for an offering and teasing details about when it may make it out the door.

Let’s see what they said, and then ask ourselves what it might mean.

According to comments made to Wired, Airbnb is taking its path to IPO seriously. Its CEO, Brian Chesky, told the magazine that his company is “trying to prepare the company to be IPO-ready as soon as possible.”

IPO-ready, of course, doesn’t mean IPO-tomorrow. So we return to Wired for more context:

Time to translate. So, in order:

But that the company is willing to publicly indicate that it is cleaning up its act in preparation for an IPO matters. It won’t happen in 2016, but it could happen in the second half of 2017.

Snap in the first half of the year and Airbnb in the second? That would be a liquidity shot for more than a few investing teams.

Stepping back for a moment, if these companies both have successful debuts, it will add pressure on other unicorns to go public. If the market will support two of the largest players, what’s your excuse?

Homework: When all is said and done, does Snap or Airbnb command a higher revenue multiple, and that in mind, which is worth more the day after its IPO?

Featured Image via Flickr user Al King under CC BY 2.0. Image has been cropped.