Editor’s Morning Note: Earnings seasons is waning. Here are part of the results. 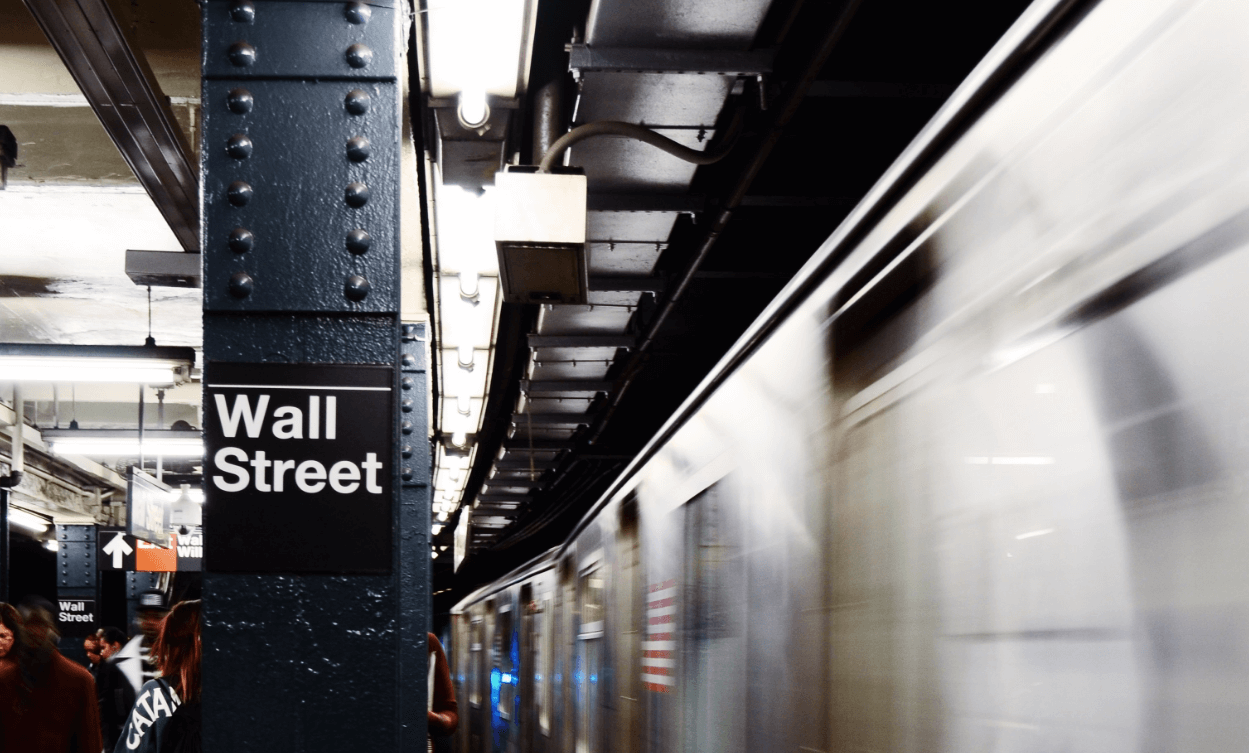 The 2016 US tech IPO market is pretty tame so far, with limited offerings resulting in limited liquidity for investors, employees, and founders, and an only-modest aggregate capital injection from public shareholders.

It’s been yucky. However, to understand why the 2016 IPO market has been so slow, we have to keep our eye on its preceding cohort. With more offerings in the United States, 13 by our normal count, 2015’s tech IPO crop was weak when the year started, but on the mend.

Of the remaining group that is up from both IPO prices and first day closes, the results are slightly lackluster. Apigee is up less than two quarters from its IPO price and beat its first day close by a mote as it actually lost value that day. Instructure wrapped up its first day at $18. It’s still under $20 today. And Match Group, which went public at $12 and closed its first day at $14.70, has picked up another $1 per share to land at $15.75 this morning.

Of the group, Shopify is the standout player. Public at $17, first-day wrapped at $25.86, the company is currently trading for more than $40. There you go.

A Short Note On Earnings

Keep in mind that Box, part of the Team 2015, has yet to report its earnings, so we can’t fully grok its position today.

Why do we care about share prices after earnings reports? Because during an earnings cycle, companies disgorge the sort of information you would have sold body parts for during the quarter, as a group. You go from an information desert to a flash flood that passes in minutes per company and in days per industry.

While dry, dull, and drab, earnings help you learn important things. Like what? A fair question. Try this on for size: 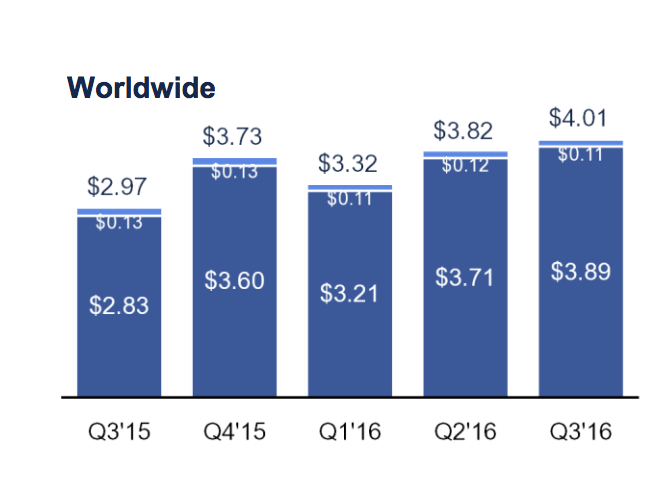 See? It’s fun. Just not for the 2015 IPO crop, whose poor performance has likely cast a pall over offerings this year. Not that the 2016 group is something to scream about; as Nutanix, Twilio, and Acaica Communications leak oxygen, the whole ship is losing altitude.